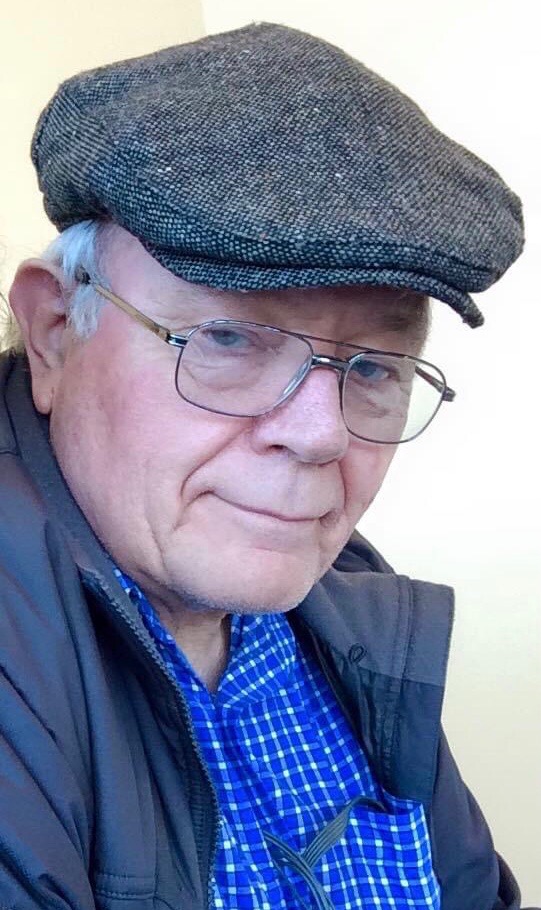 Stephen E Nogle,78, passed away peacefully with family at his side on 3 March at St. Alphonsus Hospital in Boise, ID after having a massive heart attack. Steve was born on January 22, 1943 in Moscow, ID to Leslie and Francis Nogle of Bovil, ID where he spent many days enjoying camping and hunting. He had a career in Avionics and telecommunications. He attended college in Kalamath Falls, OR until he enlisted in the Army in 1963. His tour of duty included Vietnam from 1965 – 1966.

Steve then married Arlene Quejayco Nogle of Manila, Philippines on May 14th 2008. They had a very fun and happy marriage. Steve enjoyed getting to know Arlene’s family in the Philippines and will be greatly missed by her many nieces and nephews.

Throughout his life he enjoyed making models, camping, fishing, shooting guns and being with his family and friends. Steve never met a dog he didn’t like and always had a special spot in his heart for golden retrievers. In his later years when asked, what are you doing he would say, “just being cool and groovy” We will always remember you and miss you. We love you!