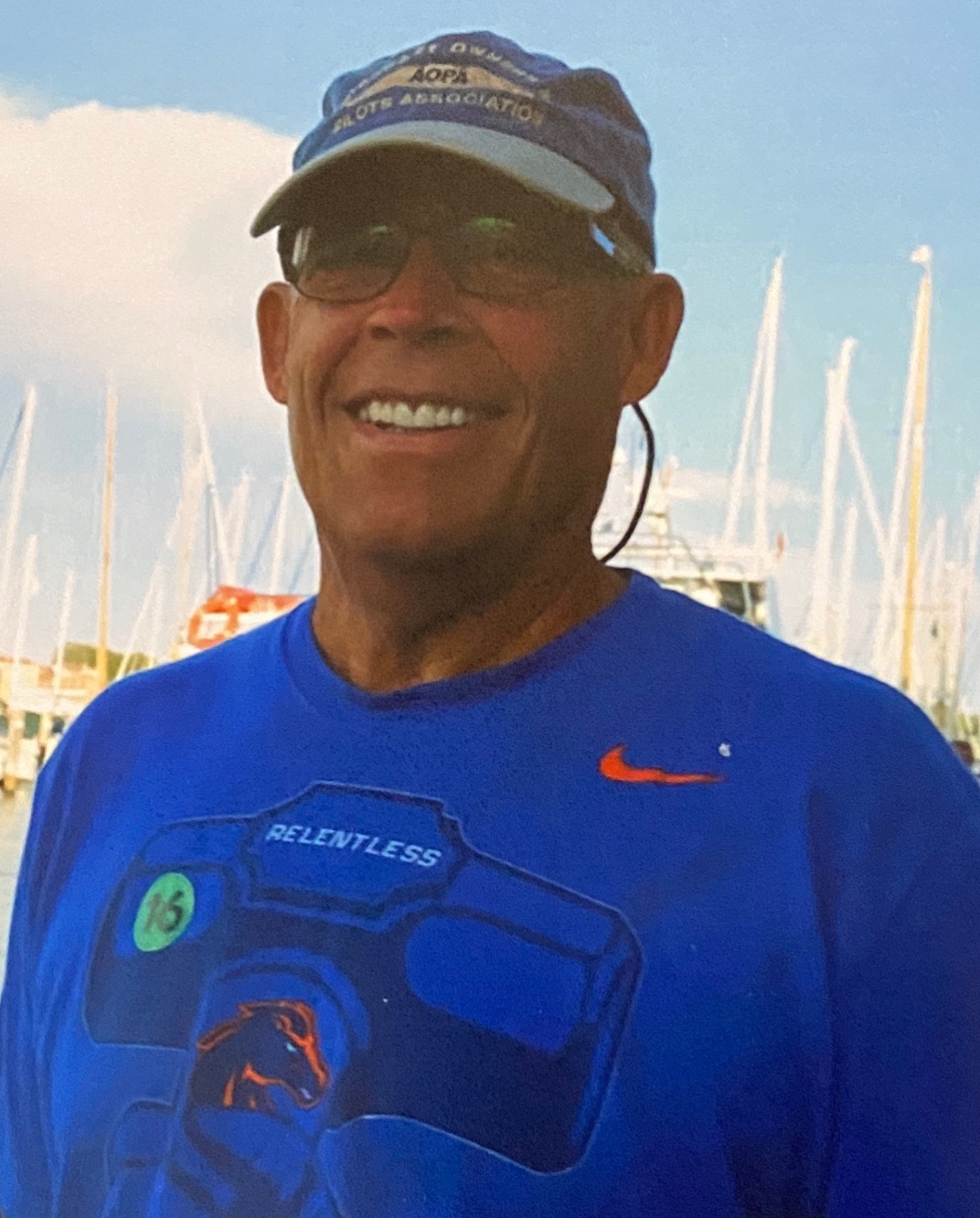 Stephen Ernest Martin departed at the young age of 73. He fought a fierce battle with Lewy Body Dementia and lost the fight on July 24th, 2020. He was born in Provo, Utah, on August 7th,1946, to Grace and Kenneth Martin. Steve married his high school sweetheart, Dena Kardaras Martin, in 1967, and they have lived an incredible 53 years together. Stephen and Dena traveled the world as Steve climbed the ranks in the Navy. He was a Naval navigator, flying the P3 Orion. Flying was his passion, and he always said, “I loved chasing submarines.” He was released from active duty as a Commander in 1973 and continued reserve status until he retired in 1995.

Steve was very accomplished throughout his lifetime. He received his undergrad from BYU and graduated from University of Utah with an MBA in Business, he earned his real estate license and was an accomplished CPA. Steve was an entrepreneur and worked hard, building his successful businesses. Not only was he a successful businessman, but he was also an incredible Husband, Dad, Papa, Son, Brother, and Friend. He would give the shirt off his back for anyone who was in need. He put everybody first before he would even think about himself. He was kind, funny, with a dry sense of humor and always was one to give you a good laugh.

He loved going to Master Lou’s Saturday morning Tai Chi classes in SLC and would take us down to our knees in the kitchen with his killer moves. Steve was a tremendous athlete that loved swimming, golf, tennis, baseball, basketball, and football. He also enjoyed watching any event in person. His primary priority was his family. Nothing came before his family. Steve never missed a game, a practice, a 10-hour dance competition in the hot gym, or a recital. He loved to travel with the family and made sure that we experienced everything that we could. He was always our number one fan, and we were all very blessed to have him as our Dad, Husband, and Papa.

He was preceded in death by his parents Ken and Grace Martin, his in-laws George and Patsy Kardaras, his extraordinary Aunt Edith Brinn, his brother Bob Martin and his Nephew Brad Martin.

He was our hero, our dad, our wild and crazy guy. He will be missed every minute of every day. Thank you for this life you have given us. WE LOVE YOU…. “PUT IT ON MY TAB.”

Donations in Stephen’s name may be made to the Lewey Body Demetia Association at lbda.org.