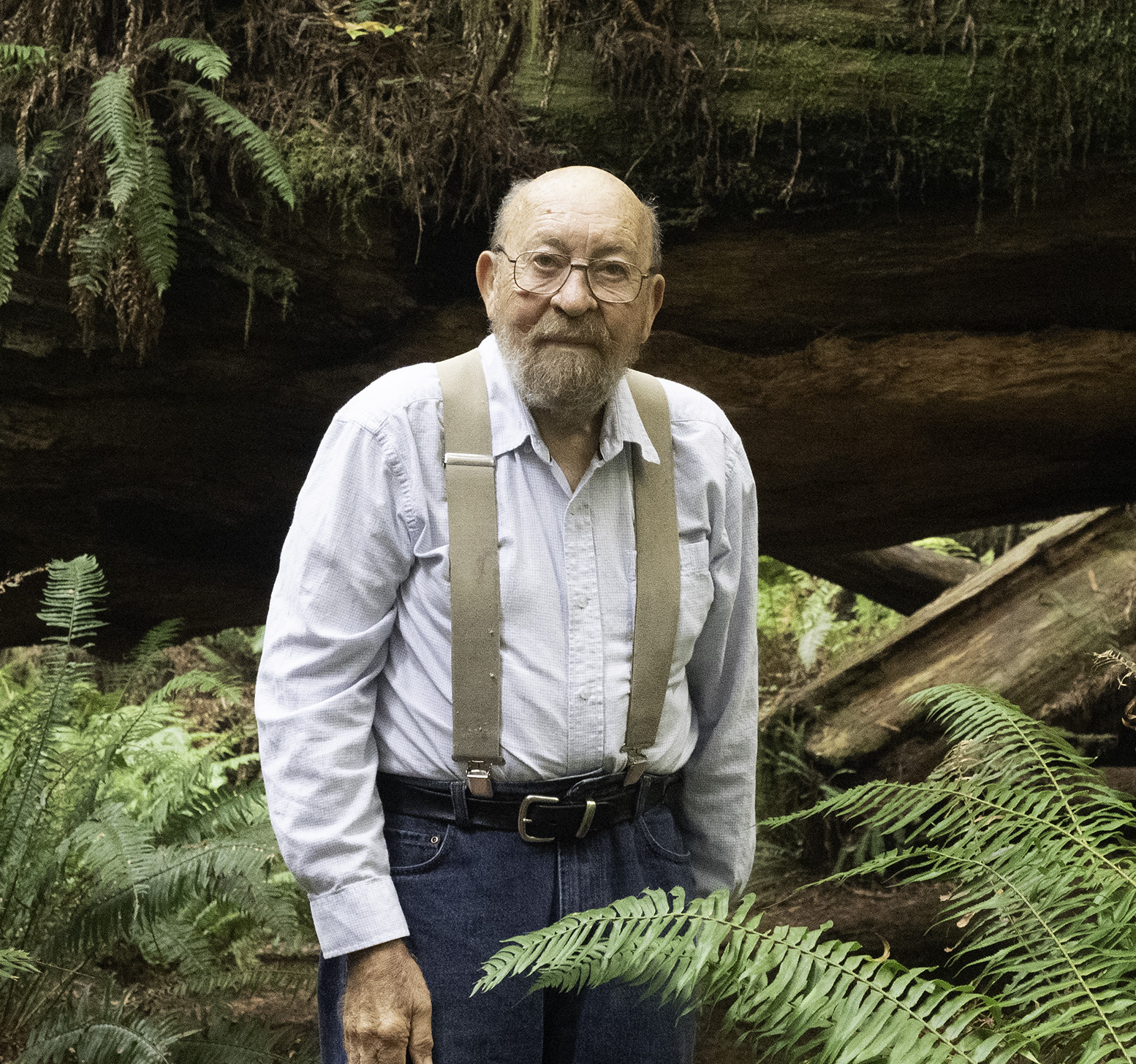 Stan was born to Clarence William and Leona Meta Mayer, April 23, 1944, in Burley, Idaho. After graduating from Burley High School, Stan studied at Idaho State University and then started on a career as an electronics technician. He married his wife, Ruth Lucile Hansen, in Heyburn, Idaho, on Jan. 9, 1965.

Dad was gifted technically both at work and at home, with many of his innovations still blessing his wife and his children, and he encouraged his children and grandchildren in doing the same. He developed a love of hiking and the outdoors, a love he passed onto his children. Other hobbies included electronics and photography. His sense of humor kept you on your toes, and his grandchildren miss him dearly.

Survivors include his wife, Ruth, of 57 years; his son, Robert (Shannan) Mayer; his daughter, Juliet (Allen) Buisman; his brothers, Dennis and Terry; three grandsons, Terry, Zachary, and Jacob Mayer; and one granddaughter, Annika Buisman; and six great-grandchildren. He was preceded in death by his parents.

The family wishes to recognize the efforts of Dr. Michael Mallea, whose treatment of our father allowed us more than two decades of life due to a kidney transplant. Special thanks to Kat from Homewatch; you were his best friend. We are also grateful to the Cottages at Lochsa in Meridian, who allowed us to turn the last three days of his life into a family reunion of peace and joy.

Cremation was performed by Bowman Mortuary. The family will hold a private celebration of life later this year. The family suggests donations to the Alzheimer’s Association and the American Kidney Fund.