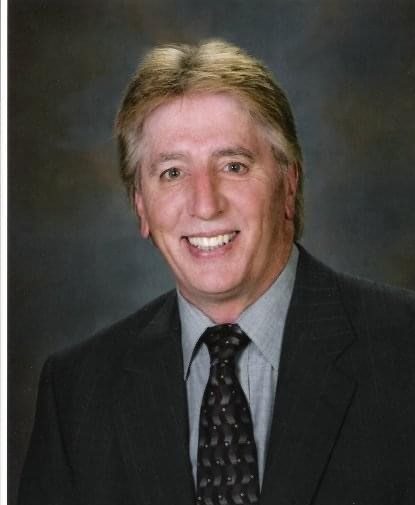 Spencer was born in Idaho Falls, as the 5th of 8 children to Gordon and Lila Burke.  He graduated from Bonneville High school in 1968, and attended Ricks College where he earned his Associates Degree.

Spencer moved to Boise in the early 70’s to begin his Radio Career.  He worked at several stations, and spent most of his 20+ year career at KIZN Country Radio where he was Music Director and DJ.  Spencer was a Country DJ Hall of fame Nominee.  He also was a recipient of the Medium Market Country Station of the Year ACM Award in 2009.

Spencer was well loved by everyone who crossed his path.  He had many friends across the country with multiple record labels, and artists themselves.  Spencer never met a stranger.  Country radio has lost an incredibly special person.

Preceded in death by parents Gordon and Lila Burke, Kent and Suzanne Burke, and Richard Burke.

A viewing will be held Friday, January 22nd from 3-6pm at Bowman’s Funeral Parlor, 10254 W. Carlton Bay Drive, Garden City, Idaho, 83714.  If you attend, please wear a mask and observe covid protocols noted at the door.

In lieu of flowers or cards, please make a donation to Paws Rescue at www.pawsrescueinc.com