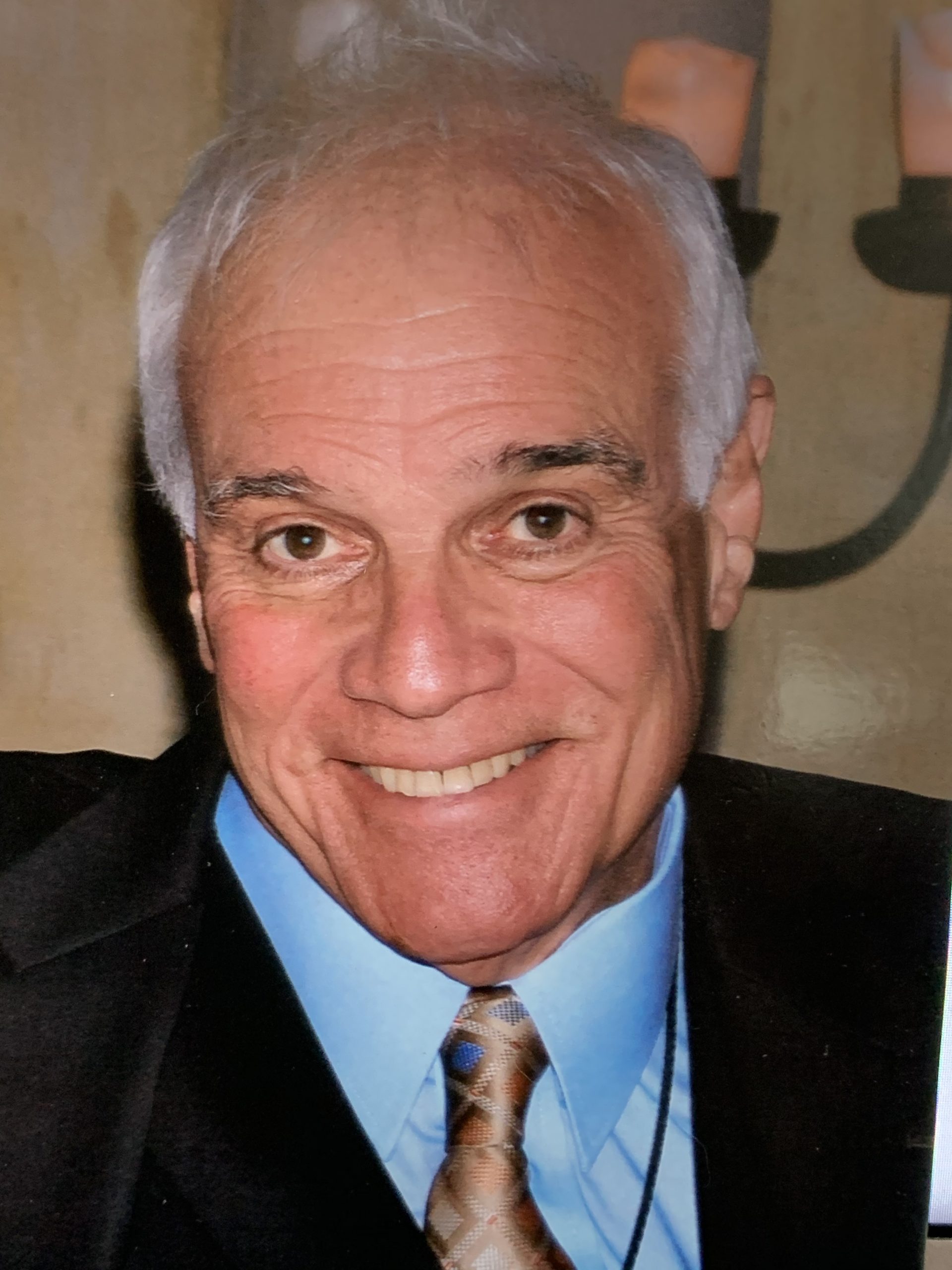 Sidney A Resnick was born and raised in Boston and passed away from a stroke at age 77, on the 25th of March, at St. Luke’s Hospital in Boise, Idaho. He left this earth exactly as he always wanted, in his sleep, and without notice. His wife and two of his sons, the oldest and youngest, held vigil at his bedside as he waited for his other sons to arrive. Once his loved ones were gathered, he peacefully took his last breath. Sid departed this life surrounded by love from Julianne, his wife of 38 years, his four sons, and their loved ones.

Sid was a collector and a history aficionado of the Old West and the World Wars. One of the greatest gifts his sons gave him was an ode to their father; they transformed his oﬃce into a western museum full of his historical artifacts and hunting trophies. He treasured every moment spent in his special space, which he called his man-cave, and took great pride in showing it oﬀ.

Sid owned several successful businesses throughout the years. His last was Big Sid’s Auto Sales, where he was somewhat of a legend. When he retired, he handed the keys over to his eldest son Ross, a.k.a. Little Sid, who has since expanded the business. He was proud of all of his sons; Geoﬀrey, who is a wildly talented voice-over artist; Jordan, who became a physician even more for his father than for himself; and Tyler, who is Director of Industrial Construction at McAlvain Co. Sid’s favorite past-time was boasting about his sons, and his western man-cave, in that order.

Following a heart-attack, Big Sid became mid-Sid, then Slim Sid, yet he was always a giant of a man and walked amongst giants. His first cousin was the legendary conductor/composer, Leonard Bernstein, and his older brother, Paul Resnick, was and is the grand patriarch of the family. The two brothers were in business together for many years and shared a passion for hunting and the great outdoors. They were closer than close and talked to each other every day, several times a day.

Earlier on, Sid became a part-owner of the Shepp Ranch on the main-fork of the Salmon River, while his brother was a long-time owner. As Sid’s family grew, it was summers at Shepp Ranch where the family’s fondest memories were formed. Sid taught his wife and four boys how to shoot, fish, and ride horses. Every summer at the ranch led to a great adventure, some hair- raising, all memorable.

Sid was known for his huge sense of humor, big heart, and larger than life personality. He was a great friend to many and loved by all, including; his daughter-in-laws, a coterie of nieces and nephews, his dog Penelope, a contingent of in-laws, and his four grandchildren that he adored, Bronson, Brennley, Aven, and Leo, all of whom he called his little buddies.

Sid’s favorite cruise buddies were his mother-in-law and father-in law, who gifted him the cruise vessel for his final voyage where he is laid to rest at Dry Creek Cemetery in Boise. Due to the Covid-19 virus, a funeral gathering was not permitted. The family is making future plans to gather at Shepp Ranch either this summer or the next to celebrate a great man’s life and legacy.

Sidney, you will be forever missed and forever loved. We made a great team!