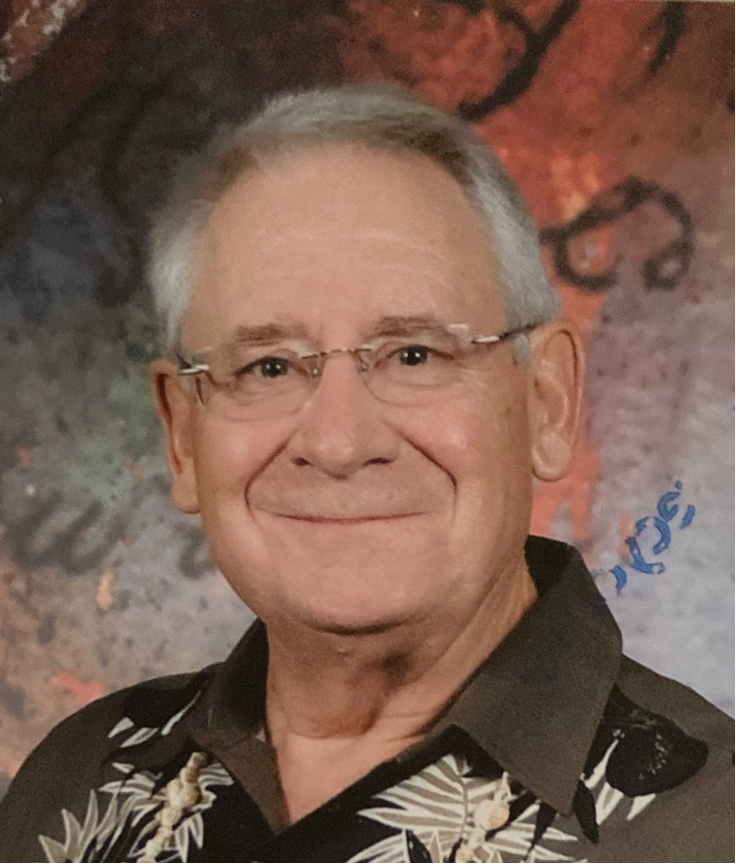 Sherman was born on June 2, 1943 to Reinhold and Esther (Isaak) Schmall in Hazen, ND. He was the oldest of their blended families; he had 6 loving brother’s and sisters to grow up with. The family moved from Hazel to Laurel, MT in 1947, where Sherm lived until adulthood.
He entered the Navy as a radioman in 1961; he was very proud of his service to his country. He continued to support veteran causes throughout the rest of his life.
1965 was a monumental year where Sherm attended Eastern Montana University, and married Linda Rockne; three children completed their union.
Sherm’s professional passion in life was the grocery business. He stated working as a teenager in Laurel, and continued through his retirement. In 1966, he helped establish Warehouse Market which later became Winco. In 1979, he went into partnership with Williams Market in Twin Falls, Idaho. He later was associated with Alberstons Denver Division. He also worked with Tidyman’s in Spokane, WA, and finally established his own Sherm’s Market in Phoenix, AZ. Just before retiring in 2005, he worked briefly with Warren Marketing in Boise.
He is survived by his wife, Jan Ashley, son Steven of Boise, daughter Christie Warren (Wes) of Boise, and son Matthew of Seattle, WA, brother Rodney (Vicki) of West Linn, OR, and sister Paulette Van Nice (Robert) of Laurel, MT, grandchildren Lindsey and Christopher Warren of Boise as well as, several nieces and nephews. He was preceded in death by his parents Esther and Reinhold, brother Buster, and three sisters, Carol, Sandy, and Jeanette.
All will remember his smile, generosity and tall tales. He looked forward to road and hunting/fishing trips with his brother Rod, camping and cooking with friends, and never wanted to miss an opportunity to entertain anyone who would stop by.
A special thanks to Jennifer Espinoza and Salvador Campos for their love, hard work and support over the years, and especially the last few months.