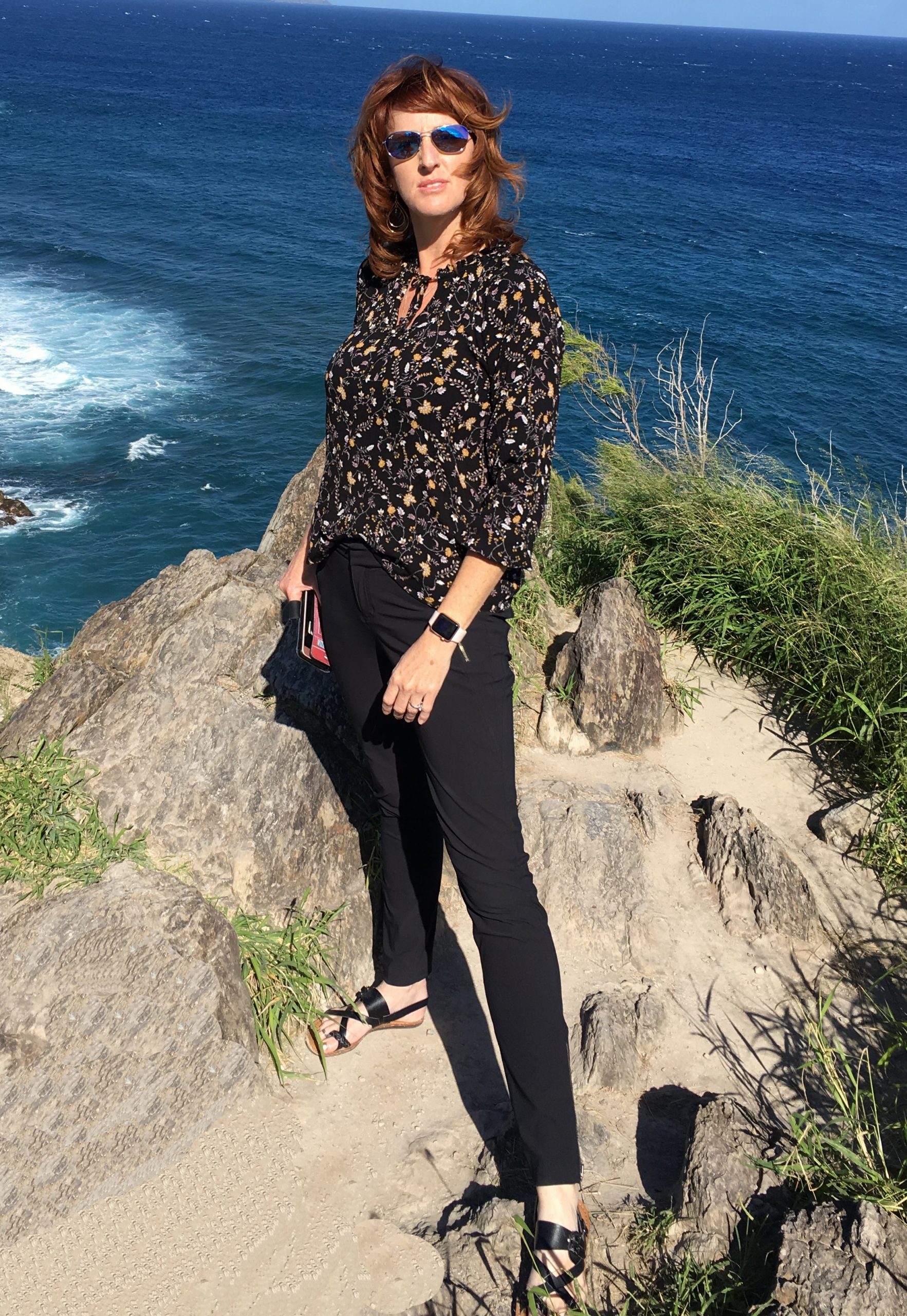 Shelby Marie Cook left this life on Wednesday, January 15, after a 19-month battle with cancer. Her last hours were spent surrounded by loved ones who talked to her, touched her, shared memories and favorite music and reminded her of how very much she was loved. All were honored to be a part of this special day.

Shelby was born on December 9, 1970, to Joe and Carrol Keller and joined big brother, Michael, with whom she shared a special bond for the rest of her life. She spent her school years at Valley View Elementary, Fairmont Junior High, Capital High School and the University of Idaho. Some of her favorite moments were singing with the Alpha and Omega Singers at Valley View as well as participating in the Capital High School Jazz Choir. Shelby also relished her years of piano and dance lessons which came to an end as she dove head-first into the world of sports. As one of 3 girls on an elementary soccer team, then softball and, finally, soccer and basketball at Capital, Shelby excelled at all sports. After graduating from the University of Idaho with a degree in Psychology, Shelby entered the field of human resources where she put her special gifts of empathy, intuitiveness, and approachability to good use. Her co-workers at OGA Idaho, Shelby’s final place of employment, would affirm this fact as well as the huge hole her departure has left in their organization.

In 1996 Shelby and Rian Cook began their life as husband and wife and made homes in various parts of the country as Rian fulfilled his military duties with the Marines. They eventually settled in Boise to be near family. The greatest gift Shelby gave to this world was her two amazing kids, Connor Dylan and Hailey Marie. With their appearance into her life, Shelby became a beacon of light in their worlds and was always there for all the football and baseball games, dance recitals and competitions — the list goes on. Then there are her friends – many of them from her childhood days when she entered kindergarten who are still in her life, and so many others that she has collected along the way. Not to mention the myriad of furry friends — Ashley, Emmett, Patches, Joey, Callie, Fire, Daisy and Millie — who took advantage of her incredible love of animals and wormed their way into the Cook household.
Shelby was a kind, caring, smart, witty, funny, loyal and all-around incredible human being who leaves a huge hole in the hearts of everyone who knew and loved her. As the words of a popular song says it so well, “… I’m glad we didn’t know the way it all would end, the way it all would go. Our lives are better left to chance, we could have missed the pain, but we would have had to miss the dance.” Rest in peace, sweet girl.

Shelby is survived by her loving husband, Rian, children Connor and Hailey, her parents, Joe and Carrol Keller, brother Michael (Melissa) and the aunts, uncles, cousins, nieces and nephews who added so much to her life story. She was preceded in death by her grandparents, Joe and Nevada Keller and David and Joan Kennedy. A celebration of her life will be held on Friday, January 31 at 11:00 a.m. at St. Michael’s Cathedral, Boise. Memorial gifts may be made in Shelby’s name to the Davis Education Fund of St. Stephen’s Episcopal Church, Boise, which goes to support the various needs of underprivileged kids in the Boise schools.
The family extends its heartfelt thanks to the angels of St. Luke’s Hospice who cared for Shelby and her family during her last days.