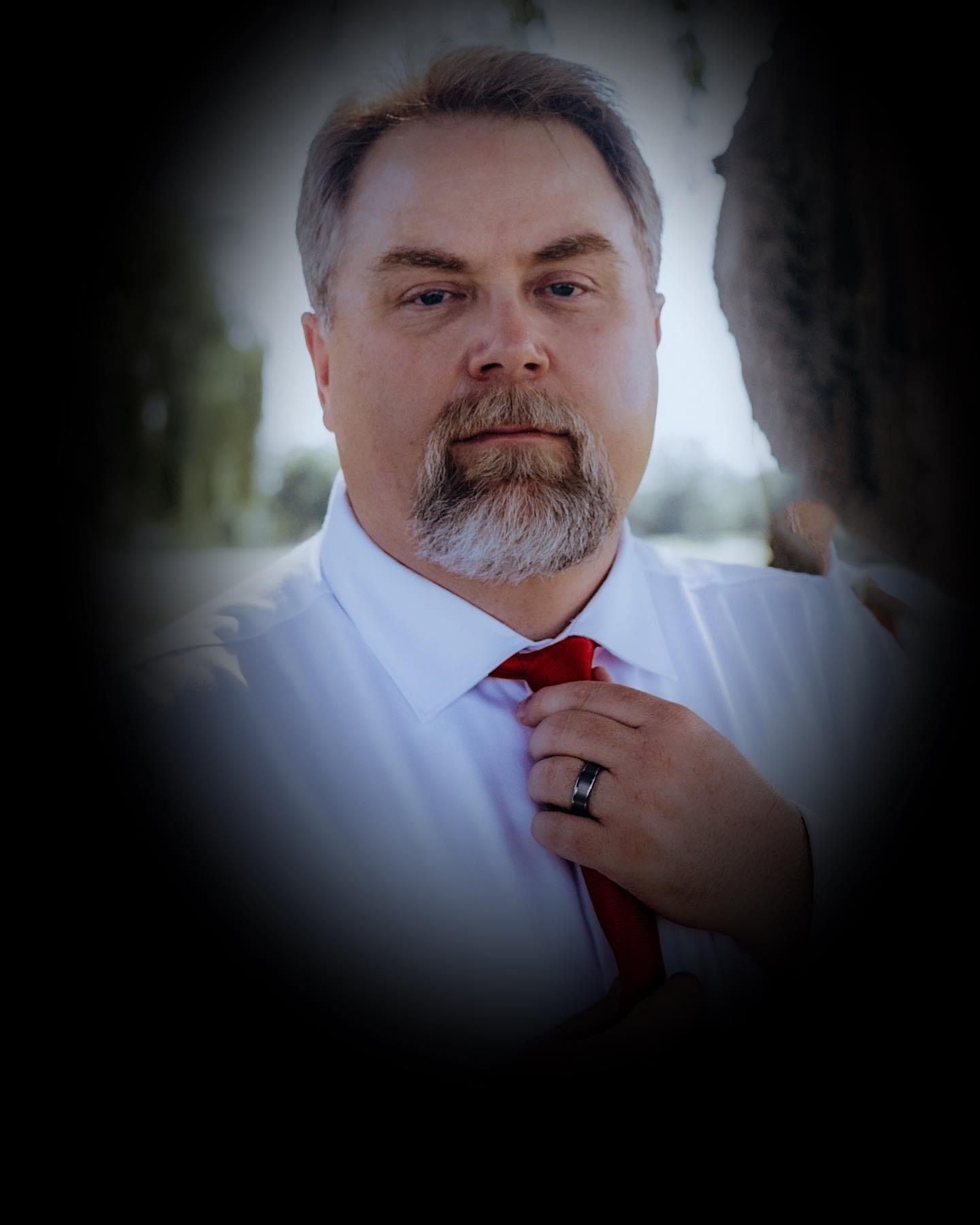 Shawn Lee Haan was born January 2, 1970, in Lincoln, Nebraska.  He was an extraordinary human being and touched the lives of many people. There are several words that are often used to describe him including loyal, caring, generous, funny and hard-working. His impact on others will carry on for years to come.

He spent his early years in Bennet, Nebraska, where weekends were spent on the family farm.  He found great joy in driving his grandfather’s truck or tractor where he was able to get behind the wheel beginning at the age of 9.  Nebraska was the beginning of a lifelong loyalty to the Cornhuskers for Shawn.  During his childhood the Huskers had many winning seasons, but even throughout the years when their losses outnumbered their wins, Shawn remained a dedicated fan.

In junior high school his family lived in Colorado, where he would work for quarters to play Donkey Kong, and “SLH” was frequently seen at the top of the leaderboard.  His family later moved to Coeur ‘d’Alene, Idaho, where Shawn attended high school.  He met many of his lifelong friends there and many of them remember the integrity that Shawn demonstrated throughout his life. He wrestled, played football, and was active in the local chapter of the Civil Air Patrol.  He often reminisced about that time in his life and he held it dear.

He came to Boise State where he earned a bachelor’s degree in Finance and shortly after graduation began working in a credit union. He returned to Boise State a few years later to continue with his real passion and earned a degree in Computer Information Systems. Upon graduation he began working for Hewlett Packard and through reorganizations and mergers he stayed the path until his last role at Perspecta.

Shawn was an avid gamer and was known to be one of the first on the list when a new game was coming out, and he quickly mastered its intricacy. He was part of an online gaming community that in later years he shared with his son. His gaming friends describe him as someone they were happy to have on their side when they went into an online battle, but also remark on the support he gave and the interest he took in their personal lives. He always encouraged others and supported their achievements.

He relished in being a father and nicknamed his daughter his Jitterbug and his son his Little Man. They were his pride and joy and he was always excited to celebrate his children’s achievements. His daughter once made the winning shot in her middle school basketball game and he was so happy for her, he almost cried. He couldn’t have been more proud!  When his son was old enough to play football, Shawn was extremely excited to share his love of football with him and teach him how to play the game.

Shawn followed the Boise State Broncos closely, sharing his excitement for incoming recruits, coaching changes and upcoming games with others. He liked watching them play live and was a season ticket holder for many years. He had a great time following the Broncos to the Fiesta Bowl games against Oklahoma and Arizona. When his son became interested in playing football he was so proud, and more than happy to coach his son’s team. He spent several years as an assistant coach in the Optimist football league and was a big influence in the love for football that many of the players took with them when they moved on to middle school and high school football.

He enjoyed 80’s music, movies, and good food such as one of his favorites, beef brisket.  He loved Reese’s pieces, peanut butter cups and cheese…one of his favorite sayings was “There’s not enough cheese in cheese!”  His favorite TV show was Chuck, he always loved rooting for the underdog. He brought a bit of humor to most discussions with commentary that wove in his perspectives on current events, religion, politics and history.

The joy Shawn brought into the lives of his parents was immeasurable. He would call them several times a week or bring them coffee in the morning if they were in Idaho. Shawn loved spending time with them, and they treasured the conversations with him. Shawn was truly at peace when he was with them, and they were so thankful to be in Idaho full time to take care of him in his final months.

Shawn cared deeply about how he treated others, he was quick to apologize and was known to reach back out if he ever worried how someone felt after spending time with him.  Even in his last weeks, as he went to his chemotherapy appointments he was thinking of others, by having a stack of Starbucks cards in his backpack to give out to the caregivers that showed compassion to him.

Cancer took Shawn from us much too soon.  His loving mother was by his side when he slipped into the arms of Jesus.  His light will continue to shine in the many lives he touched, and he will forever be remembered and loved by family and friends, near and far.