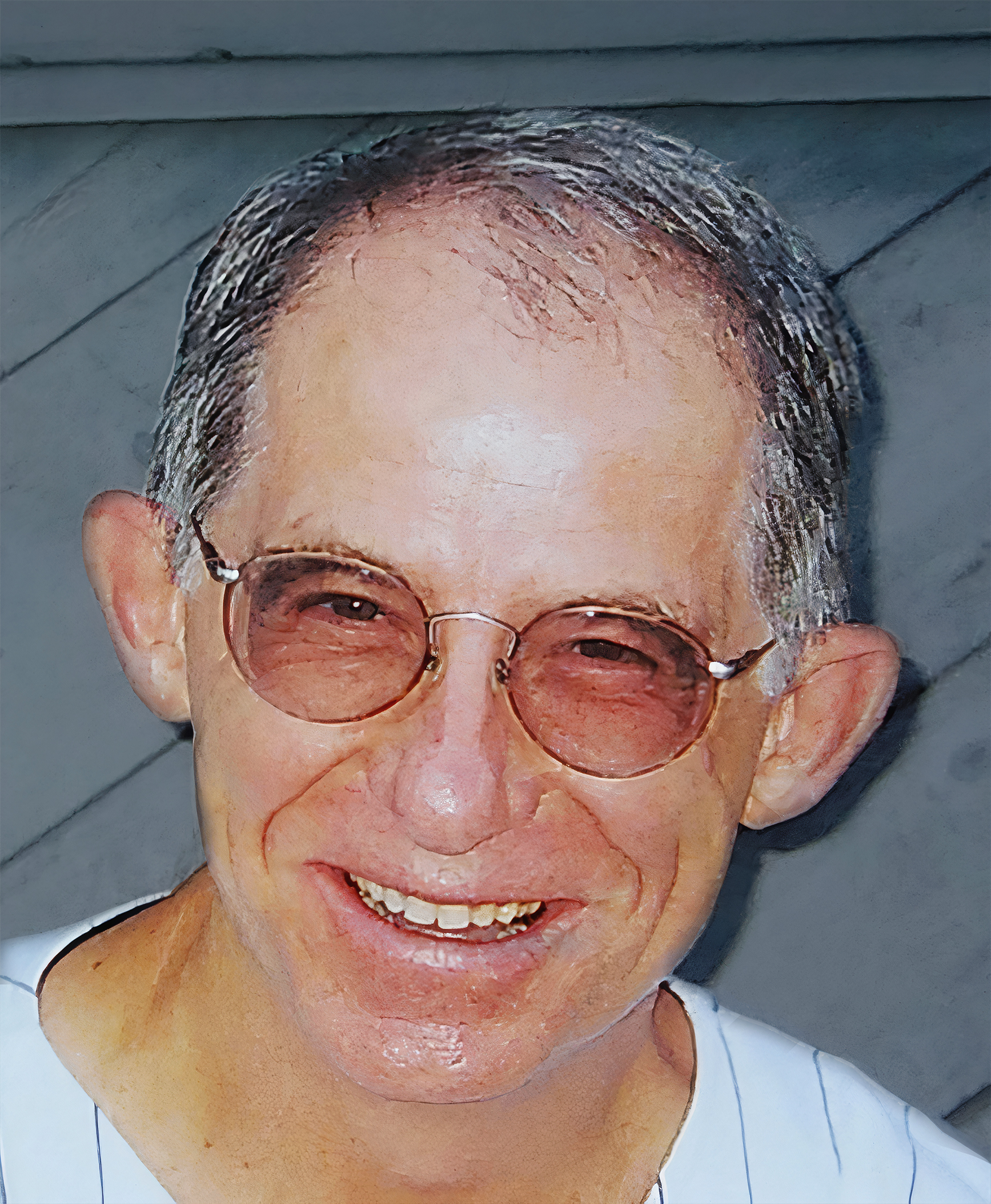 Scott William Ridgeway, 73, passed away peacefully at home on August 20, 2020 following a yearlong battle with pancreatic cancer. Scott was born on June 18, 1947 and was the oldest of four children born to William Thaddeus Ridgeway Jr. and Vesta Mae (Betty) Freeman Ridgeway. After spending an adventurous youth in Murray, Utah, his family moved to Boise in 1964 where Scott graduated from Borah High School in 1965. Scott attended Boise Junior College for a semester before enlisting in the United States Air Force. He completed training as a communication specialist and was stationed at Cam Ranh Bay, Vietnam. Following his discharge from the Air Force in 1970, Scott worked at Peterbilt, Grizzly Bear Pizza, and The Bazaar Department Store. He enjoyed his work as the menswear buyer at The Bazaar for many years. His entrepreneurial spirit led him to open Initial Response Embroidery in downtown Boise in 1991. Scott sold Initial Response in 2009 and reopened as Business Class Embroidery in 2014 which he operated out of his home. His attention to detail endeared him to his many customers.

Scott loved spending time with his family most of all, but a close second was playing baseball and softball, which he played until last summer. He made sure every outdoor family gathering included a wiffle ball game. It wasn’t too many years ago that the neighborhood kids would come to our door to see if Scott could come out and play a pick up game with them. He had the special gift of dividing time between his busy work schedule and spending quality time with his loved ones. Scott competed in moto-cross racing in his 20s and he had a lifetime love of cars and took meticulous care of all his vehicles. He could tell you the make, model, and year of any car, even as a little boy.

Scott’s patience, thoughtfulness, strong work ethic, optimism, creativity, gentleness, and sense of humor will live on in his children and grandchildren. He will be missed.

He was preceded in death by his Mom and Dad.

O Lord, you have supported us all the day long, until the shadows lengthened, and the evening came, and the busy world is hushed, and the fever of life is over, and our work is done. Then in your mercy, grant us a safe lodging, and a holy rest, and peace at the last. Amen. (BCP)

Scott’s family is very grateful to Dr. Stephanie Hodson, Kate Mondada, Dr. John Gamboa, and the staff and nurses at Summit Cancer Center of Boise for their excellent care of Scott. Our thanks, also, to First Choice Hospice, for their compassionate assistance in Scott’s final days.

In lieu of flowers, please consider a memorial donation to:

Donations can also be made at their website: summitcancerfoundation.org.

Military honors will be bestowed at a brief inurnment at Idaho State Veteran’s Cemetery, 10100 Horseshoe Bend Rd in Boise on Friday, September 4, 2020 at 3:00pm. Father Jeff Smith of Grace Anglican Church will preside.

Military honors will be bestowed at a brief inurnment at Idaho State Veteran’s Cemetery,
10100 Horseshoe Bend Rd in Boise on Friday, September 4, 2020 at 3:00pm. Father Jeff Smith of Grace Anglican Church will preside.