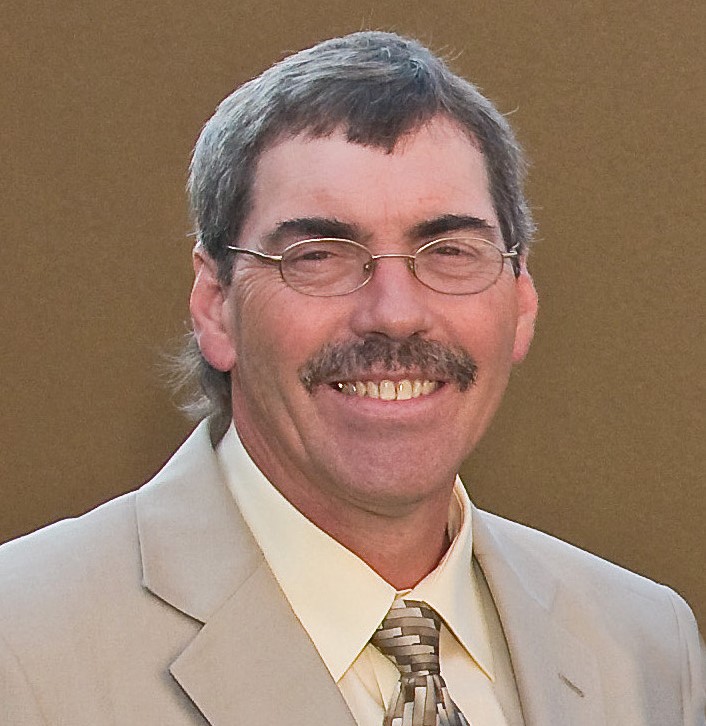 Scott Johnson, age 65, died on August 2, after suffering a heart attack. He was born in Boise, Idaho to Harvey and Louise Johnson, and he was the 3rd of 4 children. He graduated from Borah High School and married the love of his life, Cheryl Johnson in 1992.

Scott lived a very simple life and he loved spending as much time as possible with his family and friends.  He spent most of his working life at Micron until retirement, after which he was able to spend time helping his family, his grandkids, daughter, and taking care of his mother.  He loved Idaho and the mountains within it.  Scott had a big heart and was always willing to help others.  He was always good for a laugh and you never knew what he was going to say next and during his down time you would find him in his music room playing guitar and writing songs, or simply listening to music.

Scott is survived by his Wife, Cheryl Johnson, his children, Marcia Benton, Ryan Warden, Renee Philips and nine grandchildren, along with his brother Kenneth Johnson and his mother Louise Johnson and many aunts, uncles, nieces, nephews, and cousins.

He was taken suddenly and will be deeply missed.

Memorial is scheduled for August 14 at 4 pm at Bowman Funeral Home.

Memorial is scheduled for August 14 at 4 pm at Bowman Funeral Home.