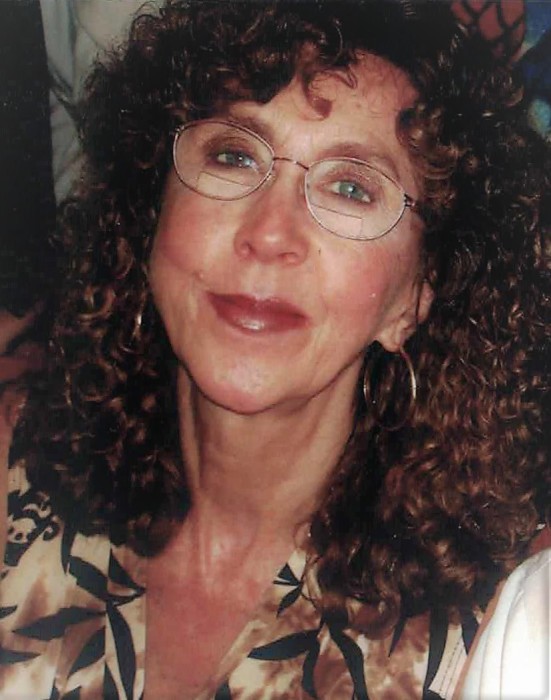 Sandra Elise Hanaman was born in the small town of Mount Cory, Ohio on August 11, 1941 to her parents, Richard & Eileen Reiter, growing up in Ada, Ohio. Her early employment included being a waitress for a time, working for her family’s cannery, Amstutz Custom Cannery, as well as the Ford Motor Company.

Sadly, Sandy and Jackie lost their sister, Dody, in death at the age of 27.

Throughout her life Sandy was a spiritual person, always having a need for God. Later she found this need completely fulfilled. In the mid-60s she became reacquainted with her friend Marilyn, whom she first met when they were both 15 years old. They were living in Alger, Ohio at the time, on the same street. Sandy actually initiated becoming reacquainted, stopping by frequently.

Marilyn eventually shared Bible truths with her, specifically the Bible’s promise of a new world to come, a new world that would be so different. They would talk for hours. But Sandy required proof, and she found it in the Bible. Once she saw it in the Bible she accepted it as the truth.

This led her to dedicate herself to Jehovah, being baptized as one of Jehovah’s Witnesses.

Sandy married Jim Hanaman on June 11, 1976 in Ketchikan, Alaska. Sandy had two boys; Jim had two boys and 4 girls. It was a case of ‘yours, mine, and ours’. They all moved to Alger, Ohio later that year in a 1973 International Travelall, pulling a single-axle overloaded trailer hauling over 7000 lbs on it. It broke down a few times having at least 7 flat tires, catching on fire once, and losing the brakes as poor Sandy was driving it coming down a pass in Alberta. They spent their last 50 cents on a cup of coﬀee that they shared while traveling through Central Michigan. They spent the next five years in Ohio. Another epic journey happened in 1981 when they moved to Boise. They came in a 1973 Cadillac Sedan deVille and a 66 passenger school bus with no seats in it, carrying all their furniture and household items with them.

Sandy’s love for Jehovah moved her to share in the Christian ministry as a ‘pioneer’ at various times in her life. She attended Pioneer Service School in 1980. A favorite verse that appears often in many of her well-studied Bibles and Bible study aids is Isaiah 41:13. She also had these special expressions penned in some of her study books: ‘Pray for God’s Will first, then for our brothers and sisters, and for ourselves last’. ‘If Jehovah permits whatever trials we face then we can take it.’ ‘No matter what happens, never abandon Jehovah. He will sustain you!’

She is survived by her husband Jim, their children, Greg, Lonnie, Melissa, Melinda, Chrissy, Philip, Kendall, Karen, Mike, Pat, and many grandchildren and great-grandchildren.

She was preceded in death by her mother, Eileen, her father, Richard, her step-mother, Lucy, her sister, Dody, and two step-children, Jeff & Greg.

Sandy fell asleep in death on August 12, 2019 with family and friends by her side.

We will always remember Sandy for her compassion, kindness, a willingness to listen, and absolute love towards all, especially for her God, Jehovah. We anxiously look forward to welcoming her back soon in the new world, the hope of which she held fast to without wavering.