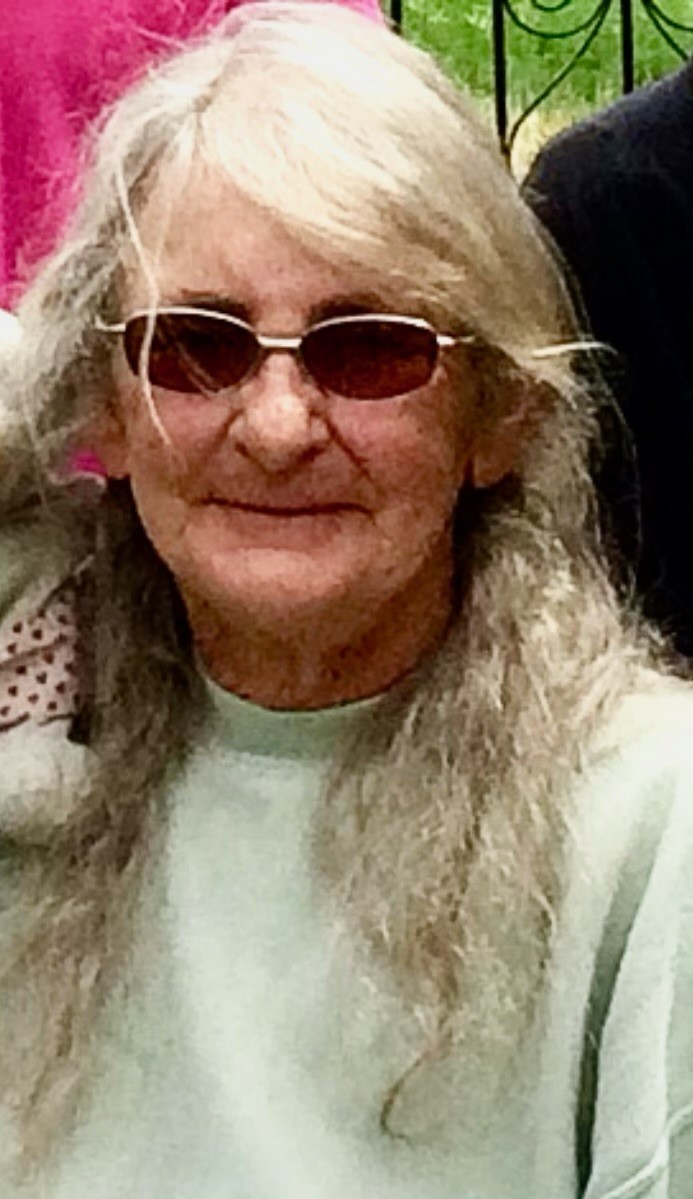 Sandra Cheryl Shook, age 77, passed away at St. Luke’s Medical Center in Boise on October 12. She was born April 289, 1945 in Washington County, Oregon. Sandra was a true gift from Heaven.
her father, Ewell H. White of Arkansas and mother Thelma Juden White of Long Beach, California lived in Scoggins Valley, Oregon, where her mother worked in a ship yard welding and her father worked in the aircraft industry.
After her mother and father wed, they moved to New mexico where her father worked for White Sands Missile Site. Sometime later, they moved to California where her father worked for Lockheed Martin and Northrop. They eventually moved to Washington State where her father took a job with Boeing Industries. This is where Sandra spent most of her growing years, attending school with her sister Patricia and brother Daniel White.
She soon married Charles Franck and had three boys; David, Nicholas and Christopher. During this time, she also worked as a telephone operator. After a short marriage they divorced and later she married Thomas (Coug) Shook of Darby, Montana, where she gave birth to a baby daughter; Tana Shook.
Sandy spent many years in the Montana Bitteroot Valley raising her family, which sh always put first. Later, the family moved to Alaska, close to the end of the construction of the Alaska pipeline and spent several years there before returning to Montana, this time settling in Charlo on a farm where they raised cattle. This is also when Sandy, intentionally, shot a deer on private land within the reservation to assert equal hunting rights in the Supreme Court for all citizens.
In the mid 90s, they moved back to their beloved Bitteroot Valley on Nez Perce Creek and then to Panther Creek on the North Fork Salmon River. After a few years, they moved to Challis, where Sandy lost her beloved husband Coug in 2009.
Sandy loved gardening, fishing, hunting and exploring all the mountains, roads and valleys of the northwest.
Sandy is preceded in death by her father and mother, her sister Patricia and brother Daniel, daughter Tana Shook. She is survived by son David Shook, Nicholas Shook, grandsons Devin, Kyle and Gavin Shook and granddaughter Emma Shook.
Special thanks to the Challis area medical and ambulance crews, Pastor Frank Unrein and wife Kim and congregation.