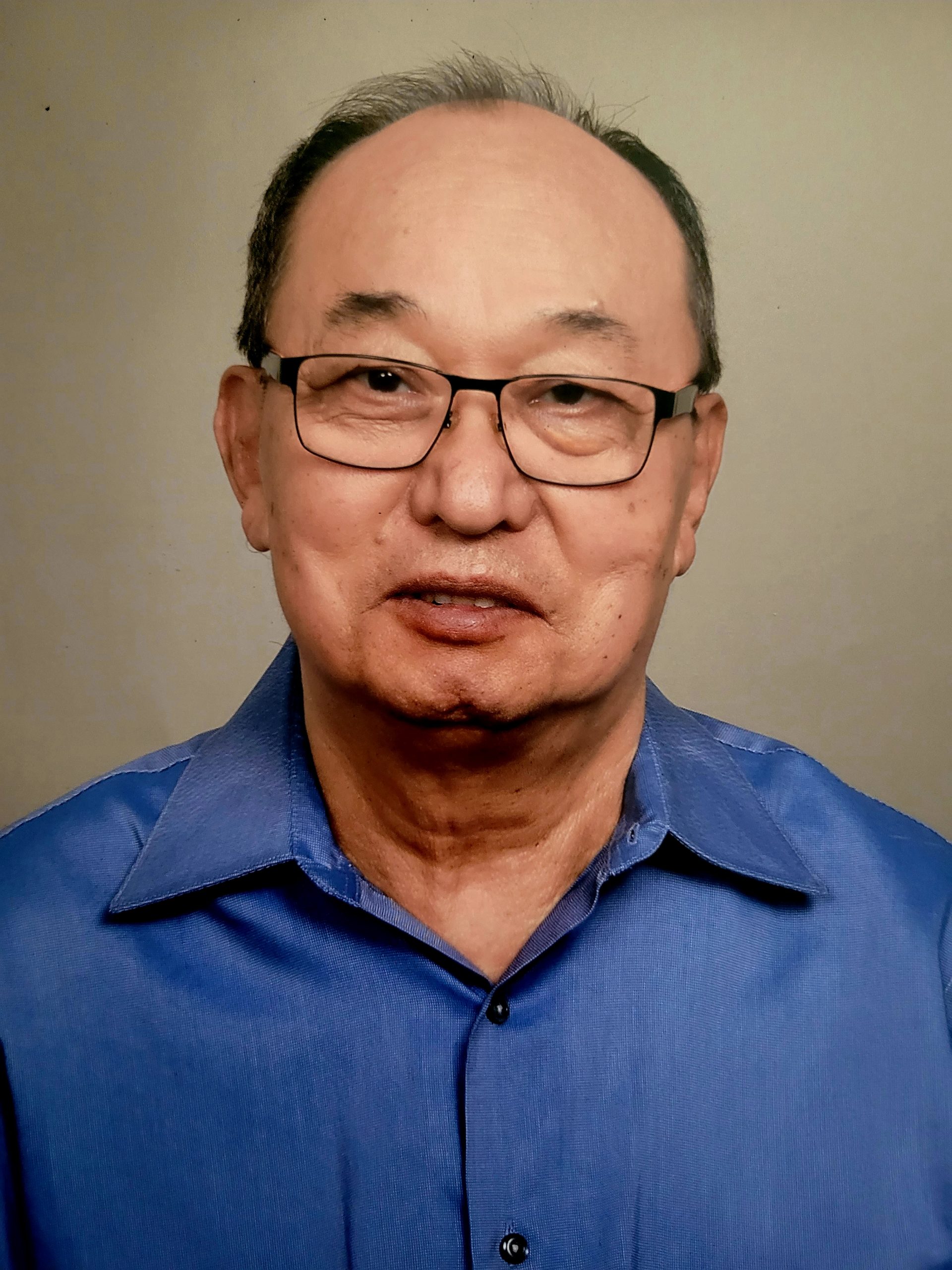 On May 20, 1967 Sam married Myung Ja (May) Kim and later completed their family with a son, and daughter. In hopes of a future with more opportunities, Sam and May moved their family to Boise, Idaho the fall of 1978.

Sam was a man of few words, but he loved his family and believed in the art of sacrifice, especially for his family. Outside of his family, he had two passions.  When he arrived in the United States in the beloved state of Idaho at the age of 38, he discovered his passion for fishing.  He took his son (Gary) nearly every Saturday in the family station wagon to go fishing.  He never threw back a single fish even though he didn’t particularly like to eat fish and found pleasure in giving the fish to others.  His second passion came later in life when he picked up his first golf club. After retiring from Hewlett Packard at the age of 58, he played golf nearly every day and found his new joy in life. Even though he never got to experience a hole in one, he still had many birdies, and his reactions to each one of them were priceless.  Sam never tried to be anyone else other than himself and practiced the principle of being loyal and working hard.  This was his natural “bent” that God had given him as his gifting.  Many people had the privilege of being on the receiving end of this gift, especially his family.  While Sam was not a regular church attender or spoke of his faith, we all saw that he had a thankful heart towards the Lord.  And for a period of 6-8 months before his passing, he expressed many times how he understood that God had never forsaken him, and he acknowledged that he had accepted God as his personal savior.  Sam did not love perfectly, but he loved the best he could for his wife, son, daughter, and grandkids, and they loved him.

Funeral services will be held at Bowman Funeral Parlor 10254 W. Carlton Bay at 11:00AM March 22, 2022 with grave side service at Dry Creek Cemetery immediately following.

A reception will be held at Grand Buffet (10498 W. Fairview) after services.

Funeral services will be held at Bowman Funeral Parlor 10254 W. Carlton Bay at 11:00AM March 22, 2022 with grave side service at Dry Creek Cemetery immediately following.

A reception will be held at Grand Buffet (10498 W. Fairview) after services.