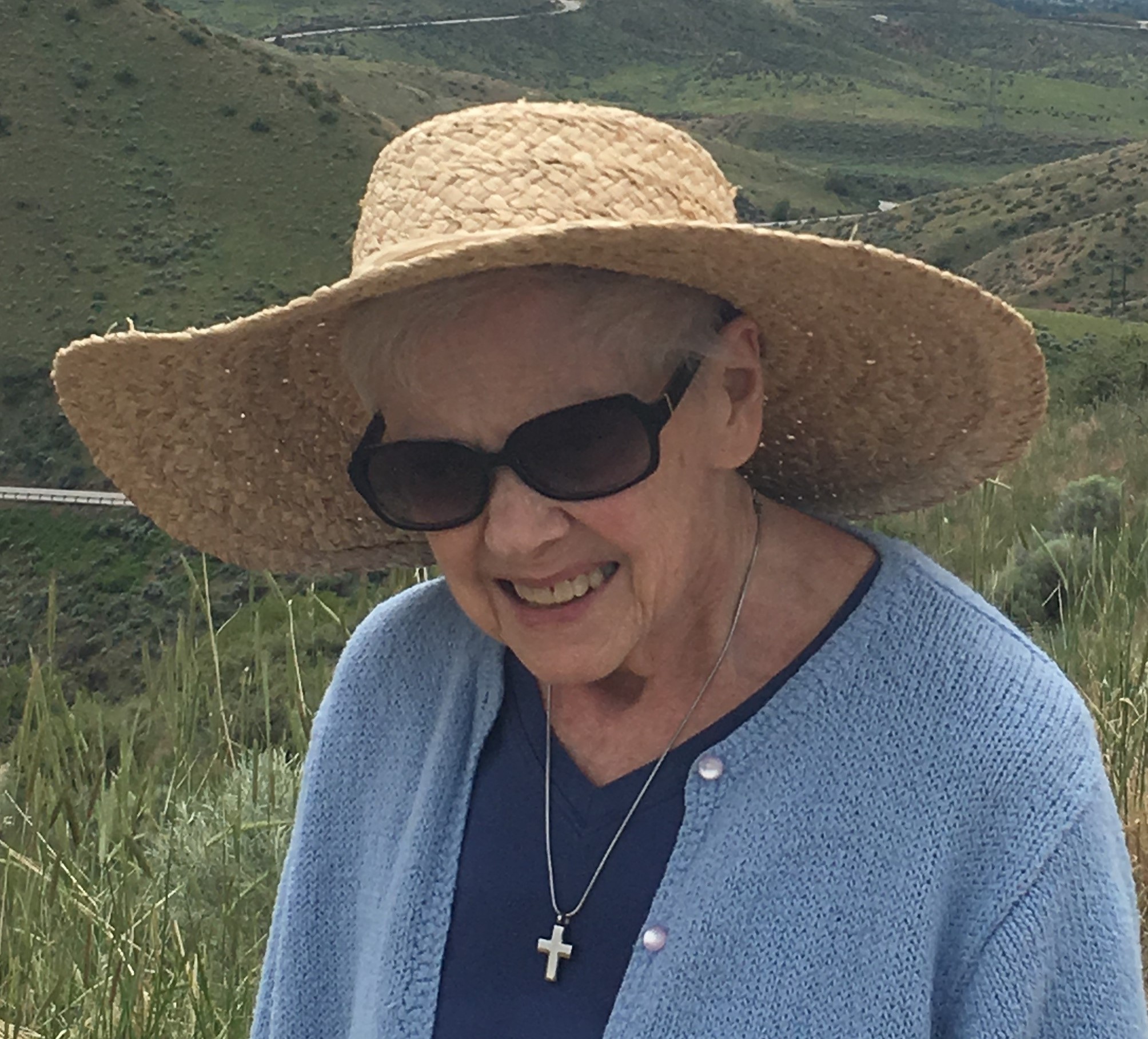 Ruth Carolyn Wallace was born on New Year’s Day 1934 to Francis and Florence (Mitchell) Wallace in Detroit, Michigan. She followed her sister, Elizabeth (Betty) Wallace to Wheaton College in Illinois, where she met her lifelong love, Terry Snider. They were married on June 19, 1953.

Ruth lived in Virginia while Terry served in the Army. They then lived in Westerlo, New York, Tucson and Phoenix, Arizona, and Tacoma, Lakewood, and Vancouver Washington. Ruth spent her final years in Garden City, Idaho where she passed away after battling Alzheimer’s disease on September 5, 2021 with family by her side.

She was predeceased by her husband Terry and sister Betty Oeffner. She is survived by her son Ken (Liz) Snider of Eagle, Idaho, her daughter Kathy Snider of Vancouver, Washington, and grandsons Matt (Stephanie) Snider of Boise, Idaho and David (Lisa) Snider of Garden City, Idaho.

Ruth and Terry lived and travelled all over the United States and made lifelong friends wherever they went. Ruth was a loving wife, sister, mother, and grandmother and will be dearly missed.