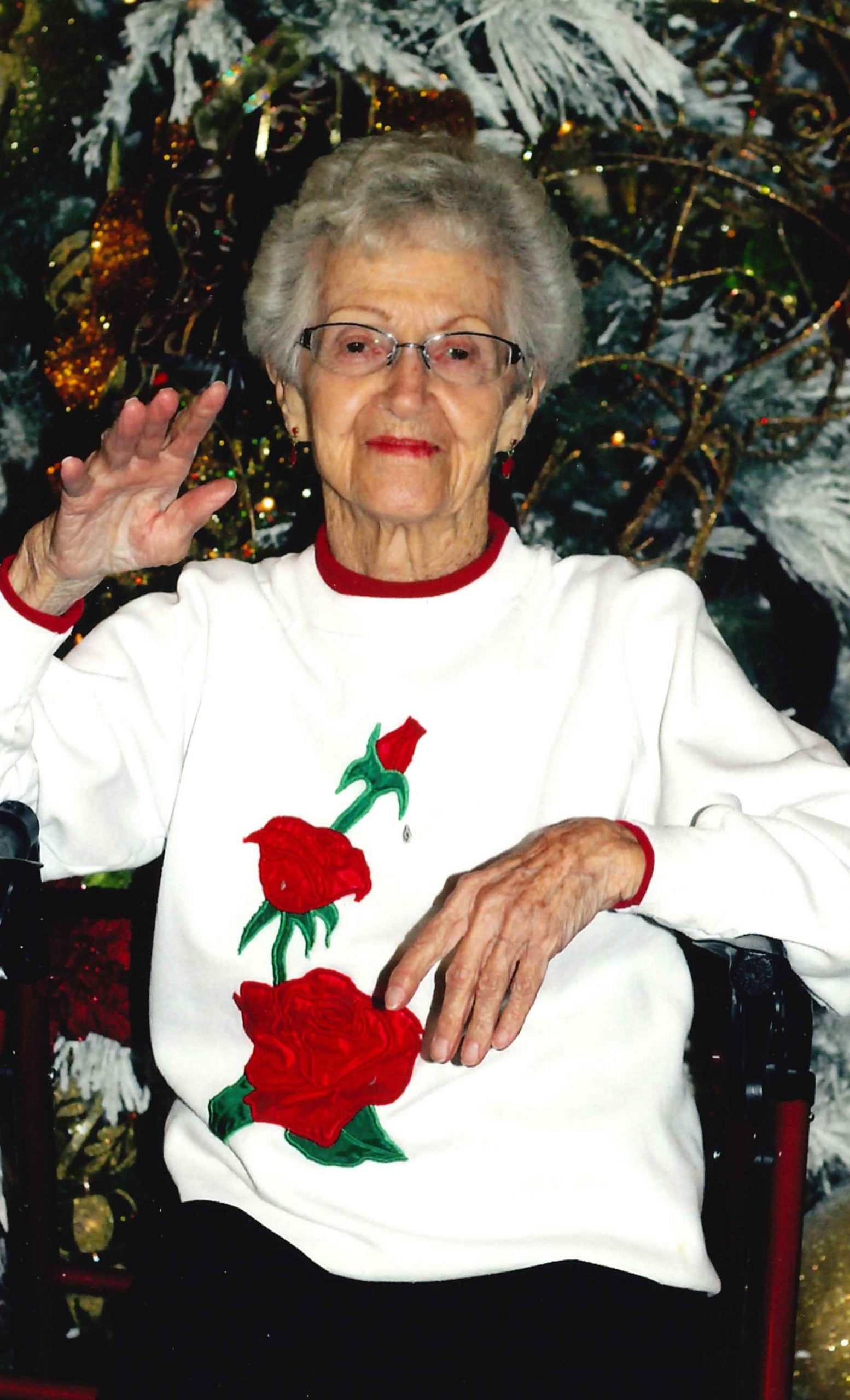 Her family moved to Clarkston, Washington when she was five yrs. old, and then at the age of 13 they moved to Reno, Nevada. She attended Reno High School with the class of 1940, and later obtained her GPA.  She moved to Los Angeles during the World War II, working in a war plant making gas tanks for B-29 aircraft. She later applied the same work skills to aircraft parts manufacturing in Reno as a drill operator.

Ruth married Marvin E. Alexander on 12-24-1948. Marvin passed away in January 1990. She and Marvin loved the Oregon Coast, traveling, bowling, and gardening. She worked for 20 years at Weinstocks in Reno in clothing sales. She continued to live in the Reno area for another 13 years after his passing, maintaining her home, yard and doing volunteer work for the Reno Chamber of Commerce, and the local A.A.R.P.

In 2003 she moved to Garden City, Idaho to be near her daughter. For the next 11 years, she lived independently with her little dog Jack. Moving then to Grace Assisted Living for 5 years.  In May 2020, her daughter moved Ruth to her home when the Covid-19 virus was worsening. She was very generous and loving and gave from her heart to those she loved and needed her.

In lieu of flowers, a donation to the Idaho Humane Society would be appreciated.  Ruth Loved animals!