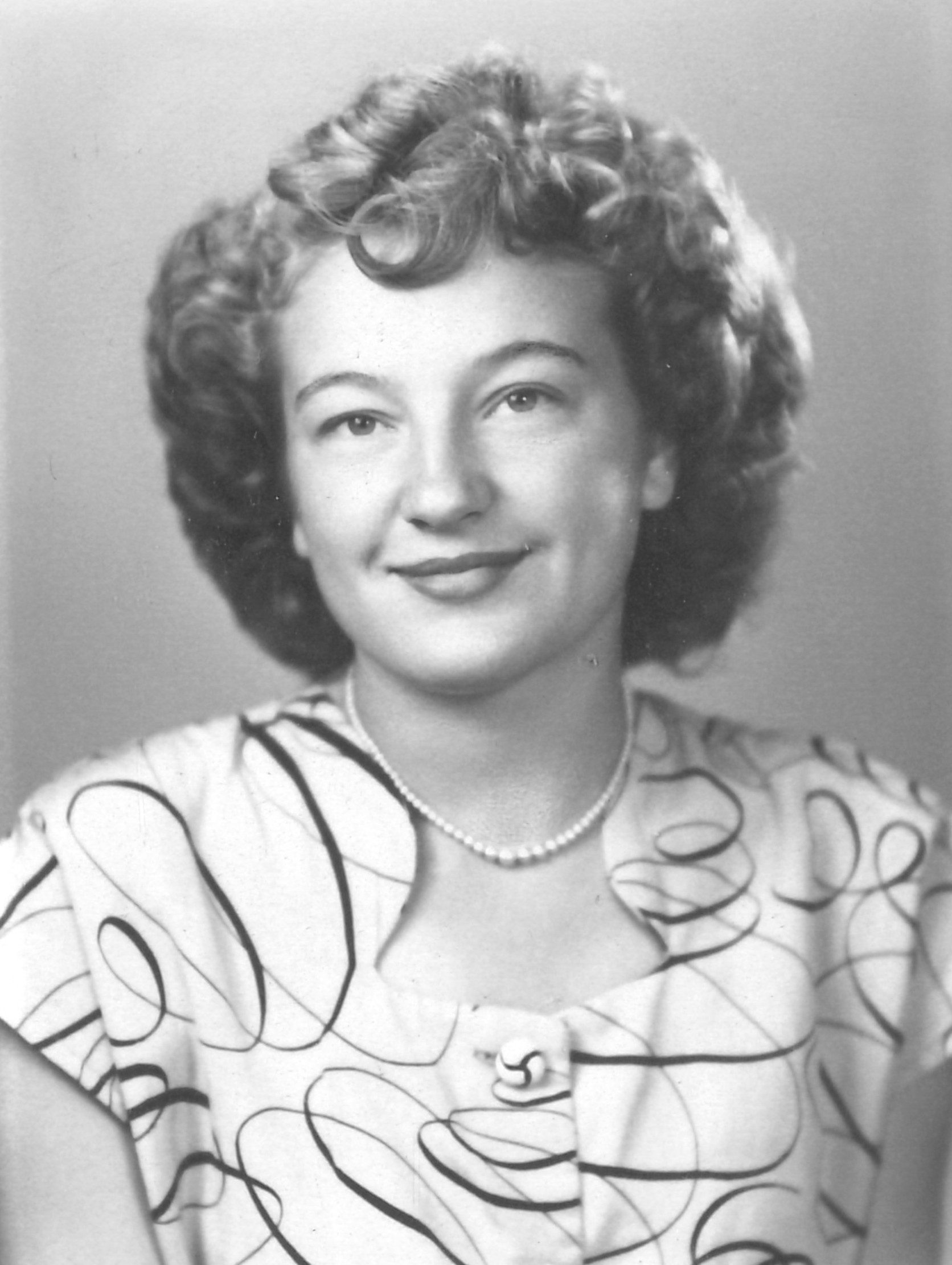 On the evening of January 21, 2020 surrounded by those who loved her, Ruth Deloras Ward passed away in Boise, Idaho.

Ruth was born on April 6, 1929 in Homedale, Idaho to William and Katie Saul. She was the second of their eight children. She grew up in southwestern Idaho and southeastern Oregon, attending 26 different schools as the family moved from ranch to ranch for her father’s work.

Ruth graduated from Baker City High School in Baker City, Oregon then moved to Boise, Idaho to attend nurses training. While in Boise she fell in love with Kenneth N. Ward and they married on July 12, 1949. They were married for 53 years.

During the early years of their marriage Ruth was a stay-at-home mom and often had half the kids in the neighborhood playing in her back yard. She always said it was an easy way to keep track of what her kids were up to. She did so many things for her children including being a room mother at school, 4H leader, birthday party planner and chauffeur to lessons. Ruth attended any and all school activities with her children. She was an all-around great mom.

She took a job with the US GSA motor pool as a clerk and stayed for 20 years. She enjoyed her job and the many people she met there but was happy to retire.

When the family was young vacations were often camping trips around the state of Idaho. Later she and Ken expanded their travel adventures to include most of the Western and Midwestern states. They loved wintering in Arizona after they retired.

Ruth also enjoyed being a member of the Red Hat Society.

Ruth was a talented seamstress and could always be counted on to create costumes for dance recitals, school plays, drill teams and Halloween. She sewed dolls and sock monkeys, whole wardrobes for dolls and most of the clothes her children wore when they were young. She also enjoyed quilting, embroidery and crochet. Ruth also loved to read and passed that on to her children.