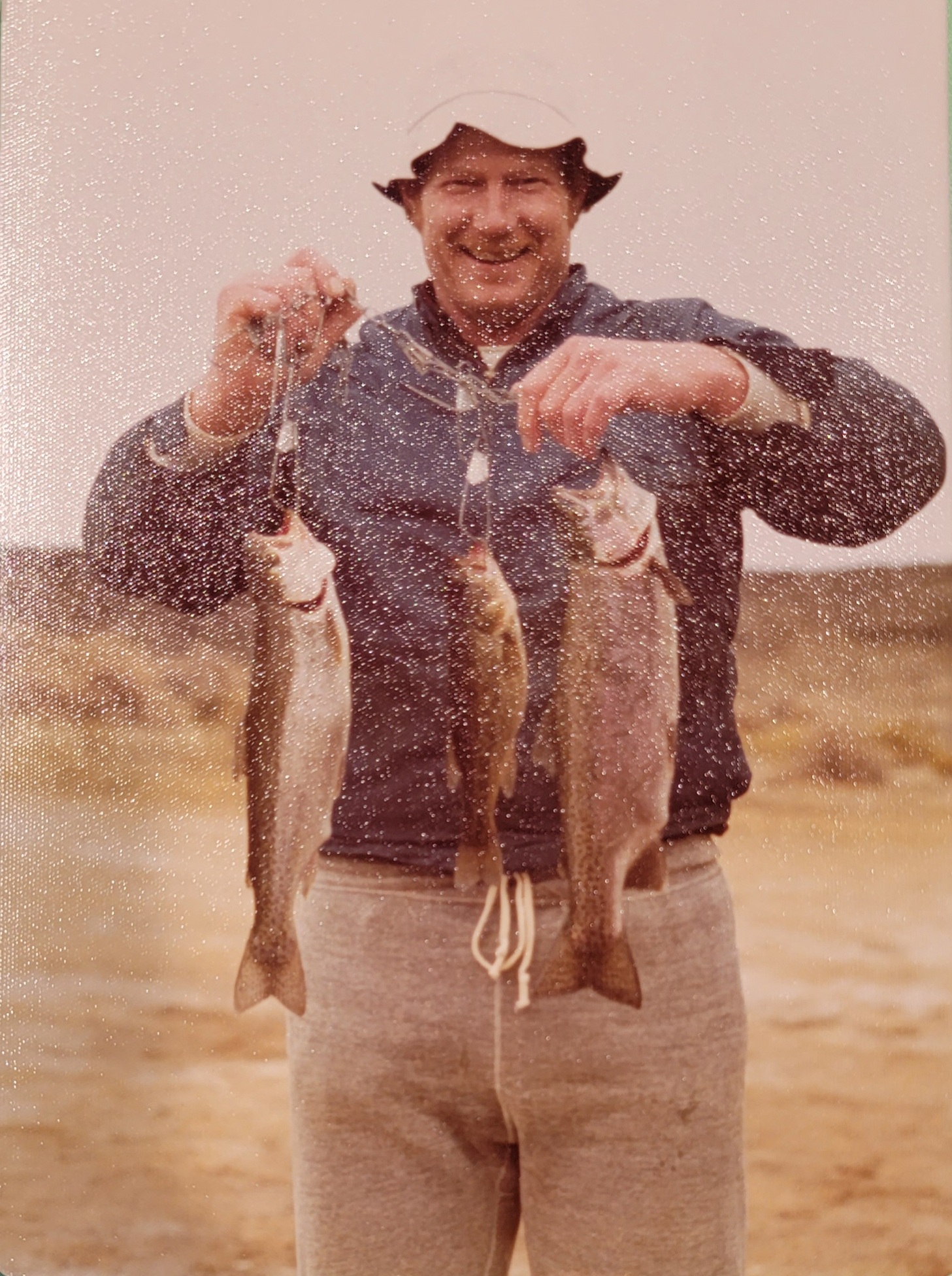 Russell graduated from Hawthorne High School in Hawthorne, California. He married the love of his life and high school sweetheart Judith Elaine Kiester on June 17, 1961 and joined the United States Air Force where he served as a hospital corpsman.

He made many lifelong friends in the USA, two of which he stayed in contact with regularly, Tom Smiley and Tom Greenup.  He worked as a machinist at North American Aviation and Hughes Aircraft, a route salesman at Pepsi Cola in Boise, Idaho, and as a supervisor of the vending department at Swire Coca Cola until he retired. Russell Enjoyed fly tying, flyfishing, camping, painting and woodburning gourds, music, and photography.

He was preceded in death by his parents, and wife Judith Elaine Jacobsen.

A Celebration of Life will be held on Saturday, October 16, 2021 at 3 pm at his daughter’s home in Boise.

A Celebration of Life will be held on Saturday, October 16, 2021 at 3 pm at his daughter's home in Boise.