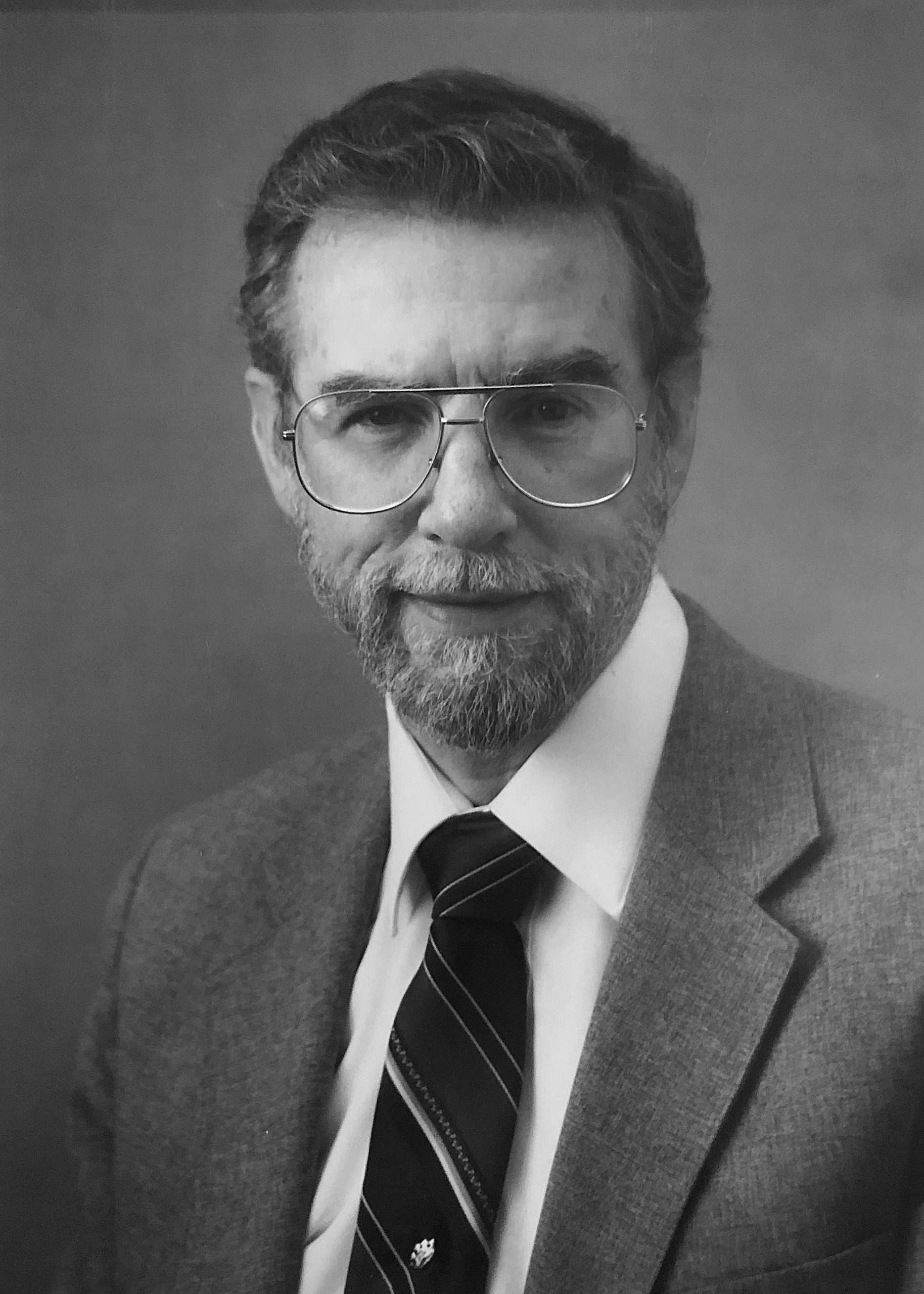 Russell Ivan Morgan Jr. was born November 14, 1935 in Georgetown, Illinois.  He was 11 of 13 children. His mother was Margaret Irene Morgan and his father was Russell Ivan Morgan Sr.  Russ died from cancer on 6/17/2021 peacefully in his home in Boise, Idaho.  Russ spent his life serving God, his family, his community, and his employers. His devotion and love to his wife and family was inspirational.

Russ got his start in the grocery business in 1945 at the ripe old age of 10, sweeping floors and stocking shelves at a local mom and pop grocery store. When that grocer decided to retire in 1947, Russ knew enough to head down to the local grocery wholesale house and land a job there, thus beginning his climb up the corporate ladder. He retired from Certified Grocers of California as Vice President of their small stores division in 1992, but before he could “get out of town” he was asked to develop a way to service the small store owner and the underprivileged of Los Angeles. Thus he took a retirement postponement and became the President, CEO of Community Wholesale Grocers until May 3, 1995 when he made Boise, Idaho his permanent residence.

The other significant service in Russ’s professional career was his service in the US Navy, of which he was rightly proud. Russ joined the service at age 17 as part of the “Kiddie Crew.” Russ was assigned to serve on the same ship as his brother, the USS Catamount. They spent the next year and a half serving their country from the same ship.

Eventually he was sent on a top-secret mission, Operation Red Wing. It was not until they were at sea that the crew was informed of the purpose of that mission, to measure the impact and effects of ongoing testing of atomic bombs in the Central Pacific. This is how Russ earned his designation as an atomic vet. If there is any question that he was proud of that designation, just note that he was rarely seen without his atomic vet ballcap.

Another area of service for which Russ was noted was his service to the Church of Jesus Christ of Latter-day Saints, to which he and Alice converted around 1960. He was the Ward Clerk or Executive Secretary to many different bishops, in addition to a 5-year calling as a Boise Temple Worker. Here again, his career was dedicated to serving generations on both sides of the veil.

Russ was by no means one dimensional. Russ loved music, collecting and watching movies, travel, fishing, tending his bird and squirrel feeders, and a host of other activities along with a passion for coin collecting. His personal passions unceremoniously dropped away the moment his attention was needed for his family commitments.

He is preceded in death by his beloved son Steven Ivan Morgan and his siblings: Thomas, Robert, Larry and Leona Morgan; his half-siblings: Francis & Maryjane Morgan as well as Eunice, Ralph, Margaret, Wanda, and Mary Hollingsworth.

The family would like to invite friends for a gathering  and to share memories 1:00 pm – 1:45 pm , Friday, June 25, 2021 at The Church of Jesus Christ of Latter-day Saints, 7200 N. Duncan Ln., Boise, with a funeral service beginning at 2:00 pm. A private family burial will take place at the Idaho State Veterans Cemetery.

The family would like to invite friends for a gathering  and to share memories 1:00 pm - 1:45 pm , Friday, June 25, 2021 at The Church of Jesus Christ of Latter-day Saints, 7200 N. Duncan Ln., Boise, with a funeral service beginning at 2:00 pm. A private family burial will take place at the Idaho State Veterans Cemetery.