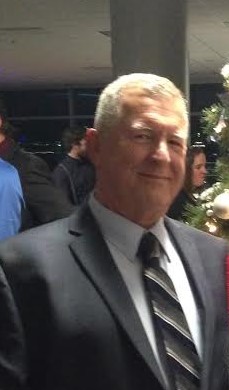 Roy Miller, 71, passed away peacefully at his home on January 24, 2022 after a long and courageous battle with cancer.

Roy was born on July 13, 1950 in Salem, Oregon to his parents Roy L Miller, Sr. and Nellie (Newman) Miller. He attended school in Salem, Oregon. After high school he enlisted in the United States Navy. Roy was a decorated veteran who served in the Vietnam war. He received his degree in Mechanical Engineering from the University of Washington in 1977. He earned many different ranks and received numerous commendations and awards until his retirement in 1993. After he retired, he moved to Long View, Washington where he started working for Weyerhaeuser. Later he moved to Cascade, Idaho and worked for Boise Cascade as a project manager. In 1998, he met Debra Wolsleben and he moved to Horseshoe Bend.   They were married December 20, 2002. In February 2000, he started employment at Boise State University, where he worked until his death. He loved the challenge of this career and was truly dedicated.

When he wasn’t working, Roy had a passion for gardening, camping, and traveling. Roy and Deb spent many happy hours traveling and camping in many states. The last four years, they took their granddaughter, Ashlyn on some great adventures that will not soon be forgotten.