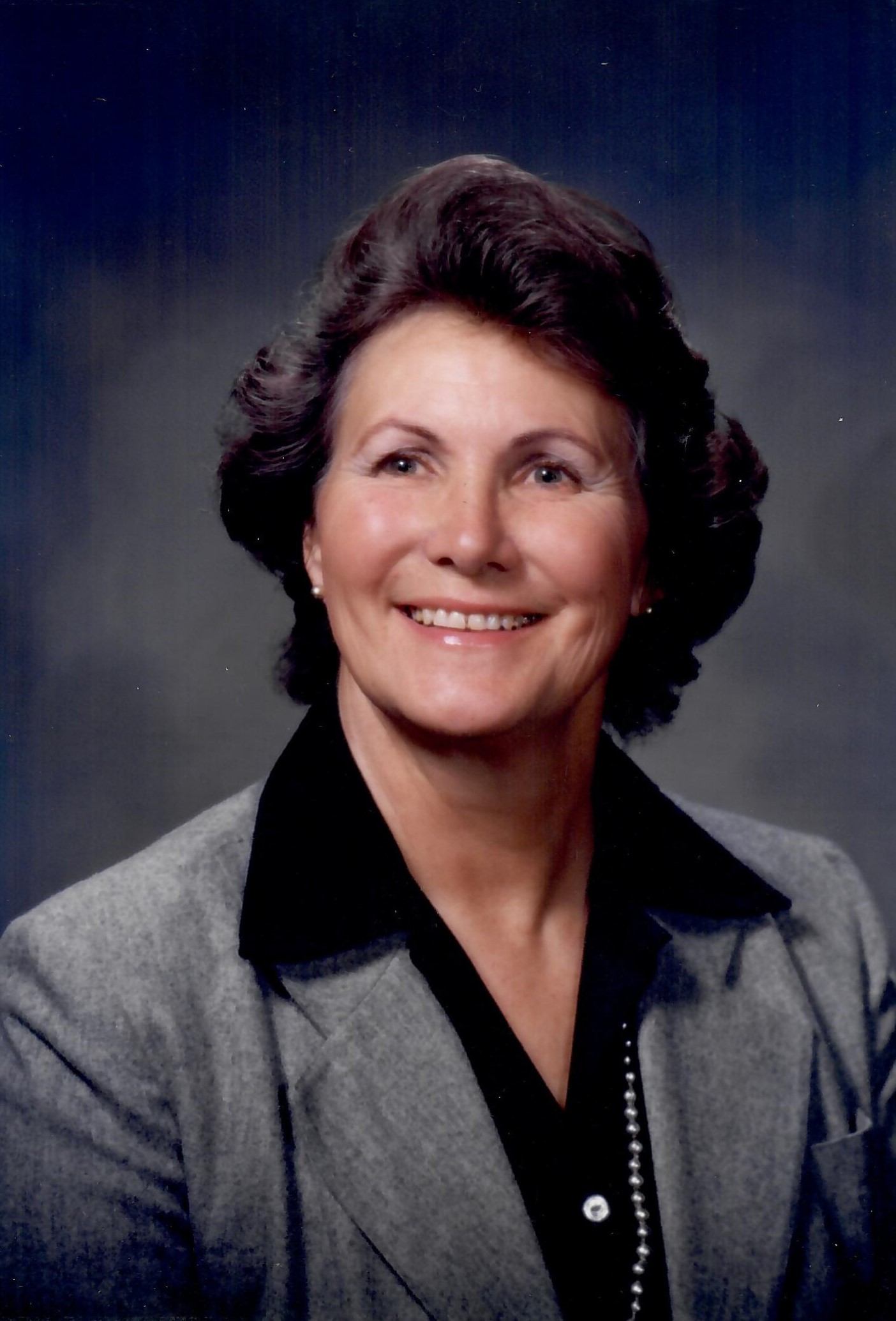 Rose Lessinger Lund peacefully passed over on Saturday, February 26th after a long and beautiful life. Rose was born April 3, 1923, in Boise to Edgar and Ruth Lessinger and as her name suggests she was a flower of extraordinary beauty, strength and grace. In 1943 at the age of 20 she got her pilot’s license making a cross country flight to seal the deal. In her youth, she was an accomplished swimmer and continued her love of swimming through teaching and eventually sitting on the Board of Directors for the Boise YMCA. She was the ‘exercise lady’ on KTVB in the early 60’s and later joined Xerox in its pioneering days until her retirement.

She promoted the arts through community service with Ballet Idaho and other arts groups. But always her true love were her gardens which were featured in 4 Boise Botanical Garden Tours. And she was well known for her camellias. Rose is survived by her children Scott (Geneal) Lund, Bruce Lund, Cecelia (Doug) Davis, Mike (Marya) Martin, and her grandchildren Lavina Richards, Raymond Kerr, Jason LaBaw, Angela LaBaw, Allison Lund, and Casey Lund.

Rose was a cock-eyed optimist her entire life as only a gardener could be. She was also the true matriarch of the family. She taught us all the love of gardening, acceptance of others, Japanese culture, bridge with friends, and love of dogs. Grandma Rose nurtured us and gave greatly of herself. She lives on in who we are.

A Celebration of Life will be held at Plantation Place soon. A small gathering of family and close friends will take place later in the spring. Special thanks to our adopted sister Mary Ann Murdock, as well as the entire staff of Plantation Place. She cared deeply for them.