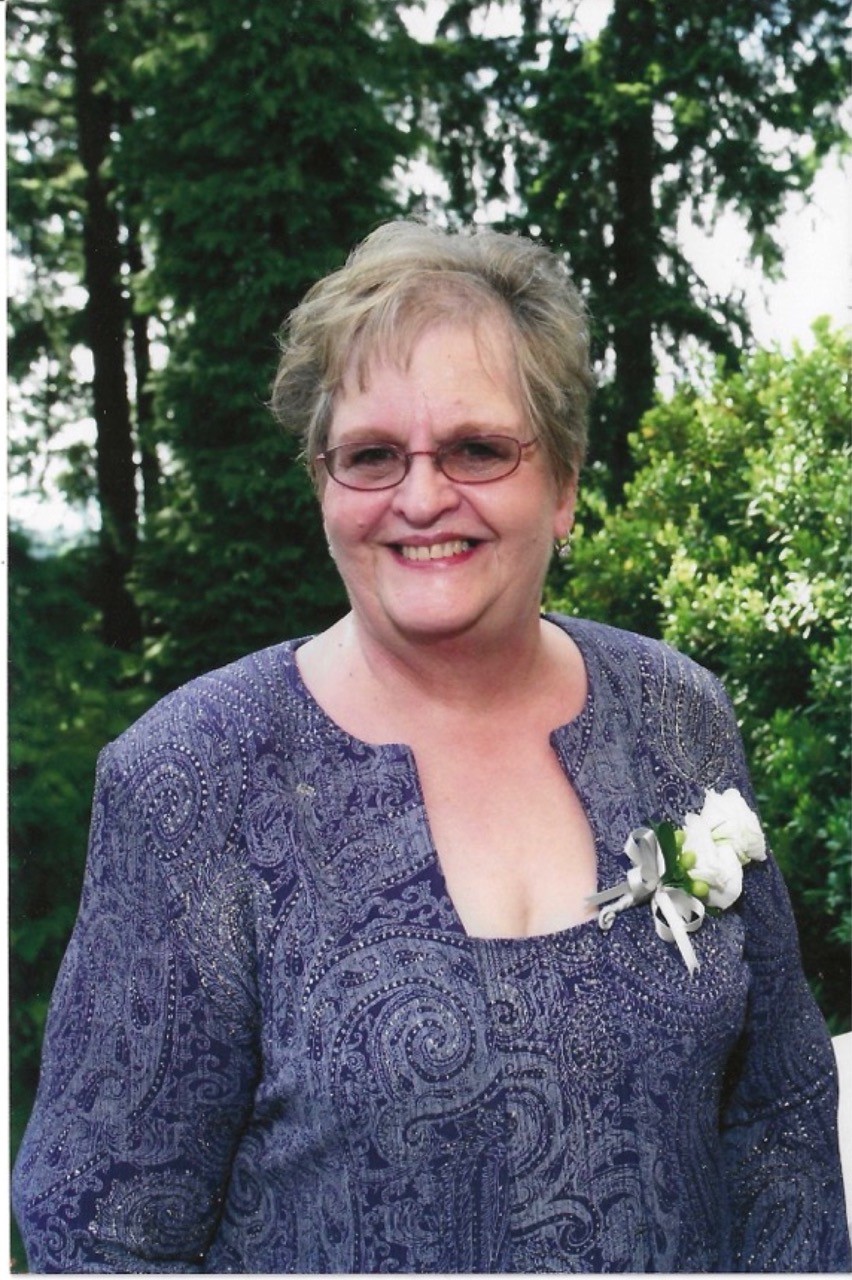 Rosalie Ann Siegel, age 78, passed away surrounded by her family in Meridian, Idaho on Saturday February 27, 2021.

She was born September 23, 1942 to George and Helen Hoff in Onawa, Iowa. Rosalie married Fred Louis Siegel in December 1966 in Boulder, Colorado. They moved to Boise, Idaho in 1977 where she worked as a secretary and administrative assistant with various agencies. After retiring from the Idaho State Department of Education Child Nutrition Services, Rosalie worked as an administrative assistant at multiple skilled nursing facilities in Boise and Meridian. She was a founding member of Shepherd of the Valley Lutheran Church in Boise.

She loved to travel and spend time at the Oregon Coast where she made many memories with her children, grandchildren, and her friend and travel companion, Beverly Halling. Her greatest joy was spending time with her family.

She is survived by her daughter, Chris Mata (and her husband Kelley) of Boise; by her son, Chad Siegel (his wife, Karyn) of Seattle, Washington; and stepdaughters Nancy Douglas of Loveland Colorado, and Barbara Holdener (Husband, Dave) of New Haven, Missouri. She is also survived by her grandchildren Joel and Allison Mata, Mark Siegel, Seth Riley, Alanna Brake (Jason), Shawna Schultz (Matt), and Michael Mickelson and Kinsey Riley. She has one great-grandchild, Cadence Schultz.

Rosalie was preceded in death by her parents, her sister Phyllis, and her husband Fred.

A short local memorial gathering is being planned for April 17 at the Winstead Park (6150 W Northview St) in Boise at 1PM. Masks are required.

Memorial contributions are welcome and should be made to Simply Cats, 2833 S Victory View Way, Boise, ID 83709.

A short local memorial gathering is being planned for April 17 at the Winstead Park (6150 W Northview St) in Boise at 1PM. Masks are required