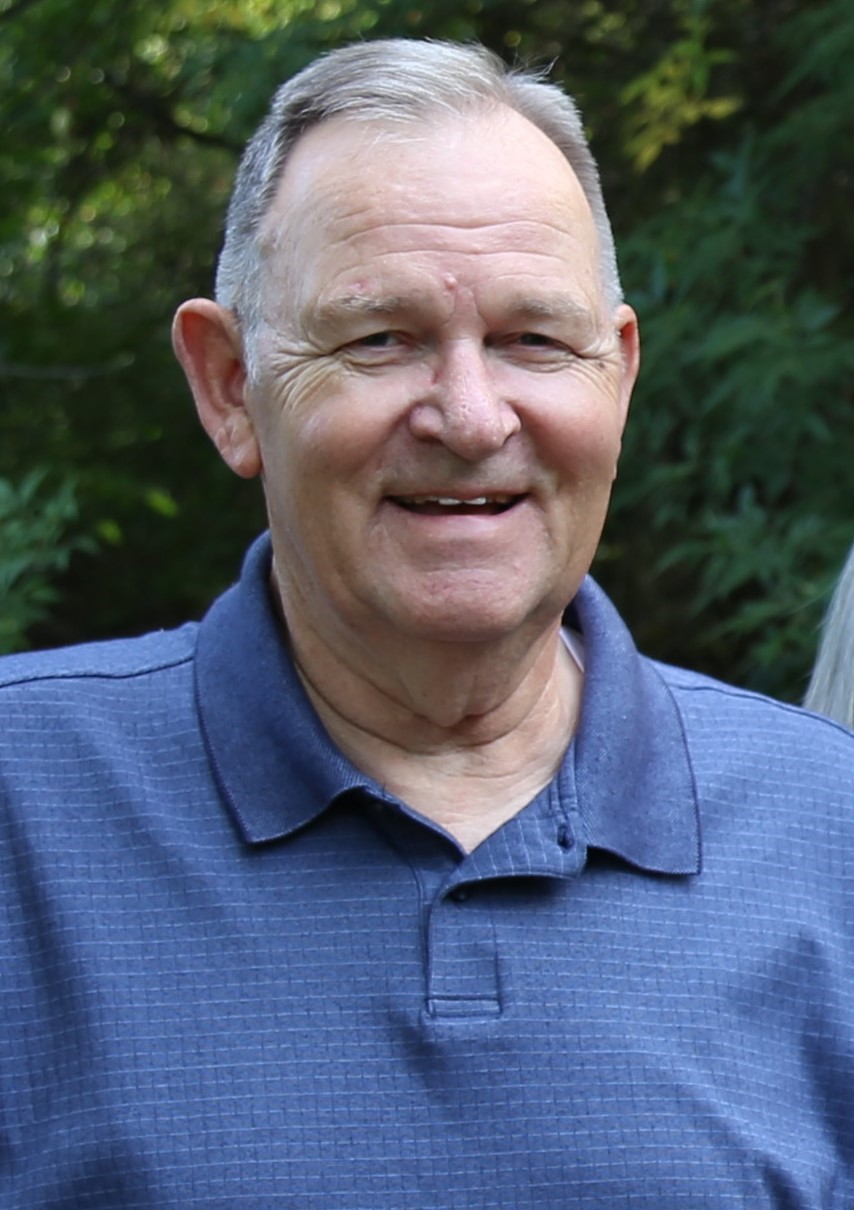 Ronald Vernice Trout, 75 of Boise, Idaho passed away at his home, May 19, 2022 following a courageous battle with cancer.  Ron was born February 9, 1947 in Twin Falls, Idaho to Lewis L. Trout and Stella Maxine (Douglass) Trout.  Ron was the second of five children and the oldest son.  He attended school in Twin Falls, ID and graduated from Twin Falls Senior High School in 1965.  While in high School Ron was employed by Everett Mattress Factory.

After graduation, Ron attended the College of Southern Idaho and then left to serve a 2-year mission for The Church of Jesus Christ of Latter-Day Saints in the Gulf States Mission, March 1966- March 1968.

Upon his return from his mission, he married Judith Reineata Buchanan in Maryland, April 26, 1969. Their marriage was later solemnized in the Idaho Falls, Idaho Temple on July 9, 1977.

Following Ron’s Mission, he enlisted in the Idaho Army National Guard in Burley, Idaho. In 1968 Ron and Judy moved to Virginia where Ron transferred to the Virginia National Guard and also worked for Arlington Trust Company Bank.  He worked his way up to the head teller for the Ballston Branch of the bank. Just after he turned in his resignation, the Vice President of the Bank told him they were going to make him the Assistant Branch Manager.  However he and his wife returned to their beloved Idaho anyway, where he worked for Liquid Air and Sheehan’s Welding Supply.

In 1986 Ron was hired on as a full time technician with the Idaho Army National Guard.  Ron worked as a weapons technician on Apache helicopters and also worked with the Honor Guard.  He retired as a First Sergeant in 2003 after 36 years of service.  Ron was a patriot and was proud to have served his country that he so loved.

Ron’s love for the youth and basketball led him to serve for 22 years as a referee for the Idaho District III Basketball official’s Association.  Ron’s respect for the game and the athlete’s skill could always be relied upon to bring some humor to any situation, which often times created a peaceful resolution to some basketball game conflicts.

Ron served faithfully in whatever capacity he was called to for his church.  One of his favorite responsibilities for his church was getting to attend the annual girl’s camp as a priesthood representative.  He loved sharing the fun stories of what had transpired at camp that year.

Ron’s love of people and his desire to stay active led him to secure a job with Lowe’s, where he worked assembling various products for several years following his retirement from the military.

Ron loved fishing, hunting and being in the outdoors. Music was a passion as well. He sang in many church choirs and for several years he participated in the “Hymns of Thanksgiving” annual music celebration. He taught himself to play the accordion and guitar and in high school he played the ukulele and sang in a musical group. He also acted in various plays which most likely contributed to his comedic abilities.

Ron was well known for his compassionate and caring nature in helping others through difficult times.  Ron loved people and never missed a chance to make them laugh.  He will be remembered and missed by all who knew and loved him.

A funeral service will be held at the Church of Jesus Christ of Latter-day Saints building, 11443 McMillan Rd, Boise, on May 26, 2022 at 12pm.  There will be a viewing and visitation held before that starting at 10 am.

Ronald will be buried at the Idaho State Veterans Cemetery, 10100 Horseshoe Bend Rd, Boise will military honors on June 13, 2022 at 11am.

A funeral service will be held at the Church of Jesus Christ of Latter-day Saints building, 11443 McMillan Rd, Boise, on May 26, 2022 at 12pm.  There will be a viewing and visitation held before that starting at 10 am.

Ronald will be buried at the Idaho State Veterans Cemetery, 10100 Horseshoe Bend Rd, Boise will military honors on June 13, 2022 at 11am.