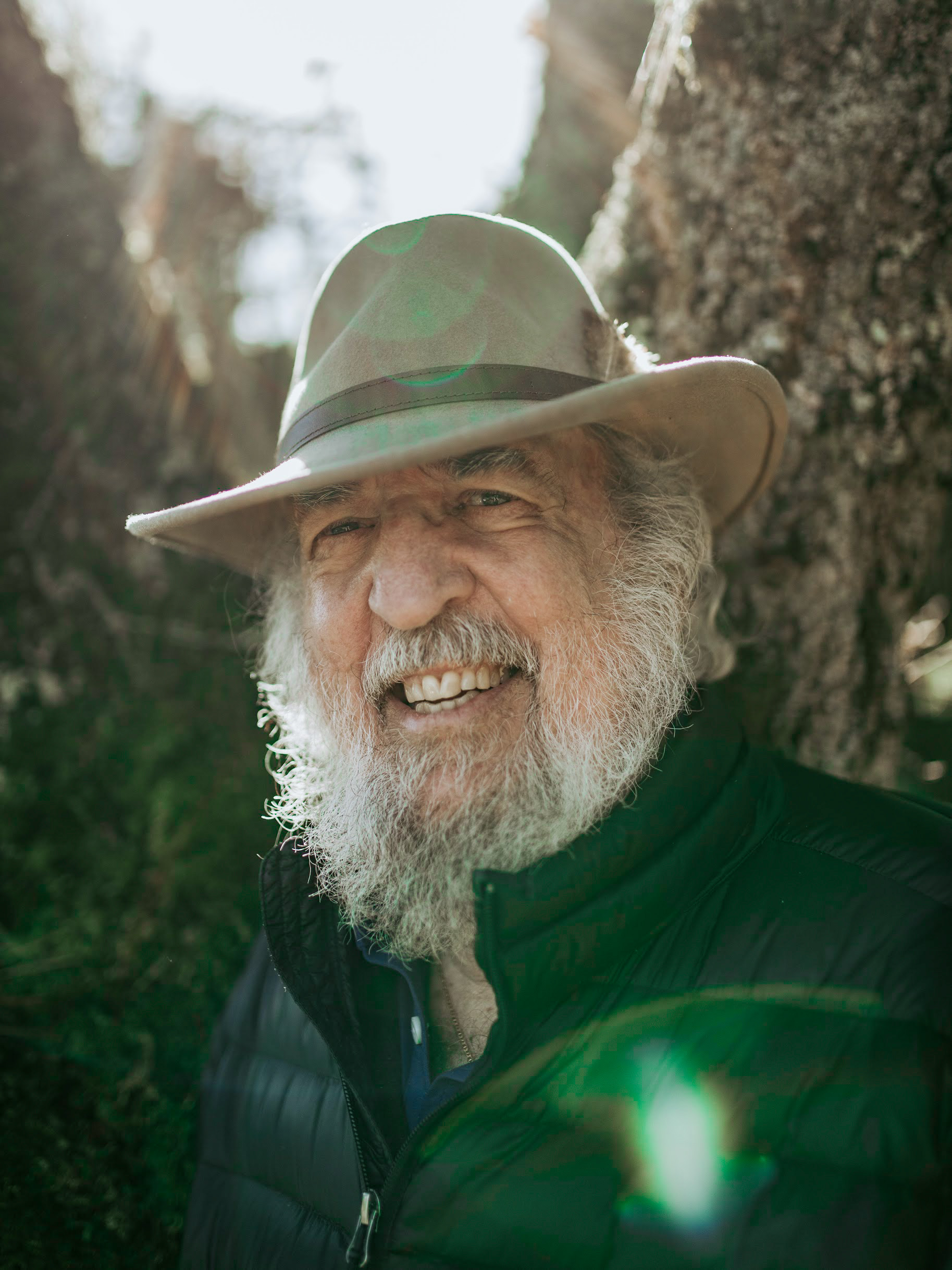 Ron R. Ritchie was born on August 19, 1933 to Theodore R. Ritchie and Jessica L. Guazzaloca in Germantown, Pennsylvania. He graduated from Westminster High School in Bucks County, Pa. in 1953 and immediately joined the Air Force during the Korean War. Ron served one year in Waco, Texas before being shipped to Rabat, Morocco in North Africa, where he served for the next three and one-half years.

Upon his honorable discharge in August 1957, the couple returned to Philadelphia, Pennsylvania where he pursued his undergraduate degree in education, and then in 1966 went on to finish his Th.M. degree at Dallas Theological Seminary in Dallas, Texas.

BECOMING A SHEPHERD… ”JUST SHOW UP!”
Ron was called to begin full-time ministry in 1966 at Walnut Creek Presbyterian Church in California. In 1969, he joined the staff at Peninsula Bible Church in Palo Alto, California, where he served for some 27 years using his spiritual gifts as a pastor/teacher, evangelist and visionary, sharing the ministry of the New Covenant. In 1997, he served on the staff of Fellowship Bible Church in Colorado Springs as a pastor and elder. Ron showed up a lot.

From his very early days he always had a group of men that he discipled called the “Timothies.” Time with these men was his great joy and a beautiful legacy.

And then, in 2000 the Lord (in concert with a group of godly men and women) encouraged Ron to begin a non-profit organization called Free at Last. This ministry enabled him to use his spiritual gifts within the local church, and to continue both his national and international conference ministry and discipling men up to the last week before returning to the Lord.

Heaven is the final place where Ronald Robb Ritchie
“Just Showed Up.”