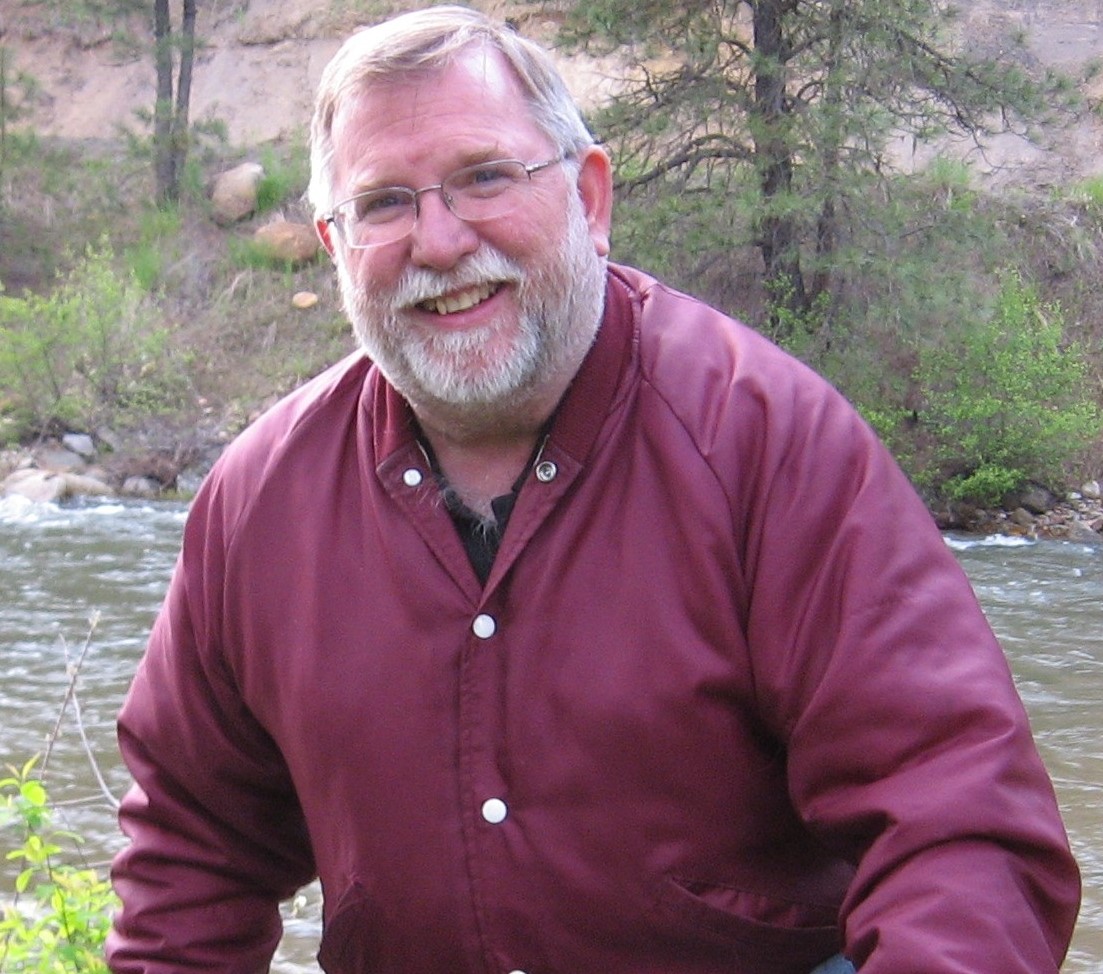 Ron was always a hard worker, He had many talents mostly learned by helping his dad work.  He often said that when Dad told you he needed your help on Saturday you didn’t show up in shorts and sandals, you showed up ready to work in your 501’s and boots and long sleeve shirt.  Ron went to Lowell Elementary, North Jr High School and Boise High School. Ron still has lifelong friends from his school years.

Ron married Barb in 1982.  Ron and Barb spent many years in the mountains camping and spending time with their daughters and extended family and friends. Ron and Barb had two daughters, Shae and Erin.  Ron loved them with his big heart and raised them to be good, hardworking people.  Shae and Erin  have immense pride in their dad and he felt the same for them. On January 28, 2022 Ron and Barb celebrated their 40th wedding anniversary.

Ron was an electrician with the IBEW Local 291. He followed his dad, Orville into the trade.  He held many positions.  He was President of the Local, He served on the Executive Board.  He spent 26 years serving on the Joint Apprenticeship Training Committee, a program he believed in, hoping it would enable men and women to learn a good trade in which they could provide for their families. He represented fellow electricians early in those years and then the contractors after he himself became a contractor.

In 1993 he invested his savings along with a loan from Orville Hanna in a 50% partnership to start Power Plus, Inc.  He was always thankful for all those good electricians who gathered as a team to make Power Plus a success. Ron decided to sell his partnership and retire to his little cabin in the woods in 2013.

Ron and Barb have loved spending time at the cabin often with their daughters, son-in-law and grandchildren on the river, on the porch, caring for the yard, and helping Erin and Tyson build the Hanna Hideout for the boys.  He has a “Bunch” of friends in Garden Valley.

Ron was a great Son, Brother, Husband, Father, Grandfather and Friend to many and will be missed.  He left us with great work ethic, morals and leadership skills that we will pass on to future generations. Way to Go, Ron!  A Job Well Done!

Ron is survived by his wife, Barb; Daughters Shae Hanna (Tom); Erin Duffin (Tyson) and adored Grandsons Adam and Collin and Camden.  His loving parents, Orville Hanna and Doris Fry and Monte Fry;  siblings, Mike Hanna and Suzanne Gregory. He was preceded in death by brother Rick Hanna.   He has a big family that will miss him very much but will always remember his good, helpful heart.