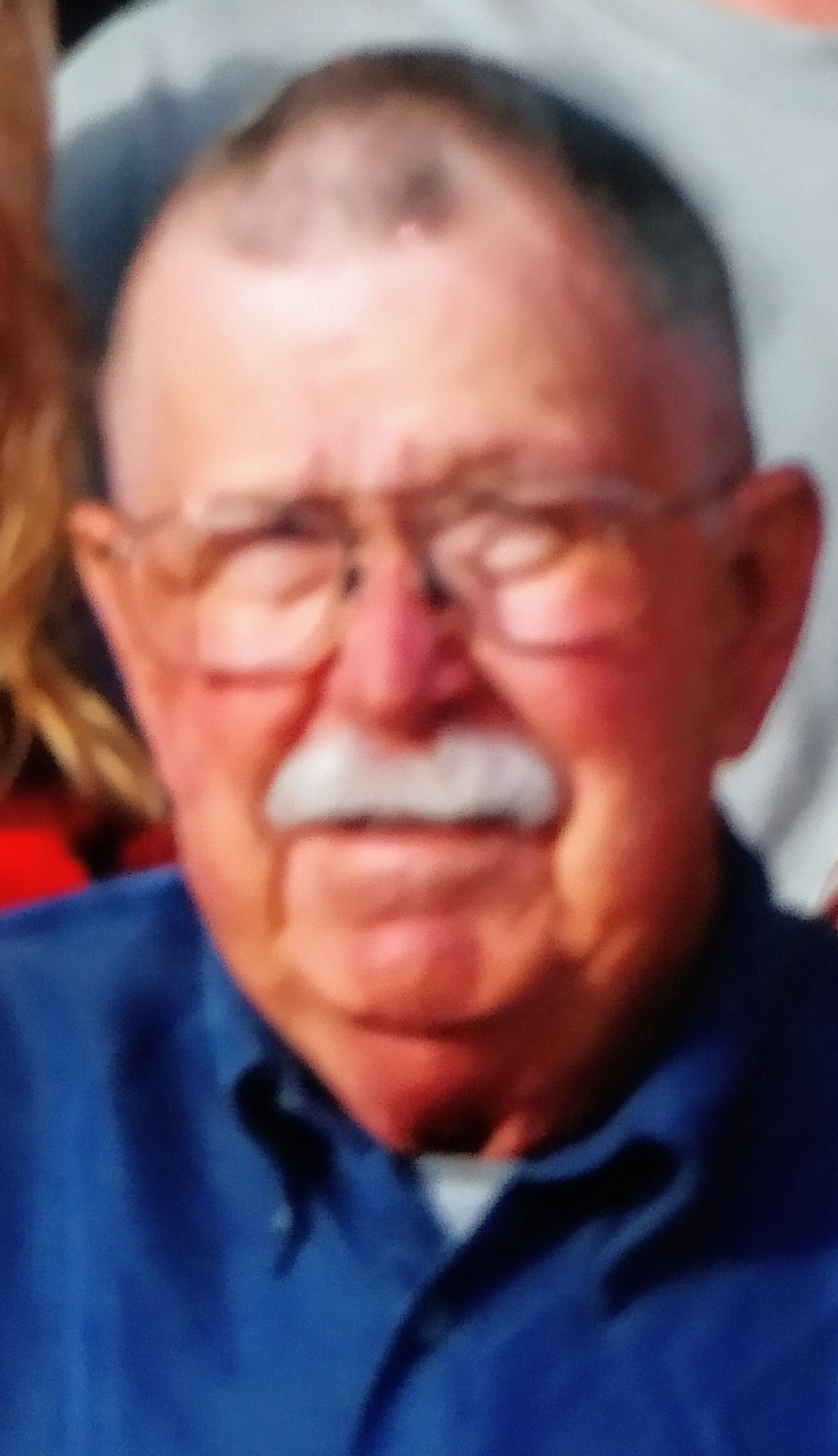 Ronald Frances Roberts, 84, of Meridian, Idaho, passed away peacefully at home on Saturday, Feb. 6, 2021 after a year long battle with leukemia.

Ron was born on March 17, 1936 in Union County, Iowa to Clayton August and Oneita Grace Shields Roberts.  Brother Raymond made his appearance 18 months later.  Ronnie and Ray were best friends from day one and that bond lasted throughout their lives.  The family moved to Idaho in 1940 and eventually settled in the Meridian area.  Ron attended various schools in the Meridian School district and graduated from Meridian High School in 1953.  He joined Army National Guard and served from 1953-1961.

He married Karla Schildhauer in 1958 and they had four children, Perry Dean, Martin Joe “Marty”, Darrell Lee and Christina Lynn.  They were later divorced. He married Linda Moore in 1975 and Corinne and Todd Leo were added to the family.  Ron enjoyed watching all sports (especially Boise State), camping with family and traveling with friends.

Ron spent the majority of his working years in the lumber industry.  He became a certified lumber grader through TPI in 1973.  He worked for Boise Cascade, Chandler Lumber (Can-for) and finished his lumber career at Producer’s Lumber as the planer and shipping supervisor.  After retirement, he decided he needed to keep busy and so went to work for Idaho Truss (Inteframe)  for an additional 15 years.  He retired permanently in 2018.

A graveside service will be held at 1:00 PM on Wednesday, February 17th at the Meridian Cemetery. Family and friends are invited to attend.

In lieu of flowers we would encourage donations to St. Luke’s Cancer Institute, 520 S Eagle Rd., Meridian, ID 83642 or to a charity of your choice.