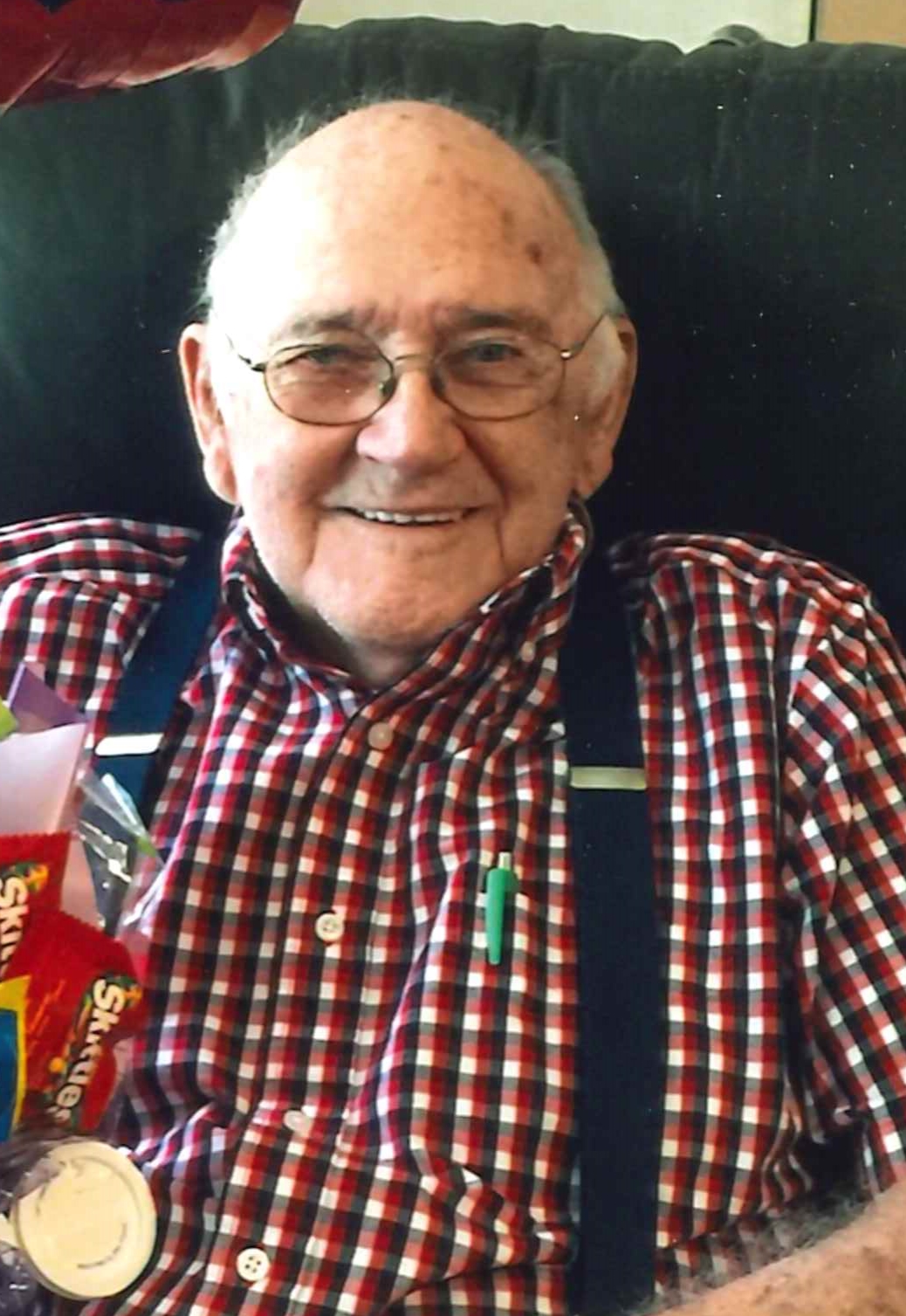 Our dad was born in Wendell, Idaho on May 25, 1925. He was the first born and only son to Forest “Ray” Smith and Blanch “Nile” Smith. He was soon joined by a sister Norma Jean. Dad attended school in the Wendell area and after graduation he enlisted in the Navy. In May of 1946 he was honorably discharged as an Aviation Radioman Third Class (CA). He then returned to Wendell where he embarked on his chosen path…that of a farmer. It was there that he met and married the love of his life, our mom Flora May “June” Stover. Their happy little union was joined by me, Vickie Lou in 1951 and my brother Ron C. Smith Jr. in 1955. Our parents farmed in the Shoestring area until about 1989, when they semi-retired and moved  to Wendell. They lived in the Hub City until 2015 when poor health forced them to move to Boise.

Our Dad was a truly amazing man! He was eternally upbeat and positive, even in the toughest of circumstances. He adored us, our families, our Mom, and all of his cherished friends. He was known for his bright green eyes, his happy demeanor, and a laugh that started at his toes and roared! He played a mean card game with the best poker face, even being dubbed a “card shark” by friends at his assisted living facility at the ripe old age of 95!

He is survived by my brother Ron C. Smith, myself Vickie L. Wolf, my husband Roger A. Wolf, grandsons Luke (Lyss) Wolf, Zack Wolf, Travis (Cristina), and great grandchildren Payten, Ryker, Brenlee, Lily, Andrew, and Alyssa. We all are blessed with many treasured cousins and our Aunties, Gayle Stover, Norma Lowe, and Emma Telford.

“He was a million miles from a million dollars, but you could never spend his wealth”