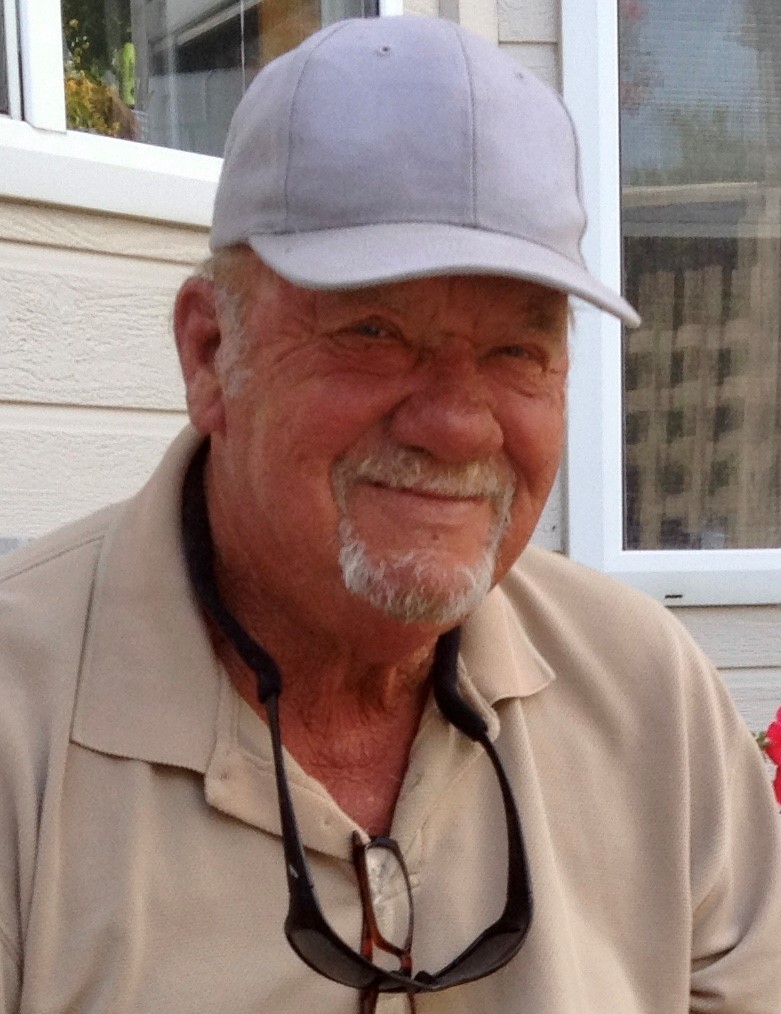 Dad was born in Chandler, Minnesota. He was one of five children born to Pete and Cora (Zeylemaker). At an early age their family headed west to California where Billy’s youth was spent working hard on the family’s dairy farm in Artesia.

While attending Bellflower High School he met the love of his life, Geralda “Jeri” Lawrence. They married young (17&18) and soon went into business for themselves while starting their family. They moved to Chino where the Bothof Dairy brand would become a 4D, symbolizing the four daughters arriving in their first five years of marriage.  When Dad was not milking cows or sleeping, he enjoyed competitive sports. He was proud of his trophies won playing pool, bowling, men’s fast pitch and golf. He was always ready for a good game of cards. He loved family! He had many life long friends and enjoyed making new ones as he & mom traveled in their motor home each winter. Dad loved the fishing/casino trips with his brother Johnny and his sisters, Esther and Carol. Bill will be remembered as a kind-hearted and generous man.

After dairying in California, Colorado and Idaho, he retired selling their farm in Jerome, ID in 2017. Climbing off the pivot for the last time at 80 years old he was known to say “should have farmed” as it was a lot less demanding & stressful than milking cows. He was a dairymen for 40 years and farmer for 20 years. Also during those years he trucked hay & cattle for his own dairy, enjoying semi-driving through out his life.

Surviving Bill is his wife of 68 years, Jeri, and daughters; Darlene Rae (Paul) Lachowsky, Darla Mae (Jerry) DeVries, Donna Faye (Steve) Burris. They lost their oldest daughter, Denese Kay (Richard) Knight to cancer in 2016. Dad so enjoyed the little ones–softening up as he aged–he loved being “Papa” leaving 12 grandchildren and 19 great-grandchildren with wonderful memories. A part of us goes with him to heaven and we’ll miss him dearly until we meet again.

The Folks have made their home these past 5 years at Grace Assisted Living in Boise where Mom still resides.  A get together BBQ celebrating the blessed life of Bill Bothof; a beloved Son, Brother, Husband, Father, and Papa is being planned later this year in the Magic Valley.