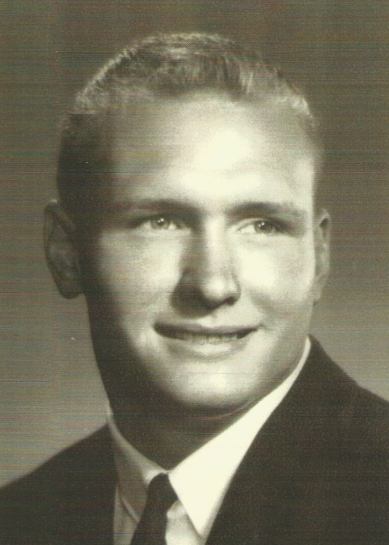 Roger was born July 12, 1944 in Boise, Idaho.  He was the son of Irene (Storey) Campbell Wright and John R. Campbell.

He graduated in 1962 from Boise High School.  He met his wife, Judy (Reimann) Campbell, at the age of 14.  After graduation, Roger and Judy married on April 27, 1964 at First Baptist Church in Boise.  They were married for 55 years, fulfilling their vows completely.  They had three children together; Paul, Tim, and Amy.  They moved to Eagle, Idaho in the fall of 1995.

After high school, Roger worked at Rocky Mountain Bank Note Company for 25 years and then worked for TML HVAC until retirement.  He also had a part-time landscaping business, working on private and commercial properties.

Roger loved camping and fishing with family and friends.  He especially enjoyed hunting with his sons throughout the years.  He was a devout Boise State football fan, never missing a game.  He also was very proud of his children and grandkids, telling neighbors and friends of their accomplishments.

Roger had a strong work ethic and would always come to lend a helping hand to whoever needed it.  He helped build the family cabin in Centerville, putting in countless hours of labor.  He loved to be of service to others.  It was his way of showing people he cared about them.

Roger was a Christian and attended several churches over the years including Baptist Temple, Treasure Valley Baptist Church, and Broadway Avenue Baptist Church. He is in heaven now, free of pain and suffering.

Roger is preceded in death by his father John Campbell, his mother Irene Wright, his sisters Pat Campbell and Marilyn Geertson, his brother Lloyd Campbell, and his granddaughter Emma Birch.