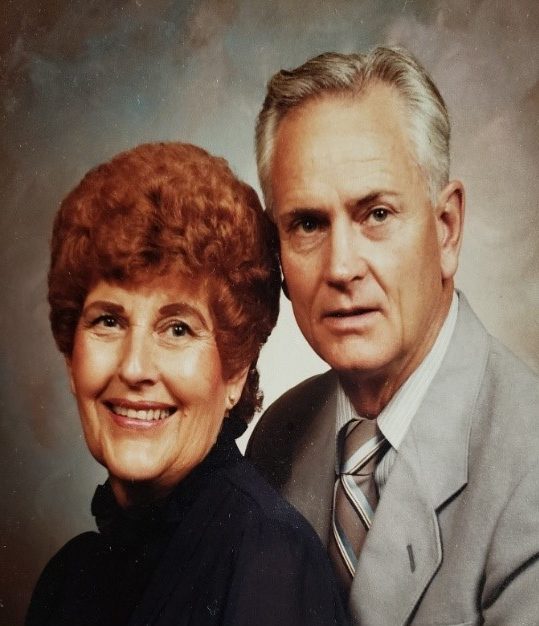 Roger was born March 5, 1927 to Helen and E.J. Garretson in Bridgeport, Nebraska. He was raised in Gering, Nebraska, the oldest of five boys, two of whom survive him, Rod and Sam Garretson. He graduated high school and joined the Army in 1945. He served in Italy in 1945 and 1946 as part of the occupational forces.

In 1955 he moved to Boise, Idaho where he met Maudie and her two daughters. Roger and Maudie were married in 1956 and welcomed a third daughter a year later.

He retired from Boise City Public Works in 1989. He was then able to devote more time to travel and to family, especially his grandchildren.

Roger was a lifelong follower of Christ and served in many capacities in his church.
He was a true servant to his family, always putting the needs of others before his own. His sacrificial lifestyle enabled both his children and grandchildren to overcome many of their own struggles through his support. His generous giving led to many adventures for his family, including everything from motorcycle rides to world travel. He will be greatly missed but we are secure in the knowledge that he is in the presence of the Lord.