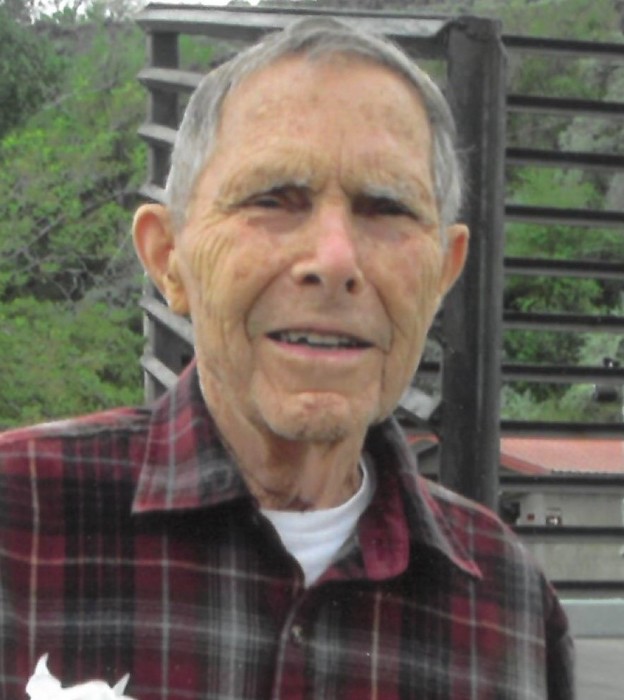 On October 8, 2019, Roger Hearst, devoted husband and father, passed away at the age of 88. Roger was often known to say, “You’ll miss me when I’m gone,” and we will miss him greatly. Roger was born the middle of five children to Allen and Mildred Hearst on January 2, 1931, in Thomson Falls, Montana. Roger’s laughter and joy for life were infectious, making it easy for new and old friends to share thoughts and ideas.

Roger’s childhood started in a remote mining camp in Neihart, Montana and later, in seventh grade, the family moved to Plains, Montana. After high school, Roger joined the US Coast Guard and after serving for 4 years, returned to Montana, where he attended Montana State University and eventually met Nita, his love and wife who he married in 1957.

When not studying, Roger enjoyed fishing and canoeing the Gallatin River. Canoeing trips were always an adventure. Friends could find themselves inadvertently enjoying a day swimming or sometimes remaining dry. He enjoyed exploring the Beartooth, Bridger, and Gallatin mountain ranges in search of great fishing. After years of research, the best fly-fishing spot in Bozeman was an off-limits reservoir that supplied water for the city.

During summers off from MSU, Roger fought remote forest fires as a smokejumper. After graduation, Roger and Nita moved to Dickinson, North Dakota, where he worked at the Job Corps. Several years later, the family returned to St. Regis, Montana and the Lolo National Forest. Roger oversaw the fire crews for the district. It was said that Roger had have driven on every dirt road in the county at one time or another. It was not unheard of that fire crews in search of off roads to wildfires would call him to ask the best way to get into the backcountry.

Roger retired from the Forest Service in 1982. Never one to sit still, Roger continued to be active in the community and served as Mineral Country Fire Warden, conservation board member, hospital board member and was active in the United Methodist Church.

While canoeing down rivers, fishing canyon streams, or hiking on the continental divide, Roger could be found taking photographs of rarely seen panoramas and historic mining communities. Roger often commented that he was “rest’n and relax’n” and would do more of that in retirement. In retirement Roger and Nita traveled to Arizona and reconnected with friends during the cold and snowy months. Roger’s hikes through the desert southwest introduced him to hikers using walking sticks. Seeing an opportunity to “rest and relax,” Roger would spend summers harvesting and crafting Montana-grown lodgepole saplings and take them south to the desert trailheads of Arizona for hikers to use and keep.

Roger and Nita were introduced to the NOMADS during their travels. The NOMADS, a volunteer outreach of the United Methodist Church, provides free maintenance, cleaning, painting, and other assistance to churches and community outreach facilities. Roger and Nita would eventually help on ten NOMAD sites during their desert vacations.

Roger is survived by his sisters Eleanor and Dorothy, as well as his wife and three sons/their wives, six grandchildren, and three great-grandchildren. Roger was preceded in death by his brothers Lorin and Bob.

Services will be held in the Multipurpose Room of the Superior High School, 410 Arizona Ave. in Superior, Montana, on Saturday, November 23, 2019 at 1:00 pm.

The family requests donations be made in Roger’s name to Habitat for Humanity, the Shriner’s Hospital or the American Cancer Association.