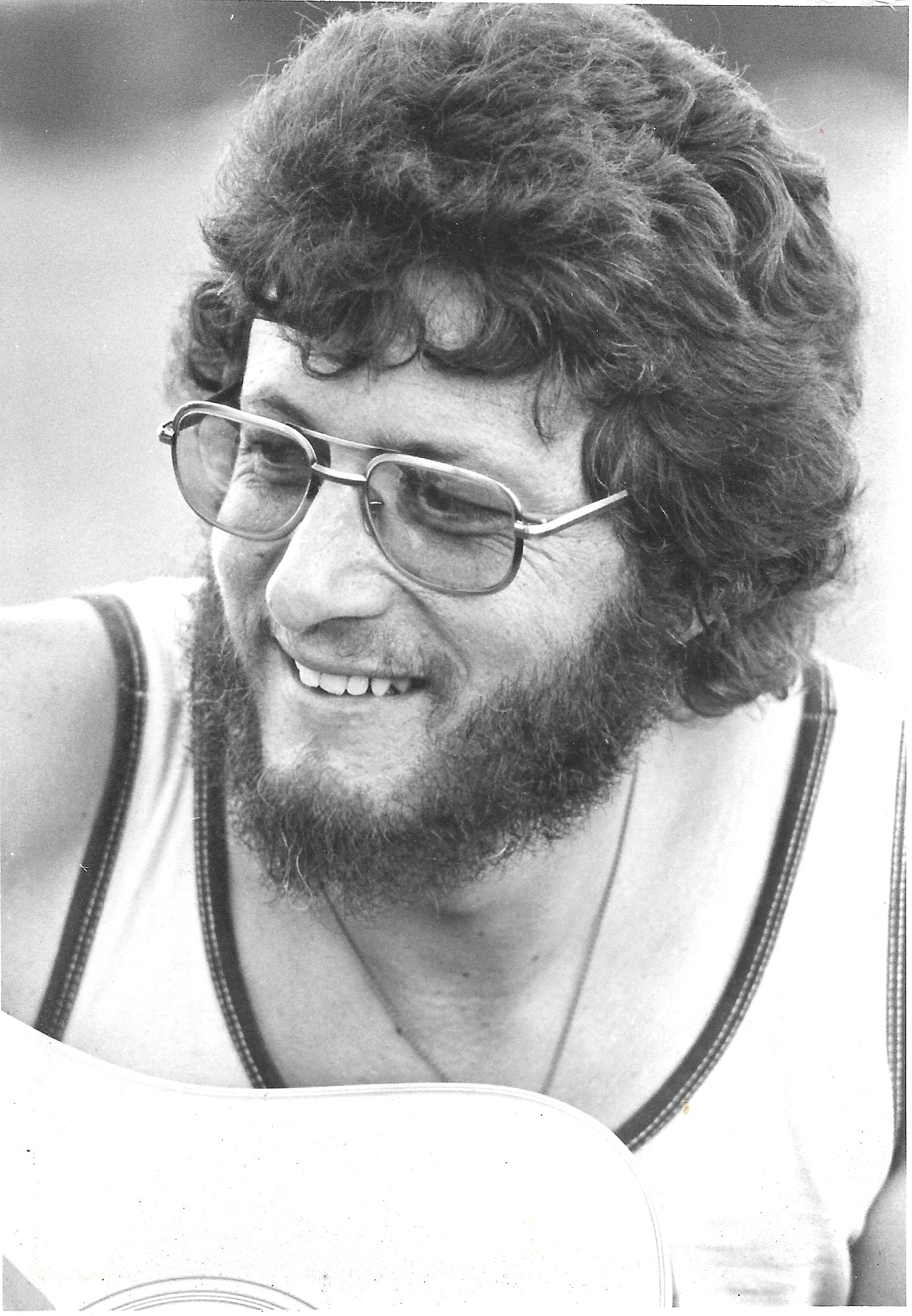 Roger peacefully passed away on May 10, 2021, surrounded by family after a courageous battle with Alzheimer’s.

Roger was born and raised in Rupert, Idaho on May 16, 1944 to Dora C. Paoli and Aldo Perotto. He grew up in a hard working, nothing for free environment which helped shape Roger into the man he would become. Roger’s father unfortunately passed at an early age. He was very close to his mother Dora and brother Randy and numerous cousins.

Roger graduated from Minidoka High School where he was an active member of several rock bands. After graduation he attended Idaho State University. There he earned a Bachelor of Science with a minor in Chemistry in 1966 and a Master’s degree in Science in 1968. It was at ISU that he met Sandy Olson. They were married and had three children, Christina, Paul and Eric. Roger and Sandy later divorced, but always remained friends.

Roger worked as a Microbiologist in Twin Falls, before moving his family from to Boise in 1977 to accept a job transfer. He worked for the Idaho Bureau of Labs from 1985 until 1991. During that time he served as Lab Improvement Section Manager and acting Bureau Chief. In 1991 he was promoted to Bureau Chief of Clinical and Preventative Services. He oversaw grants and state general funds for AIDS, WIC,CDC Immunization, Epidemiology and children’s special health programs. He was a part of several committees and provided testimony to the legislature on their behalf.

Roger was quite an accomplished musician. His love of music was shaped by the times and several key musicians, like Elvis, Chuck Berry and Buddy Holly. He taught himself how to play piano. He also rocked the bass and electric & acoustic guitars. One of his gifts was that he could listen to a song and then play it note for note with minimal practice. Roger had a real ear for music. He loved to sing and came alive on stage. He was part of several bands, including the Hit and Run band. His bands played throughout the treasure valley as well as the Whiskey River and Yacht Club in McCall.

Roger worked tirelessly at his job.He worked all day and then had to be a full time single parent at night. Roger  made sure his children were taken care of… nothing too spendy but what was needed. He was at most basketball games, track meets, ski events that we had growing up. It is extremely difficult to juggle work, kids, a band,etc… and make it work, but that is what Roger accomplished.

Roger was an exceptional painter and photographer. He was an avid reader and loved going to concerts, fly fishing  and hosting music parties for his friends. These parties became legendary. His friends were always treated to studio quality music from top of the line stereo equipment. Some of the kids’ fondest memories are when Roger and the band would practice in the basement. The music could be heard all the way down the street!

Golf was another interest of Roger. He spent a lot of time watching the game and buying every club or swing gadget on the market. It turned out to be a great way for Roger to connect with his family and friends.

Roger traveled a lot, for work and pleasure. His family took him to Seattle to see the Experience Music Project for his 70th birthday. He visited Hawaii several times and was fortunate enough to travel to Italy and go to the small village his family was from.

Our family would like to give our most sincere thanks to the outstanding staff at Spring Creek Memory Care. They all loved him and went above and beyond to take such wonderful care of dad during his time there. We wouldn’t have made it through this challenge without the guidance and support from Dr. Kara Kuntz, Sherie, Kiki and the Saint Alphonsus Geriatrics and Hospice staff.

The family would also like to recognize and thank for their lifelong friendship and true commitment in Roger and the Perotto family: Sandy Perotto, Kevin and Carol Gellings, Roy Moulton and Family, Carole Morgan, Wally Baker, Pete Espinoza Kari Getz, David Kessner, Jack & Janice Bennett, Bob & Elinor Chehey, Pam Marcum, Angie Reynolds, Lonna Trevino, Paul & Helen Paoli and many others who have provided so much support and love.

He is survived by his children and their significant others, Chrissy Wargo & Darrin Leffler, Paul & Monika Perotto and Eric & Mindra Perotto. His grandchildren Jacob, Malachi, Noah, Tia, Regan, Dominic, Gianna, and Mia.

A Celebration of Life will be held on Sunday, June 6 from 3 to 6 pm at the Hidden Springs Community Barn. Please wear your favorite Hawaiian shirt/outfit in honor of Roger. Internment at Rupert Cemetery will follow at a later date. Donations can be made in Roger’s name to the Alzheimer’s Association. May they soon find a cure!

A Celebration of Life will be held on Sunday, June 6 from 3 to 6 pm at the Hidden Springs Community Barn. Please wear your favorite Hawaiian shirt/outfit in honor of Roger. Internment at Rupert Cemetery will follow at a later date. Donations can be made in Roger's name to the Alzheimer's Association. May they soon find a cure!