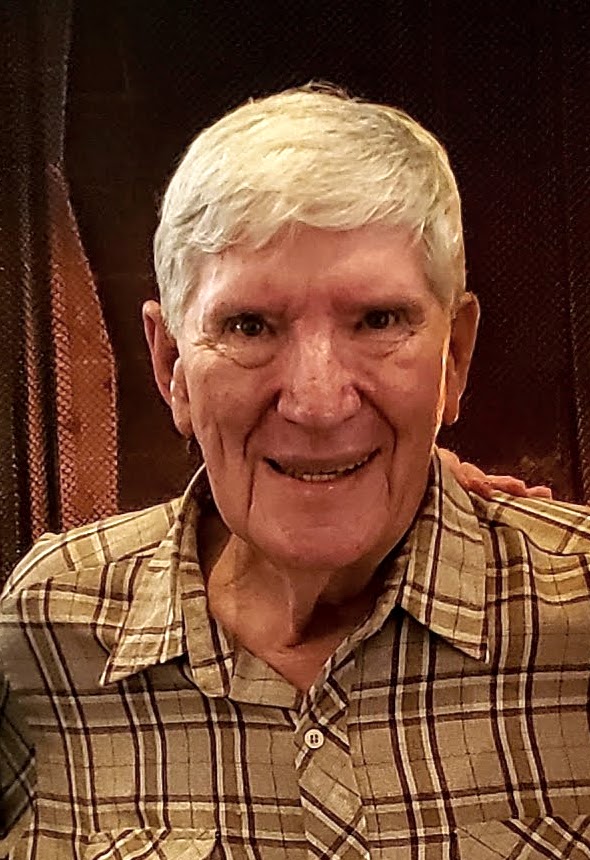 Roger A. Perkins passed away on May 24, 2021.  He was born in McCook, Nebraska in 1934 and moved to Idaho when he was four.  After graduating from Weiser High School in 1952, he married his high school sweetheart, Joyce Hemenway.  They had three children, Rodney, Cindy, and Vicki.  Roger joined the Idaho Army National Guard in 1952 and went to work full-time for the Guard in 1956. In 1960 he received his commission as a 2/LT then attended Army flight training qualifying in both rotary and fixed wing aircraft.  He was the Commander of the Army Aviation Support Facility at Gowen Field, from 1962 to 1981 rising in rank from 1/LT to LTC.  In 1981, he accepted a four-year tour of active duty at the National Guard Bureau in Washington D.C. After returning to Idaho in 1985, he was selected to be the State Personnel Management Office for the Idaho National Guard and promoted to full Colonel. During his military career he flew over 6,000 flying hours in a variety of Army helicopters and airplanes. He retired from federal civil service in December 1989 and from the Army National Guard in June 1990 after nearly 38 years of service.

After retirement, serving the Lord became Roger’s passion. He was active in Trinity Fellowship Church and served as a Gideon for many years spreading the gospel of Jesus Christ in many parts of the world.  He and his wife, Joyce, were members of the Christian Motorcyclist Assn and enjoyed touring the US and Canada on their Goldwing motorcycle. They were also “Snowbirds” for over 25 years and enjoyed many winters in Southern California.

He was preceded in death by his son Rodney, his parents Everett & Claudine, and two older brothers, Jim & Bob.

Roger’s final prayer was that all who read this obituary would humble themselves and ask Jesus Christ to come into their life and be their Lord & Savior.