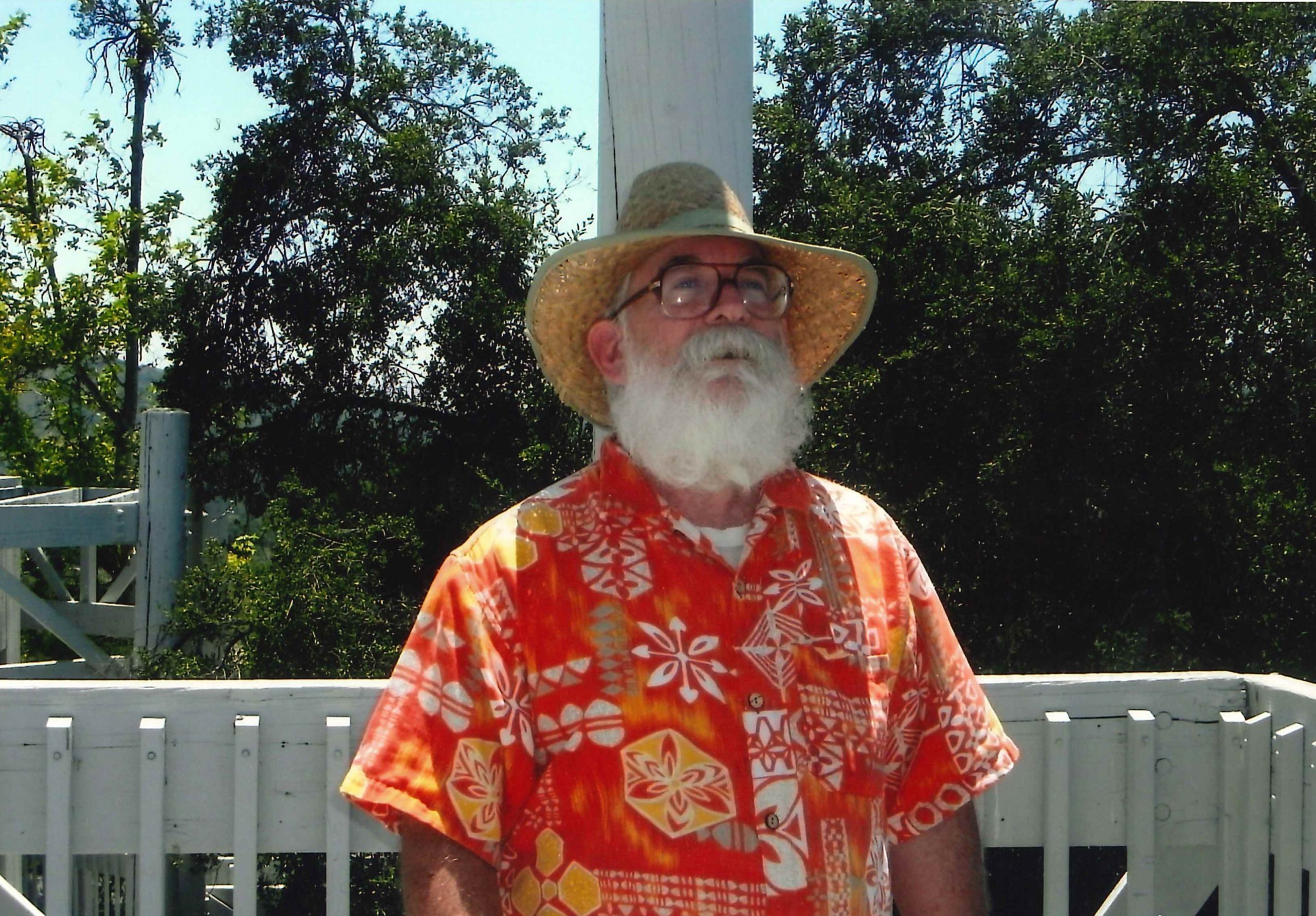 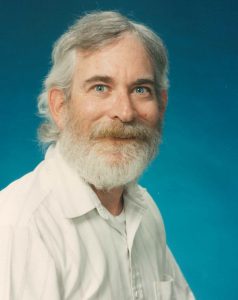 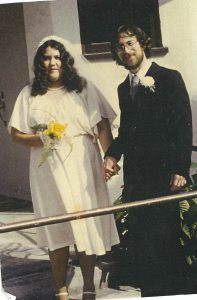 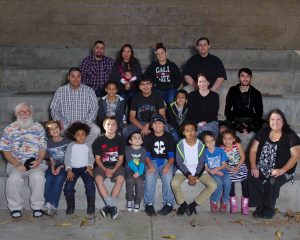 Rob is survived by his wife Janet Morehead Cook, and their 4 children and 13 grandchildren.

Rob is the son of the late George S. Cook and the late Wanda B. Cook.  He is also survived by his 3 brothers and sister, along with many nephews and nieces.

Rob served in the Navy during the Vietnam war on board the USS Henderson.

After his service, Rob became a 40 year taxman/enrolled agent.  He also learned the printing business and became a pressman for 30 years.

Internment will occur March 26, 2021 at 1pm at Riverside National Cemetery in Riverside, California.

Graveside service will be March 26, 2021, at 1pm at Riverside National Cemetery, Riverside California.