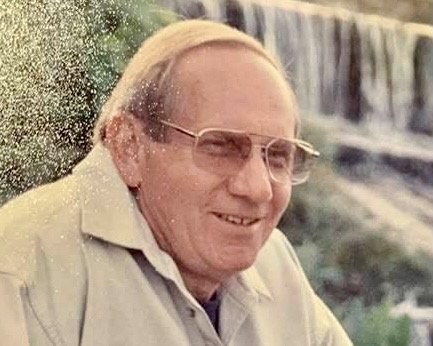 Robert was born on January 26, 1939, in Twin Falls, Idaho. He was the youngest of three sons born to Dr. James Woodson Creed Sr. and Noma Inez Milton. Most of Robert’s youth was spent in Twin Falls, though the family also lived back east, and at Fort Lewis, Washington, and in Salt Lake City. He graduated from Twin Falls High School in 1957, and briefly attended the College of Idaho and the College of Southern Idaho.

Robert was married to Barbara Ann Bartz from September 1959 until her death in January 1997. They had one son and one daughter. His work took them from Idaho to Portland, and then Chicago, before moving back to Boise in 1980. They spent many happy times camping and boating. He passed his love of Idaho and the outdoors along to his children.

In December 1997, he married his beloved wife, Colleen O’Connor. He worked several more jobs over the years and retired from the Idaho State Liquor Division in 2014. Some of his fondest memories were of the years he and Colleen spent working as contract haulers to deliver recreational vehicles to dealers in the United States and Canada. 340,000 miles were driven with no accidents or citations and he loved getting to see so much of the country. For several years he was active in the Robie Creek Volunteer Fire Department. Later, along with Colleen, he was a volunteer camp host for the Corps of Engineers at Mack’s Creek Campground on Lucky Peak Reservoir. He was a member of the Church of Jesus Christ of Latter Day Saints. Robert enjoyed fishing, boating, waterskiing, camping, golfing, and spending time with family and friends. As a long-suffering Chicago Cubs fan, he was delighted when they won the World Series in 2016.

A celebration of life will take place in Meridian, Idaho, on September 17, 2022.

In lieu of flowers, please consider donating to your favorite charity.

A celebration of life will take place in Meridian, Idaho, on September 17, 2022.

In lieu of flowers, please consider donating to your favorite charity.