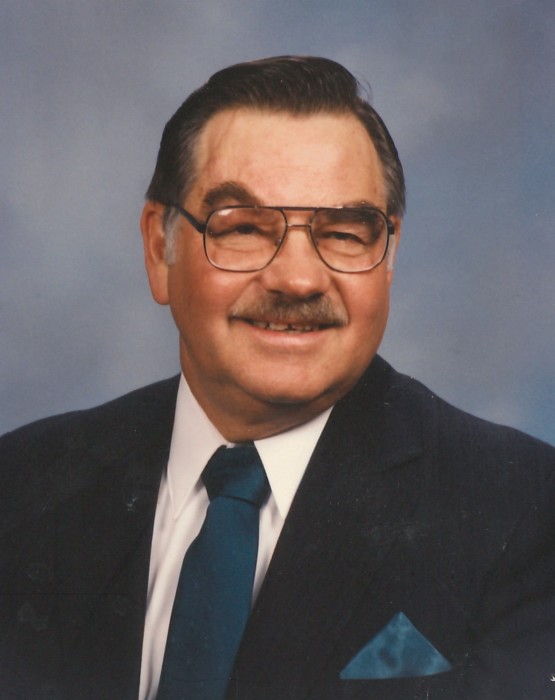 Robert Wayne Harper went home to heaven on Monday, April 29, 2019.  He was 83 years old.  Robert was born on February 7, 1936, in Melba, Idaho, the fourth of six children.  While he was a young child, his family moved to Oregon, where Robert worked on the family’s land and went to school.  He moved back and graduated from Nampa High School in 1954 and then attended Northwest Nazarene College for two years.  In 1956, while attending NNC, Robert married the love of his life, Leona Mae Dyer.

Robert and Leona lived in Boise, Idaho Falls, Portland, Oregon (where Robert earned his Bachelor’s Degree in Geology from Portland State University), Flagstaff, Arizona, and, eventually Boise once again, as they raised a family of four children and Robert pursued the career he loved with the United States Geological Survey.  Robert was a born-again Christian and everywhere the family lived found them actively involved in a local Church of the Nazarene.

Robert loved to spend time in the outdoors with his family.  He was fond of hunting, fishing, camping, rock collecting, gathering firewood, and simply enjoying drives out in the natural world.  He taught his children to appreciate nature and enjoy it as God’s gift, created for us.

He was preceded in death by his parents; 5 siblings and 1 grandson.