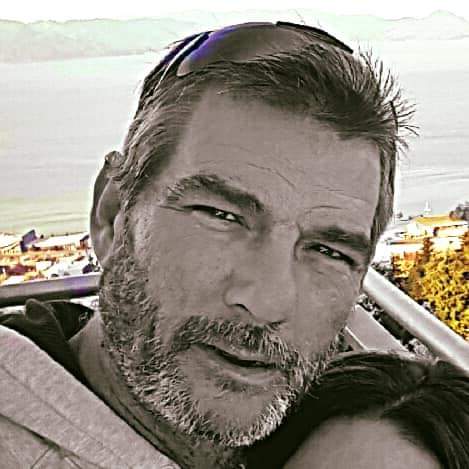 Robert was born on September 8, 1965 in Temple, Texas to Wilburn and Wanda Tackett. He attended Grand Prairie Highschool before receiving his GED in 1984. He joined the United States Army in 1985 and served for 3 years before being honorably discharged. He worked for the Texas prison system for a number of years. At the time of his passing he was working at Guerdon in Boise, Idaho.