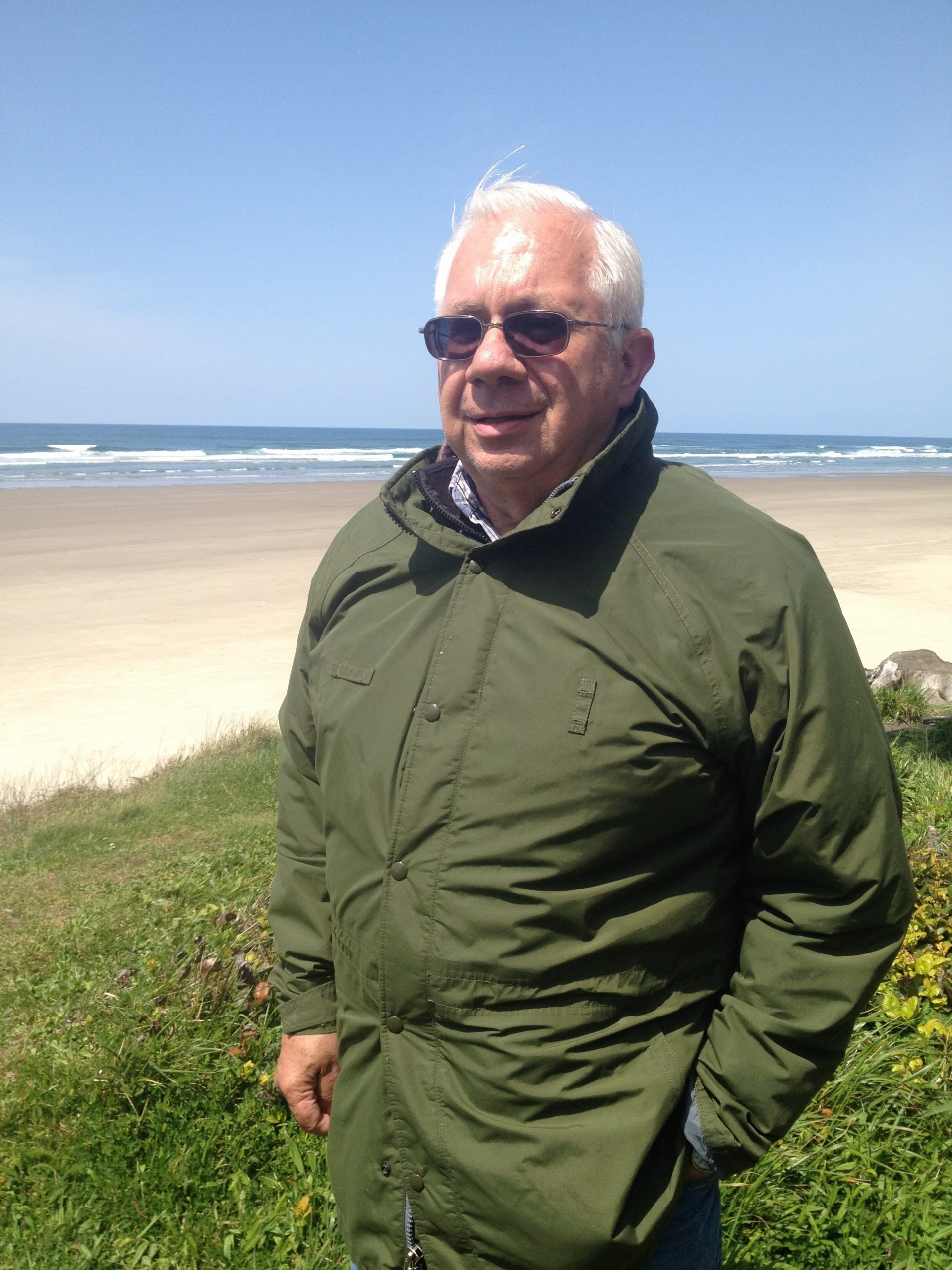 Bob was born in Florence, Arizona, to Robert Lincoln and Annetta (Furnas) Meinen. They loaded all their possessions into the car and moved to Silver Springs, Nevada in 1952. This desert settlement is at the intersection of Highway 95A and Highway 50, “The loneliest road in America”. It had a bar, café, small motel, real estate office and not much else. While growing up there, Bob acquired a love for wide open spaces and the imagination to entertain himself in the absence of nearby friends and organized activities. In 1962 the family moved to Reno where he attended junior high, high school and the University of Nevada, earning a B.S. Degree in Renewable Natural Resources in 1972.

His and his future wife’s first date was a day of swimming and basking in the sun at Hidden Beach Lake Tahoe. Bob and Theresa (Ward) were married May 31, 1969. The first of their adventures in moving took them to Newark, Delaware where he earned a M.S. Degree in Agricultural Economics. Their oldest son Michael was born in Seaford, Delaware in 1974 while Bob worked in community development for the county extension service. They returned to Nevada where Bob worked as a planner for Nevada State Parks. The next move took them to Boise, Idaho where Bob worked as administrator of the Bureau of Outdoor Recreation for Idaho Department of Parks and Recreation, eventually being named Director in 1984. Their youngest son, Scott, joined the family in 1979.

The family enjoyed camping and being in the great outdoors. Wind-driven rain at Bruneau Dunes led to a wet tent, soaked sleeping bags, shivering little boys, and the purchase of a series of RVs ranging from cabover pickup camper, trailers, and a motorhome. Bob truly loved his work for state parks and enjoyed staying in the parks where he was able to visit with park managers and staff on their own turf. Grapevines are active in all park systems and they always seemed to know when he was coming.

Bob was patient, slow to anger, eager to listen, willing to compromise for the common good, and respectful of others. He also had a good sense of humor, an acceptable degree of stubbornness, and a dislike for electronic communication devices.

The family thanks Portia and Kristin for the loving care they gave Bob.

A memorial service will be held at Boise First United Methodist Church (Cathedral of the Rockies) downtown campus on Tuesday August 9 at 11:00 AM.

To honor Bob, please donate to the Friends of Idaho State Parks, Oregon Parks Forever, or the Alzheimer’s Association.

There will be a memorial service at The Cathedral of the Rockies August 9 at 11am.