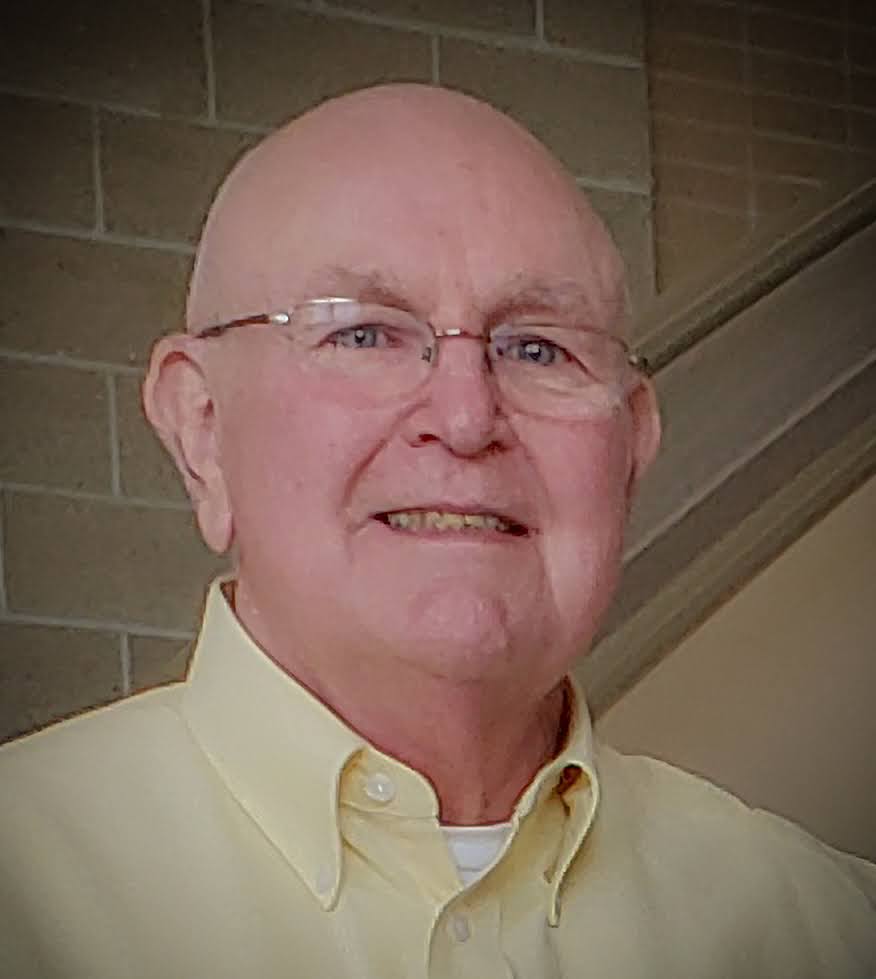 Robert Lee Hutchinson (Bob), passed peacefully in his eightieth year, in Boise, Idaho on May 11, 2021.  He was born on September 24,1940 in Pittsburgh, Pennsylvania to Robert F. and Clara E. Hutchinson. His father, after divorcing Clara, married Evelyn Girman and they bore his half-brother, Ray Allen. Bob’s favorite memories were living with his grandparents and dad on the family farm in Belle Vernon, PA.

He enlisted in the United States Marine Corp at age 18 and served as a Jet Engine Mechanic. This was likely part of what ignited his love of planes and inspired him to obtain his Private Pilot License.

After completing his service, he attended National Chiropractic College in Lombard, Illinois. He enjoyed his work as a chiropractor and had a successful practice in Lynnwood, WA. In 1981, he married Carolyn Pitcher in Seattle, WA. Their son, Daniel Lee Hutchinson, was born in 1982 in Marysville, WA. Longing for more sun, the family moved to Moses Lake, WA in 1984 and Bob opened another chiropractic practice and a wholesale orthopedic business. Their daughter, Holly Kay Hutchinson, was born in 1987 in Spokane, WA.

Unfortunately, Bob had to close his practice in 1988, related to his health. Shortly after, the family moved to Ephrata, WA where they remained for 29 years.

In March of 2019, Bob and Carolyn set out for the six hour drive to Boise, Idaho for the birth of their first grandchild and Bob said, “If we are going to be part of this child’s life, we need to move closer.” True to his desire, they relocated to Boise in July, and became an integral part in raising their grandson.

Bob is preceded in death by his parents and his half-brother. He is survived by his wife, Carolyn; son, Daniel Hutchinson, and wife Nicole; daughter, Holly Doherty, and husband Jonas and grandson Winston Doherty.

In lieu of flowers, a memorial fund has been established at St. Jude Children’s Research Hospital. Donate online at: http://giftfunds.stjude.org/Robert_L_Hutchinson or mail to: