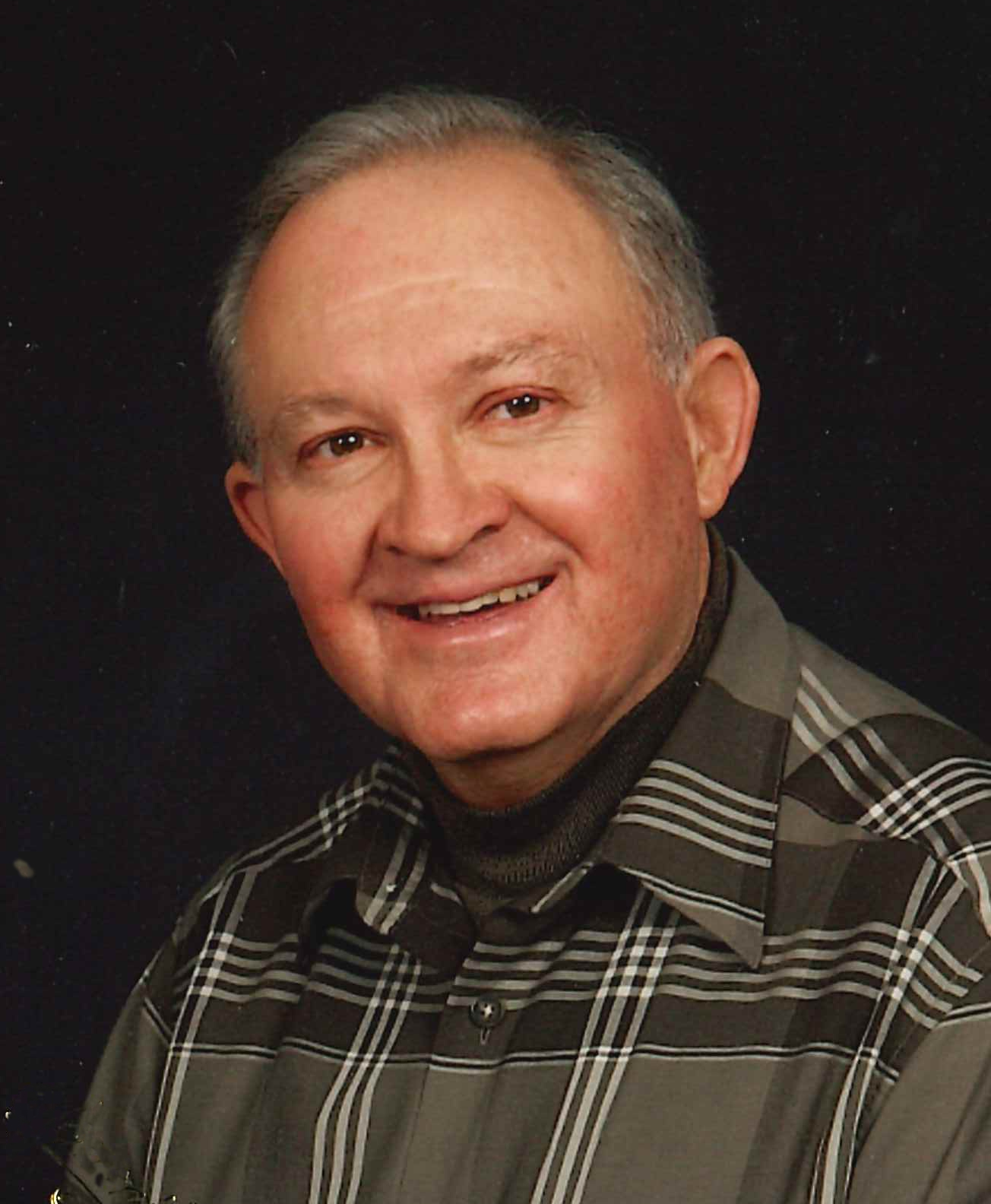 After a long battle with Parkinson’s, Robert “Bob” Lee Rutz was called to be with his Lord and Savior on October 5th, 2020.

He was born March 5th, 1945 to Karl and Emmelene (Arndt) Rutz in Windsor, CO. Raised on a farm, his parents instilled in him a hard work ethic. That work ethic carried with him through all he did in his life. He graduated from Windsor High School in 1963 where he was involved in football and basketball. He went on to attend University of Northern Colorado.

Before graduating college, he met and married the love of his life, Brenda Bernhardt. They married on December 27, 1970. With the support of his wife, Bob graduated in 1971 with a degree in Accounting.  After receiving his CPA, he worked as an accountant for 14 years with various companies including, Coors and Boise Cascade. They shared five children Sheri (Jerry) Adamson, Shelly (Kevin) Plowman, Kristi (Chad) Bauer, Chad (Ydalia Galindo) Rutz, Troy (Emily) Rutz.

Bob made the switch from Accounting to Health Care, graduating in 1985 from Palmer College of Chiropractic (Davenport, IA). While at Palmer, he was selected to be in the Who’s Who Book of Chiropractic. After graduation Bob, Brenda, and family returned to Boise, opening Meridian Chiropractic, where he treated his patients for twenty-seven years, retiring in 2012.

Over the years Bob coached Chad & Troy’s baseball, basketball and football teams, was active in Lions Club, served on the Kuna School board and held several positions at his Church where one of his roles was serving as an Awana Leader for 17 years. Bob was an avid fisherman, hunter, and golfer and in his younger years he loved to play baseball, softball, and basketball.

In lieu of flowers, contributions can be made to the following: