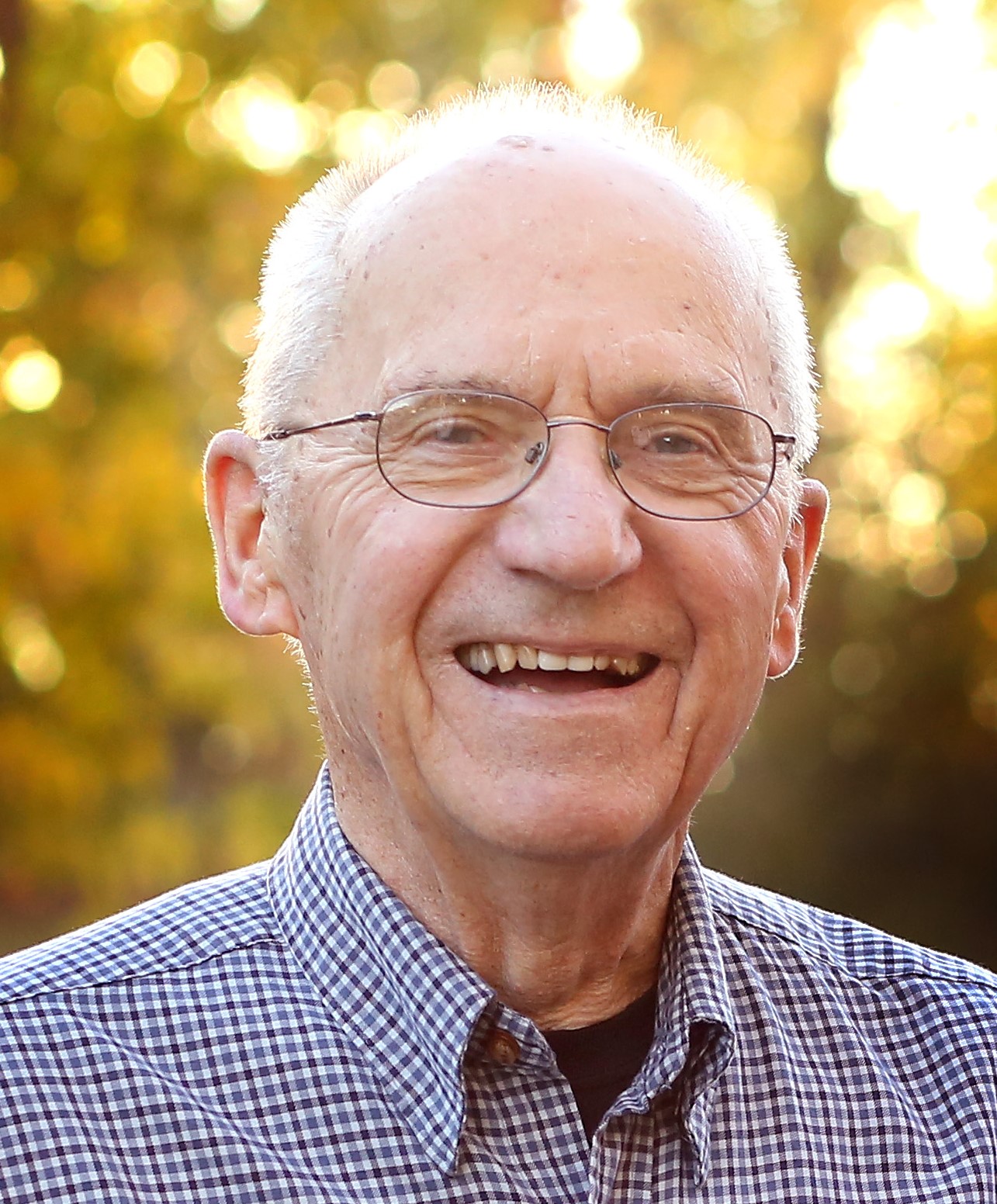 Bob was born on March 19, 1930, the second of four boys to Constantine and Gertrude Heleniak. For a Polish kid from the southside of Milwaukee he lived longer, travelled farther, and flew higher than he ever imagined. He graduated from Pulaski High School in 1948.

After graduation, Bob enlisted in the U.S. Army and served during the Korean War. He was honorably discharged in 1951.

Wanting to be a pilot, but not being able to due to eyesight issues, Bob instead went to work for a short time as an apprentice mechanic for Eastern Airlines in Miami Florida. He decided he wanted to return to school and was grateful for the GI Bill which would help pay for it. Bob then returned to Milwaukee where he met and married his wife, Arline, in 1953 and received his BA/BS degree from Marquette University in 1957. While at Marquette, Bob was recruited by the Boeing Airplane Company in Seattle, Washington so he and Arline made the move across country. They eventually settled in Bellevue, Washington where they raised their two sons, Timothy and Robert. Bob took an active role in his sons’ sporting activities particularly baseball where he was coach, manager, and President of the Federal Little League.

He was an active member of the St. Louise Catholic Church and school which his sons attended.

He worked for Boeing for 35 years travelling all over the world as an International Salesman particularly in Australia, Fiji, Malaysia, and other countries in the Pacific. His final posting was as the Resident Representative for Boeing in Australia, where he and Arline had a delightful three years living in Sydney and making many wonderful friends and enjoying the sights.

Bob retired in 1992 from Boeing and moved to Sequim, Washington where he enjoyed golfing, building a model railroad and model airplanes, hunting chukar with his Brittanys, salmon fishing in Sekiu, and spending time with friends and family. In 2009, he and Arline moved to Idaho to be with family and new friends and grandchildren.

Even as his mobility declined in the past few years, Bob could often be seen on the sidelines of a meet or game cheering on his grandchildren.

Bob is survived by his wife of 66 years, Arline, sons Timothy (Holly) and Robert (Amy) and grandchildren Bethany, Shelby, Graham, Brock, and Darcy, brothers Daniel (Olivia) and Thomas and sister-in-law Mary and many nieces and nephews.

He is preceded in death by his parents, brother Conrad, and sister-in-law Ruth.

Because of the pandemic the memorial service will not be held until September so that those living far away can safely travel to attend.

Because of the pandemic the memorial service will not be held until September so that those living far away can safely travel to attend.