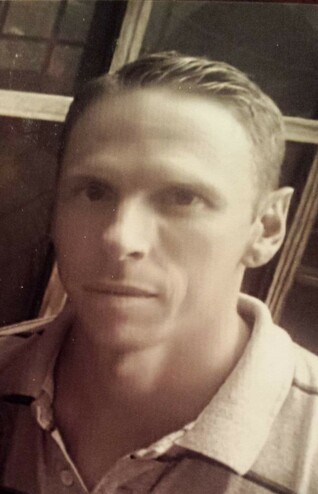 Robert was born on April 2, 1981, to Steve and Anita (Smith-Hendricks) Elam. He was raised in Boise and grew up in the Columbia Road neighborhood where he met his childhood best friends, Christopher Coburn, and Sam Piirto.  They spent most days outside just being boys, having fun, and getting into mischief.  Robert played baseball from tee ball up to Babe Ruth, wrestled, and later attended Meridian High School.

After high school, Robert developed a passion for rock climbing and spent much of his time looking for the next big rock challenge with his good friends, “Combs”, “Oman”, “Beach”, “Miller, and “McGowen.” They even participated in several rock climbing competitions and gained some sponsorships.

Later, this crew and Robert went on to fight wildfires for several seasons throughout the northwest. They had one memorable trip to Arizona to help with discovery after the Challenger Shuttle went down. Robert has been a hard working employee and spent the last six years working for Rich Drywall.

The most important thing in Robert’s life became his son, Kingston, born in 2015. When they met, it was love at first sight, and from that moment on, they rarely spent time apart. Some of the many things they enjoyed doing together were fixing and racing remote control cars, swimming in the backyard pool, camping, fishing, and just hanging out. Robert will surely be watching from above with the angels until he can see his boy again.

To best describe Robert, he never met a stranger, he always had a hug, and greeted his friends and family with a big smile and genuinely wanted to know how they had been. He will forever be remembered, and greatly missed.

A viewing will take place prior to services on Monday, Feb. 7, 2022, from 5-7pm at the Bowman Funeral Parlor.

Condolences may be left for the family at www.bowmanfuneral.com