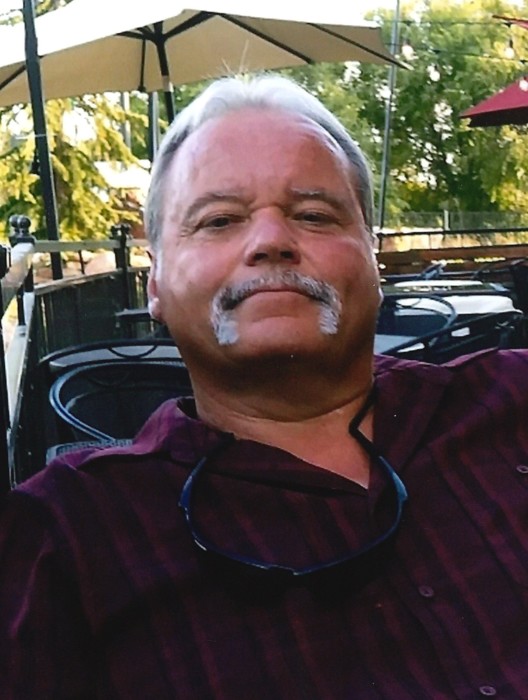 Robert Gene Conley, 59 of Eagle, ID passed away Thursday February 14, 2019 at St. Luke’s in Meridian after his struggle with Pulmonary Fibrosis.  He was born March 12, 1959 in Kansas City, Kansas to Woodrow Gene Conley and DeeAnna Jean Conley.

Robert worked in automotive and maintenance throughout the years, he worked for Dillions Salvage Yard in Garden City and for LKQ/ Barger Auto Parts in Nampa and Caldwell.  Despite his condition he always worked hard to provide for his family. Rob was a wonderful Husband, father, Grandpa, brother, uncle and friend. He was deeply loved by all and would want us to celebrate and remember the joy he brought to us all.

Rob is survived by his wife Tamara Jean Conley, his brother Paul Conley, his sisters Lisa Pratt and Martha Beidler, His children Jennifer Conley, Wendy Conley, and Logan Conley, his 7 step-kids, 3 grandkids and 10 step-grandkids.  He was preceded in death by his Father, mother, and brother John Conley.

August 24, 1996 Rob married his soul mate Tamara Jean Ackerland in Asotin, Wa on Steam Boat Jean.  Rob helped Tamara raise their granddaughter his little house mouse Jaylla she will miss him dearly.  He will always hold a special place in our hearts; he will be greatly missed and never forgotten.

Robert will be laid to rest on Monday February 25th, 2019 at 2 pm in Dry Creek Cemetery.

We all love and miss you Papa Rob.