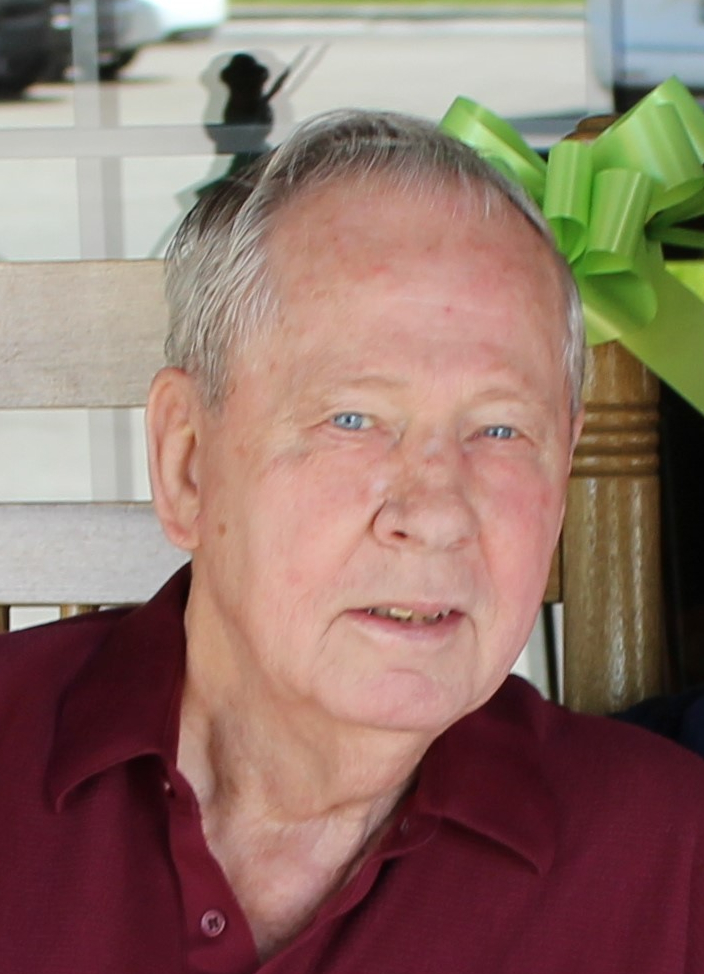 Bob was born on May 3rd, 1930, in Boise, Idaho, to Jennie and Edgar DeMeyer.  Bob and his brothers, Bill, and Glen, enjoyed growing up and attending school in Boise.  He loved to tell stories about their childhood adventures.  Bob loved sports of all kinds, but he especially excelled in baseball and was the catcher for a successful American Legion team. He graduated in 1948 from Franklin High School.

On September 23, 1949, Bob married his high school sweetheart, Betty Riley.  He then joined the US Air Force in 1952.  Bob is a veteran of the Korean War, during which time he was stationed in Japan as a     B-26 Crew Chief.  His military assignments led he and Betty to various locations, including George AFB in California, where they welcomed their first child, Mike.  Bob was honorably discharged from active duty after the war and returned to Boise, where he and Betty welcomed their second child, Cheri.

Bob continued his service to his country by joining the Idaho Air National Guard.  He went on to serve 28 years in the Guard and retired as Chief Master Sergeant in 1985.

Bob was a talented carpenter and fixer.  His grandchildren grew up expecting that he could fix anything.  He built his own home with the help of a contractor friend, where he resided for 62 years.  He also later built a cabin in Smith’s Ferry, Idaho, where he enjoyed snowmobiling, four-wheeling, hunting, playing cards and watching wildlife with his family.  He spent as much time as possible there in his retirement years but was always home in time to attend BSU games.  Bob was an avid Bronco fan. He and Betty held season tickets for many years to BSU football and basketball games. Often their vacations were spent at BSU away games.

Bob had many names throughout his life. Besides being known as Chief, he was also known as Bobby and Curly when young, later the fix-it guy and Mr. Clean and then Dad and Grandpa.  Most recently and affectionately he was known as Pop Bob.

Bob was preceded in death by his wife, Betty, his parents, and his brothers.  Bob is survived by his son Mike DeMeyer (Patty) of Star, daughter Cheri Gill (Randy) of Meridian, grandsons Jared DeMeyer and Royal Gill, granddaughters Lyndsey Gill and Raechal Bundy (all the Boise area), seven great- grandchildren and numerous extended family members.

Military Honors will be held on Thursday, February 24th, 2022, at 1:00 pm at the Idaho State Veteran’s Cemetery in Boise.  In lieu of flowers, the family requests memorial donations be made to Wreaths Across America.

Bob’s family would like to thank the many who helped in his care, visited, called, wrote, prayed, and offered well wishes to him in the last few months. We extend a special thank you to the nurses and staff at St.Luke’s Meridian for their skill, kindness and immense compassion as he slipped away from us.

Military Honors will be held on Thursday, February 24th, 2022, at 1:00 pm at the Idaho State Veteran’s Cemetery in Boise.  In lieu of flowers, the family requests memorial donations be made to Wreaths Across America.