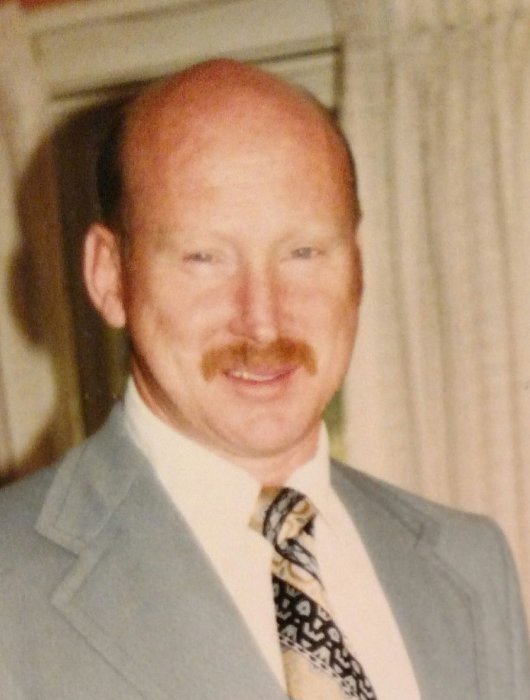 Robert Frederick Lytle, 80, passed away at home on March 12, 2019 in Boise, Idaho surrounded by family after a two-year battle with lung cancer.

Robert was born to Frederick and Phyllis V. (Henrie) Lytle on May 15, 1938 in Wilmar, CA, where he was raised and graduated high school. He served in the United States Army during the 1962 Cuban Missile Crisis, certifying in diesel electrics, returning to work in the Los Angeles Locomotive Shops. He later apprenticed as a commercial insulator.

In 1975 his family made their home in Idaho where he and his two brothers, Samuel and James, developed an insulation business that reached across the country, in which he was involved until the start of his illness.

Bob was an active member of The Church of Jesus Christ of Latter Day Saints; married Shirley Ann Priestley in 1977, and was blessed with six children, 24 grands and 8 great grands.

Robert was preceded in death by his parents and brother, Samuel Lytle.