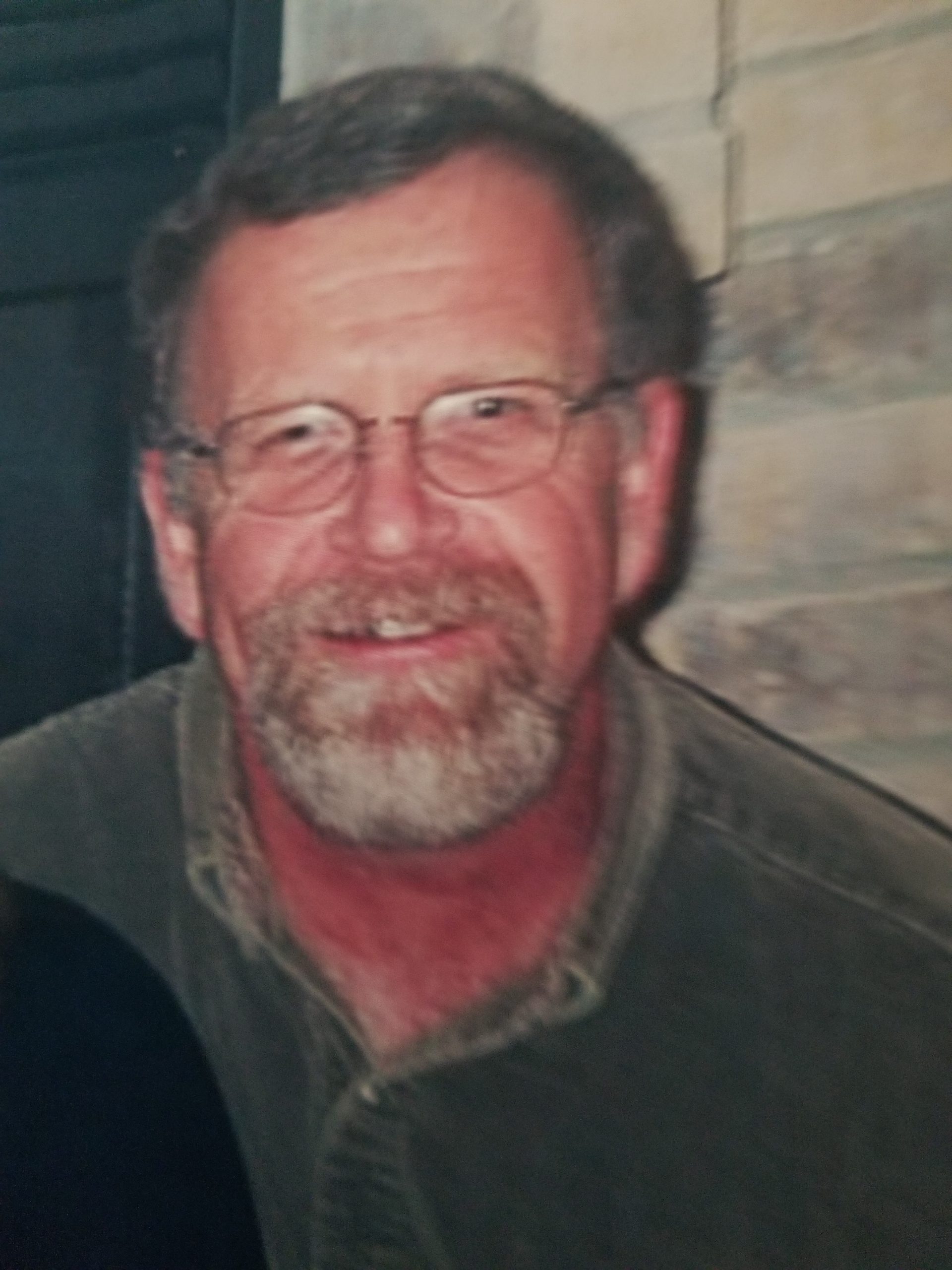 Robert (Bob) D. Miesbach was born on May 13, 1953, to Derald and Dorothy Miesbach in Ontario, Oregon. He grew up in Fruitland, Idaho, with his parents and sisters, Linda and Sherilyn.
In 1972, he left his small town to enlist in the Navy, where he was stationed in Long Beach and San Diego, California. He married his first wife Vicki there, and they were later deployed to Guam, where their daughter Jennifer was born.
In 1976, he was honorably discharged from the Navy, and the family returned home to Idaho, eventually settling in Caldwell, where their son Paul was born. Bob continued to serve in the Navy Reserves in Idaho, where he made many lifelong friends, later joining the National Guard. He eventually was working full time for the National Guard in the Counter Drug Interdiction Program. He was officially retired from service as a Master Sergeant on May 13, 2013.
In 1998, he went to work for the US Postal Service, where he worked until he retired again in 2013. He enjoyed his career with the Post Office and made many friends there.
On September 14, 2007, he married his current wife Robin, who was with him through his battle with Parkinson’s. He passed away on April 16, 2020, peacefully with Robin by his side.
Bob is survived by his sister Sherilyn, his children Jennifer and Paul (Dru) his first wife Vicki, and his second wife Robin, and her children Megan (Chuck) Richmond, Ryan, Patrick and grandchildren, Austin, Sydney, Gavin, and Garrett, and many nieces, nephews and great-nieces and great-nephews, and many extended family members and friends.
He was preceded in death by his parents and his sister Linda.
Committal service will be held on Friday, June 26, 2020 at 3:00 p.m. at the Idaho State Veterans Cemetery. Arrangements are under the direction of Bowman Funeral Parlor. www.bowmanfuneral.com 208-853-3131.