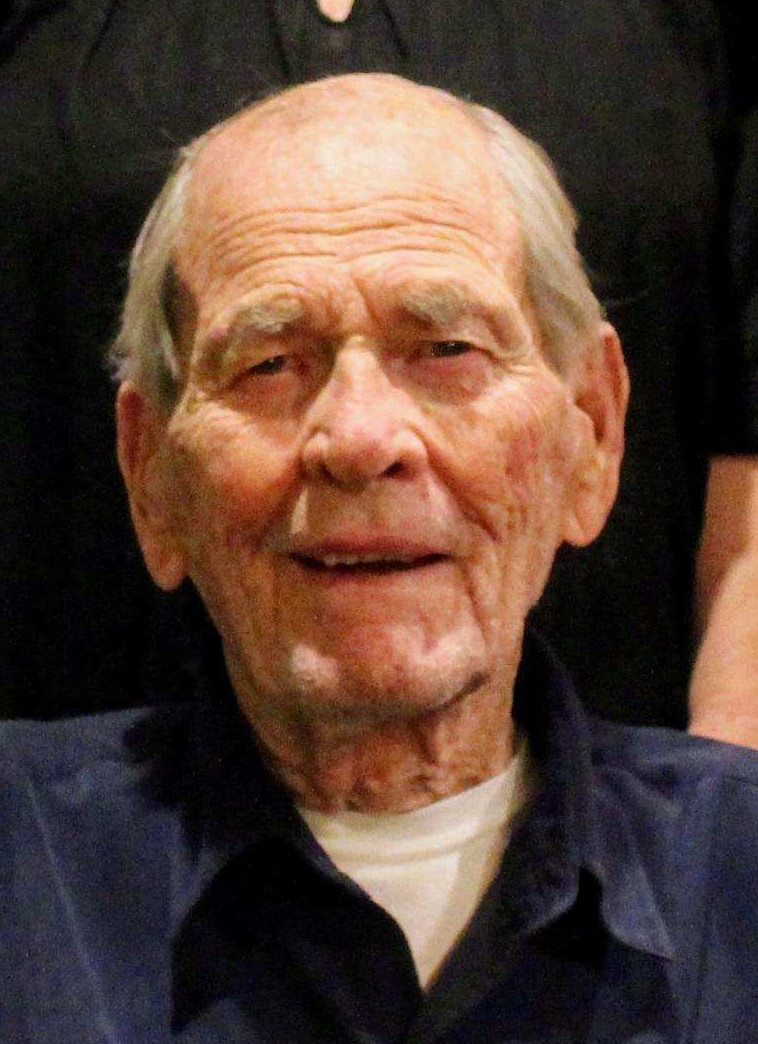 Robert C. Moline was born September 27, 1933 in Fairfield, Idaho to Lloyd C. and Estrella I. Moline. He attended school and worked the family farm which his grandparents, Ole and Julia Moline, had homesteaded on the Camas Prairie. They later bought a house in Gooding, and Bob graduated from Gooding High School.

Bob enlisted in the US Army in 1954 and attended Medical Field Service School at Brooke Army Medical Center, Fort Sam Houston, Texas, completing the dental assistant course. He was assigned to the 57th Field Hospital and served in the Korean War as a dental surgical assistant. He was honorably discharged in 1962 as a Specialist Four, E-4, and received several medals of commendations.

Bob was employed for 25 years with the Bureau of Land Management Shoshone District Office, serving as area manager. He retired in October 1987 and was most proud of his service as a member of the US Department of Interior’s Wildfire Management Team where he spent numerous summers fighting fires in Alaska.

Bob served for twelve years on the Gooding City Council from 1976 to 1988 in the capacity of Council President, Fire Commissioner and Police Commissioner. He was instrumental in the purchase of new trucks and equipment for the fire department and received recognition for his outstanding service.

His most recent recognition was during a Veteran’s pinning ceremony at Grace Memory Care, where he received his American Flag pin and certificate of appreciation of service from a local organization.

Bob was well known in his community. From his yard sales to his uncanny knowledge of the history of Gooding and the Magic Valley, he was counted as an integral part of his beloved hometown. He loved hunting and fishing, especially near his roots of the Soldier Mountain area, and enjoyed coin finding afternoons with his good friend Tom Lowman. He collected most everything and enjoyed the adventure of the hunt whether it was in an antique store or a yard sale. He took pride in furnishing his children’s homes with furniture he had restored himself. When he retired, he really didn’t, because he enjoyed painting houses with Harry Reed, and working with his brother-in-law Leo Basterrechea doing landscaping and installing sprinkler systems.

The family would like to thank Edith of BrightStar Care for her friendship and never-ending puzzling with Dad, as well as Randy Basterrechea of Bowman Funeral for his guidance and direction.

We would also like to extend our appreciation and heartfelt thanks to the staff of Grace Memory Care and Auburn Crest Hospice Care in Twin Falls for their love and patience with Dad.
We are deeply appreciative to the nurses, CNAs, hospice team, and doctors of St. Luke’s Magic Valley for everything they did for dad in his final moments, and we are eternally grateful for their kindness to our family during this very difficult time.