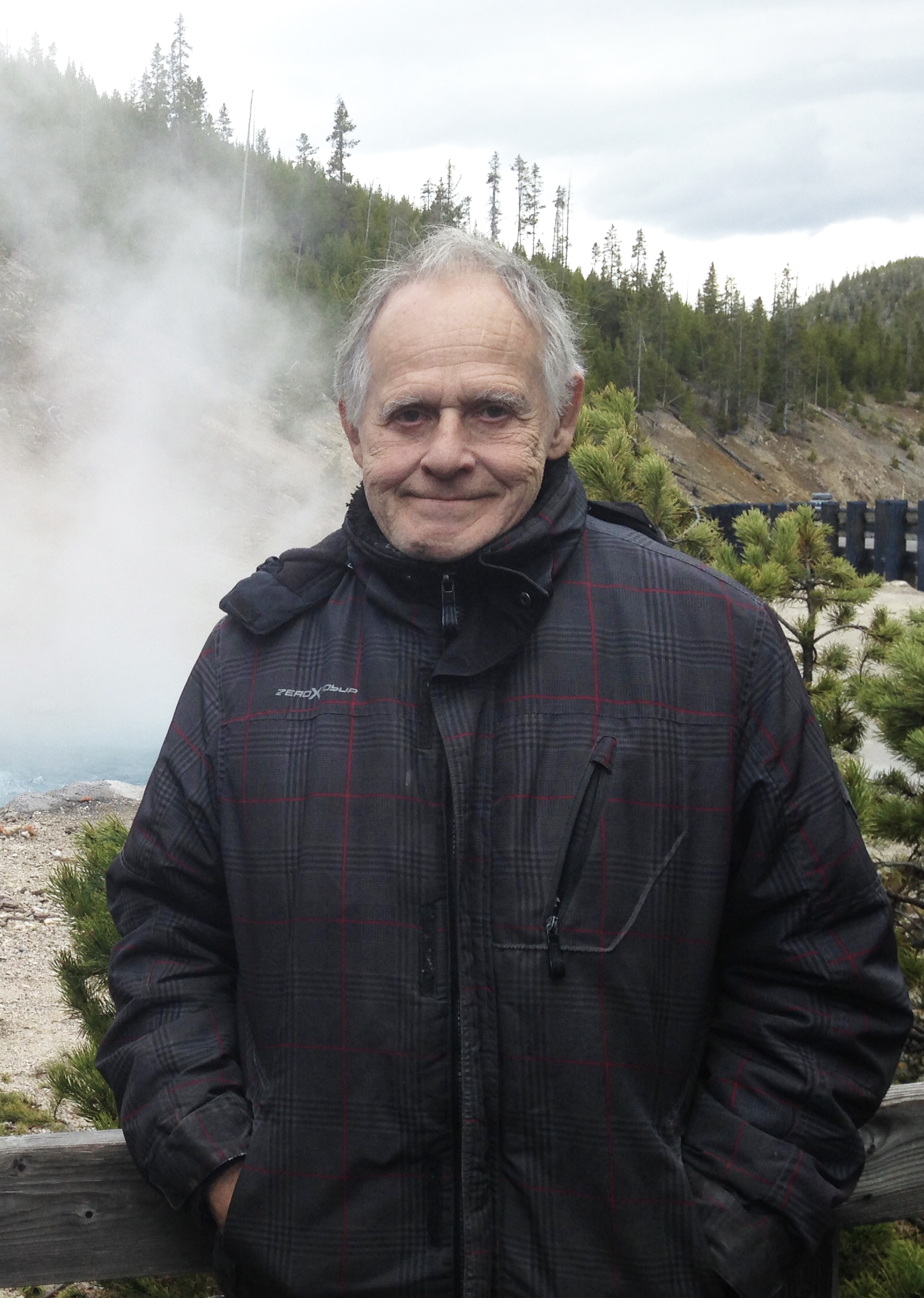 He married Susan Johnson in 1965. The love of his life was his wife for 55 years.

He graduated Drake University in Des Moines, Iowa in 1970.

His family was his first priority. Bob was a hard worker, mainly in the field of computer science.  He enjoyed travelling, collecting coins and trains.

He is preceded in death by his parents Jack and Pearlmay Bauter and his brother Randall (Sharon) Bauter.

Our family would like to thank St. Alphonsus Home Hospice for their wonderful care and support.