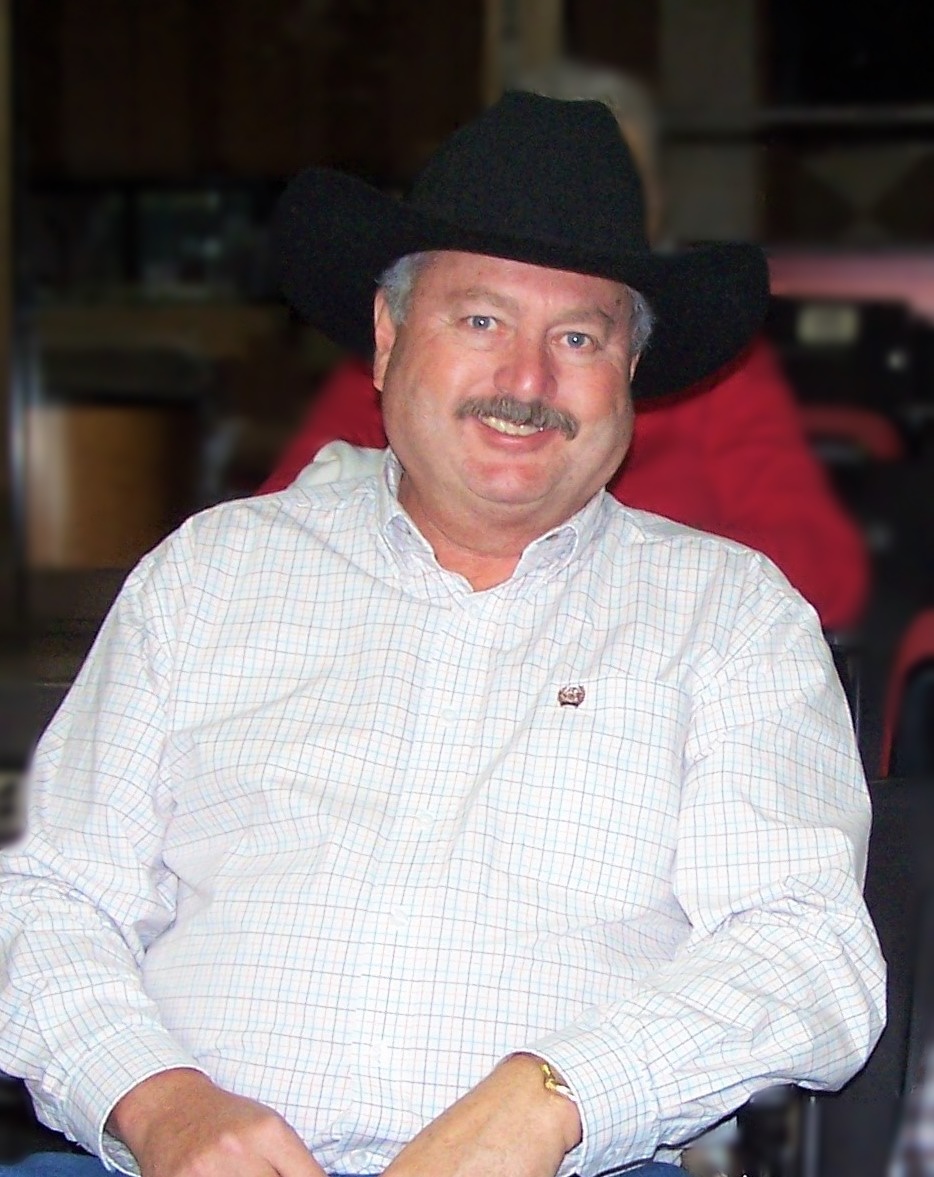 Robert (Bob) Leroy Johstono, age 69, passed away peacefully on the evening of September 21, 2020 at his home in Boise, ID following a long illness.

Bob was born June 9, 1951 in Conway, SC; the second of three sons born to Barbara Jean Jordan Johstono of the Maple Community and the late Leroy Johstono of Charleston, SC.  Bob graduated from Loris High School in 1969 where he played football, basketball, and baseball. Bob attended Coastal Carolina College for 2 years before transferring to Florida State University where he graduated with a BS in Criminology.

Bob graduated from the Drug Enforcement Agency (DEA) Training Academy in 1975 and worked for several years as an undercover agent.  He proudly served as a Special Agent for the United States Secret Service (USSS) from 1982 until his retirement in 2005.   In 1989, he joyfully welcomed his only child, Hayley Ann.  Bob was an avid hunter, fisherman, and horseman, who loved the open prairie out West.  On occasion, he could be found hunting with former President, Jimmy Carter.  After decades of travel, Bob enjoyed spending his retirement years in Boise, ID.

Bob is survived by his daughter, Hayley Ann Jorns of Eagle River, WI; his beloved life companion, Barbara Cleveland, of Boise, ID and her loving family; his mother, Barbara and brother, Bryant, both of Loris, SC; his brother, Bruce, of Lantana, FL; his niece, Katie (Matt) Monteiro; great-nephew, Jacob Monteiro, and great-niece, Julia Kate Monteiro, all of Louisville, KY.  In addition to his father, he is predeceased by his loving grandparents, James Jordan and Lettie Edge Jordan of the Maple Community near Conway, SC.

Bob was a private man, with a good sense of humor and an easy disposition.  He was easy to talk with and encouraging to those around him.  Bob was a man of integrity and expected as much from those around him.  Not surprisingly, Romans 13 was Bob’s favorite chapter in the Bible.  He understood law and order was foundational for a healthy, functioning society, and that God was the ultimate authority for us all.   As he said to his family upon announcing his terminal illness, “Be absolutely certain that I know and love my God and my Savior, Jesus Christ.  I know three truths about my life: I love my family without reservation; I served my country loyally to the best of my ability; and I have kept faith with my God and He has kept faith with me.”

As requested by Bob, all arrangements and memorials, with the exception of this notice, will remain private.