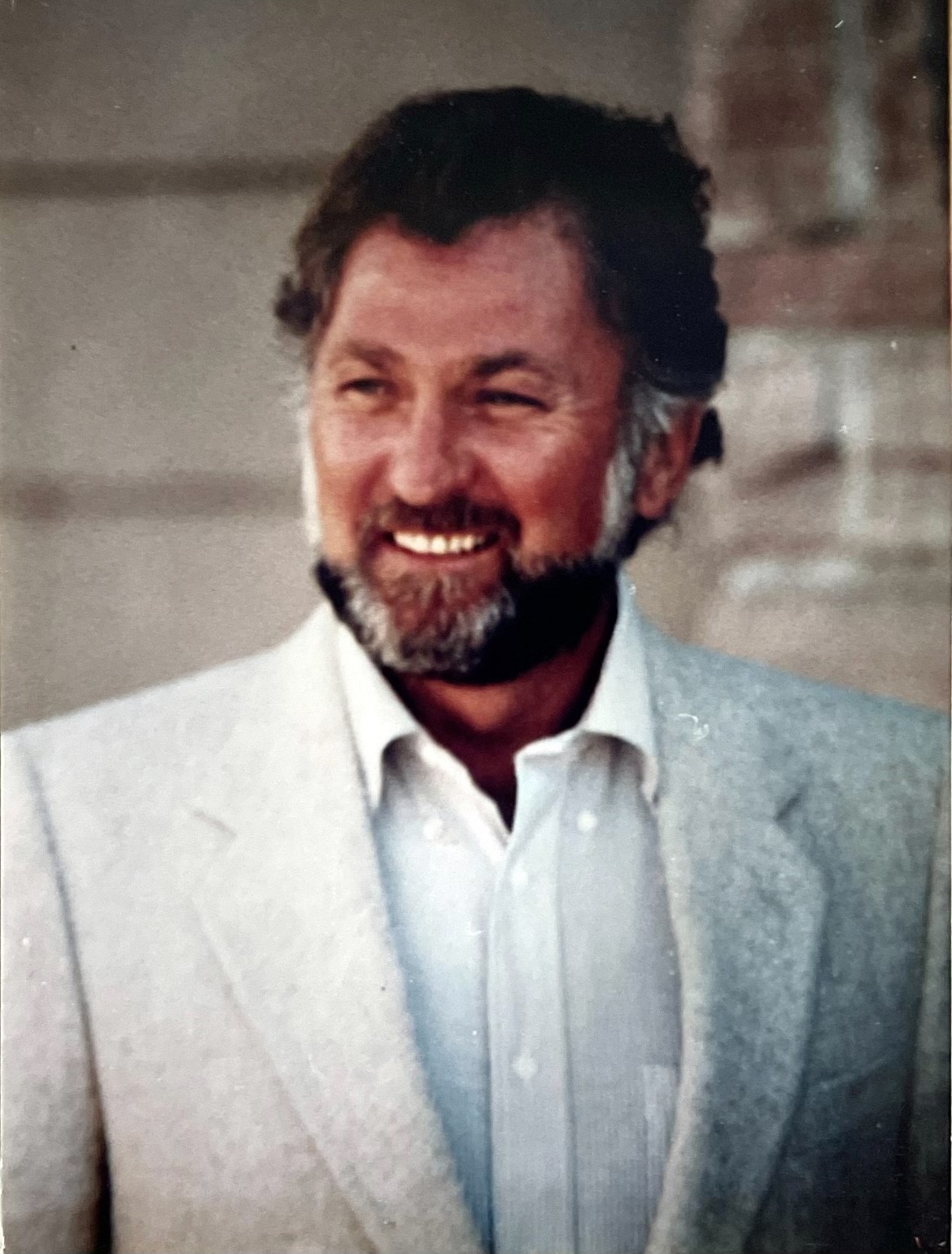 Robert (Bob) Irving passed away on Wednesday June 15, 2022, at his home in Garden City. He was born on June 19, 1940, in Emmett, Idaho, to George H. Irving Sr. and Juanita Irving. Bob graduated from Emmett High School in 1958. After graduating he joined the Air Force where he served as a military police officer. He was stationed at Manzano Air Force Base in Albuquerque, New Mexico, from 1959 to 1963. After leaving the Air Force, Bob moved to Long Beach, California, where his oldest daughter was born. He returned to Idaho and graduated magna cum laude in applied science from Boise State University in 1973. Bob ran a landscaping business for years and planted many trees in the Treasure Valley. Bob enjoyed hunting, horse racing, and spending time with his children and grandchildren. He was preceded in death by his parents and older brother George (Sonny) Irving Jr. He is survived by his daughters, Shari Irving (Juan Medina), Treva Irving, and Amanda (A.J.) Irving (Ian Fuller); and three grandchildren, Danielle Moser, Mason Fuller, and Sophie Fuller.