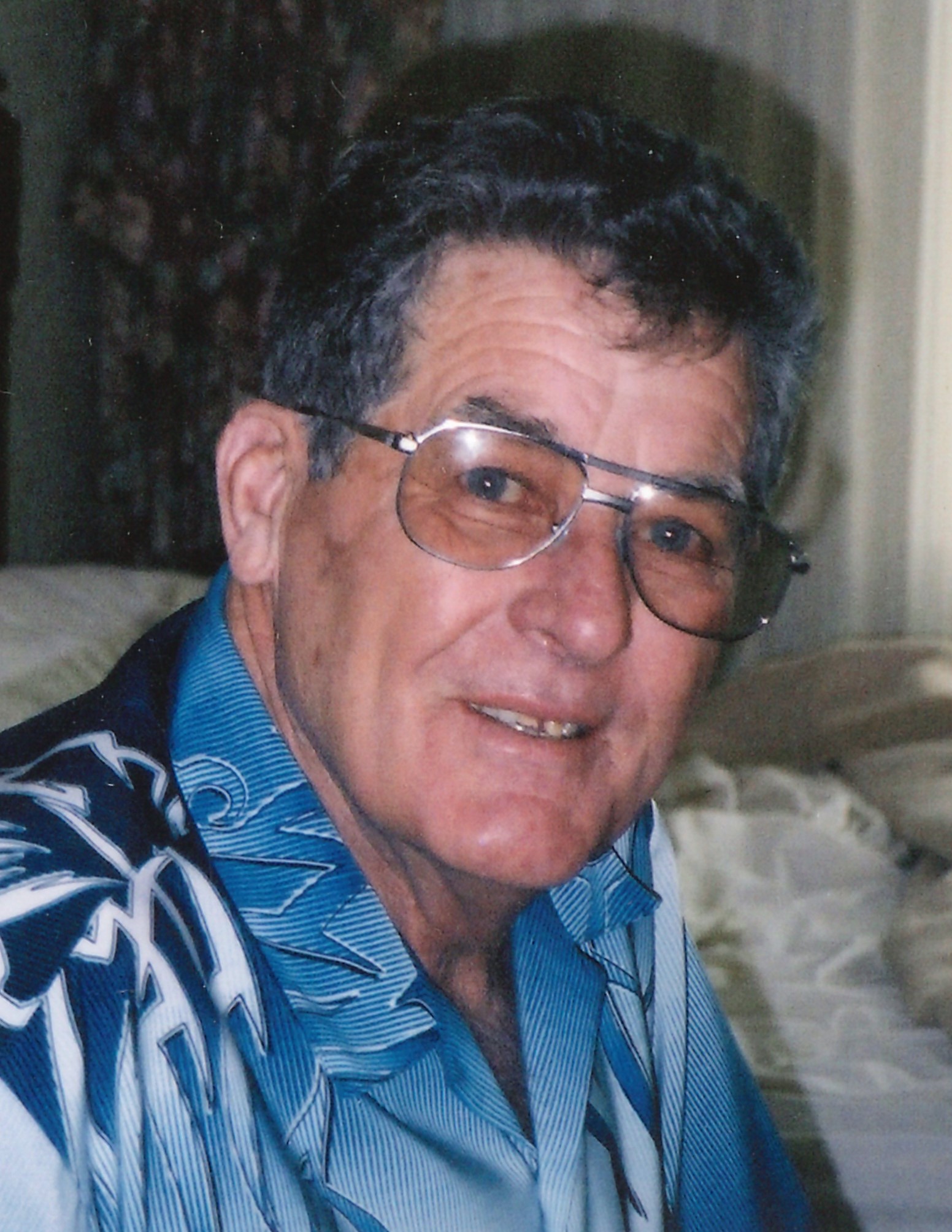 Robert “Bob” H. Smith, age 83, passed away on January 13, 2020, in Boise, Idaho. Bob was born in Montesano, Washington, to Harold C. Smith and Irene A. “Honea” Garrison on April 14, 1936. Graduating in 1954 from Hayward High School, Hayward, California, Bob enlisted in the United States Air Force where he served his country with distinction and sacrifice for 20 years. He was deployed to Viet Nam for two tours and was awarded the Distinguished Flying Cross and Purple Heart. Below is the written citation for both awards.

“Staff Sergeant Robert H. Smith distinguished himself by heroism while participating in aerial flight as a C-123 Flight Mechanic in Cha La, Republic of Viet Nam, on 15 February 1967. On that date Sergeant Smith’s aircraft flew an extremely dangerous low-level aerial resupply mission to airdrop 155mm ammunition desperately needed by the Special Forces Team at Cha La to defend beleaguered outpost. Approaching the drop, the aircraft came under a withering cross fire from concealed .50 caliber and 130 caliber automatic weapons gun positions which inflicted 29 separate hits, wounded Sergeant Smith, destroyed part of the propeller electrical system and fractured the rudder spar. Despite his wounds Sergeant Smith continued his duties and advised the pilot of the extent of battle damage. Because of Sergeant Smith’s unwavering courage and determination, the crew was able to fly the partially crippled aircraft through a precision airdrop which placed the ammunition in the hands of friendly forces. The outstanding heroism and selfless devotion to duty displayed by Sergeant Smith reflects great credit upon himself and the United States Air Force.”

Residing in several states, as well as abroad during his service, Bob moved his family to Boise, Idaho, upon his retirement in 1974. He held several jobs, the most notable being with the Ada County Air Quality Control for 18 years.

Married to Yvonne, Bob was a loving father to three children, Renee, John, Tracy, five grandchildren, Jessica, Zach, Andrew, Chance, Ty, and two great grandchildren. He married Joy and acquired a third daughter Alice, whom he lovingly called “Allie”. There were three additional grandchildren, Ryan, Daphnie, Jaron, and nine great-grandchildren. Bob reconnected with Darlene Silva, a high school friend; asking her to marry him at their 50th class reunion. They were married in November 2003 and lived happily for 16 years. His family grew with another daughter Susie, and a son Eddie, as well as two more grandchildren, Steven and Leigha. Bob also leaves behind his sister Carolyn and three nephews, Jerry, Dale, and Bruce.

Bob loved to hunt, fish, snowmobile, play softball and work on cars. In the 1950’s he created the National Hot Rod Association in Nebraska. He was a self-made man who never wavered from his morals and beliefs. Bob was outgoing, fun-loving, quick witted, had an eye for the ladies, made everyone around him feel comfortable, great integrity, high on ethics, and a wonderful provider.

In November 2014, Bob and Darlene were baptized at the Bridgepoint Christian Church in Boise, Idaho.

Preceded in death were his parents, Harold C. Smith and Irene A. “Honea” Garrison, step-father Tillman Garrison, and Nephew Jim Carter. Unable to live without her beloved husband, Darlene passed away on January 20, 2020. They are together again, happy and healthy for all eternity.